Can you imagine not being able to afford life-saving medicine? It's a reality that far too many of us are living as prescription prices skyrocket. 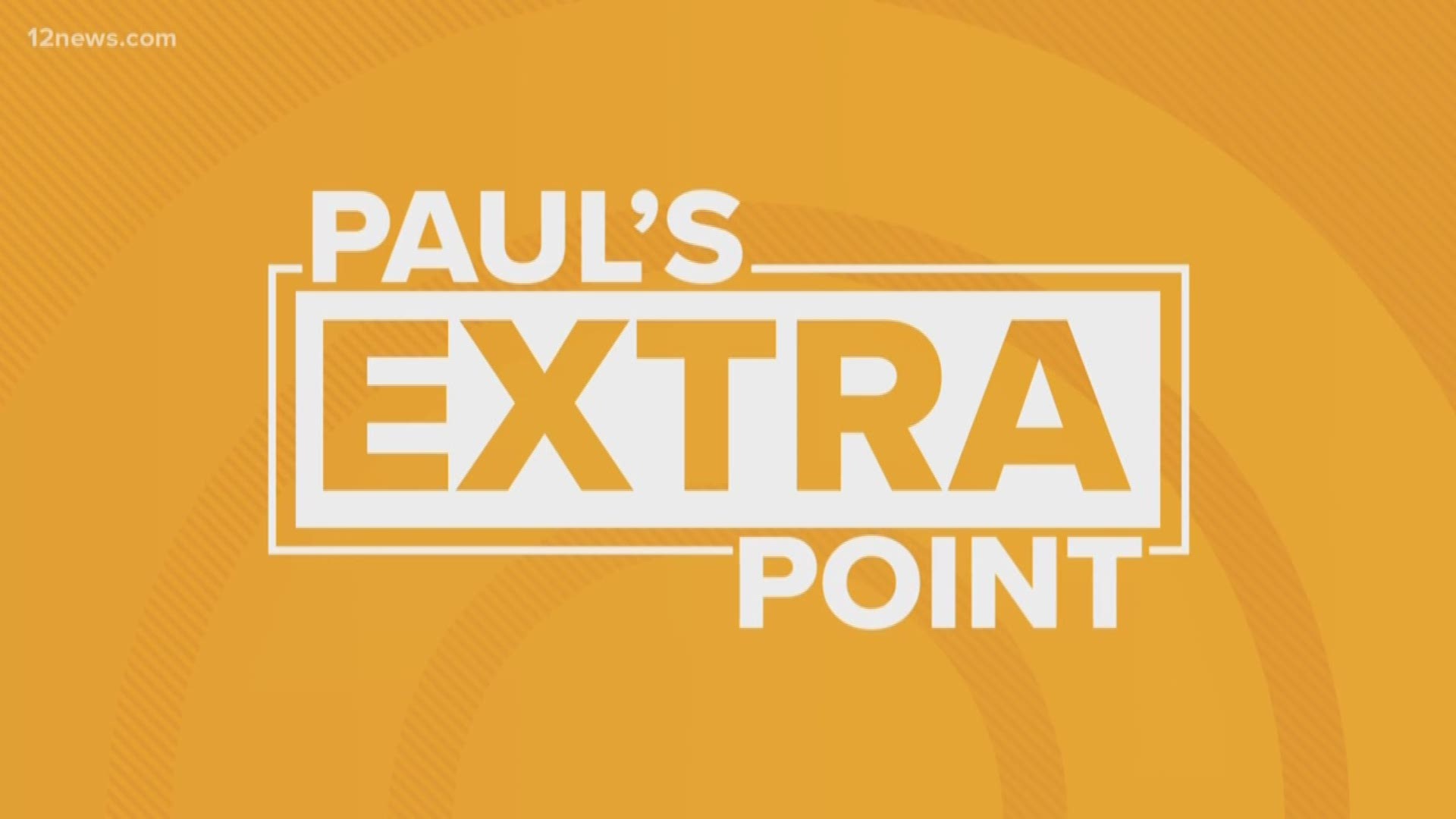 100 years ago, if you were diagnosed with type-1 diabetes, your life expectancy was measured in weeks or maybe months, if you were lucky. But in 1921, scientists discovered a hormone called insulin could regulate the glucose in a patient’s blood, turning a death sentence into a manageable disease.

The patent for insulin was sold to the University of Toronto for one dollar because its founders thought it was unethical to profit off life-saving medicine.

They’d be turning over in the graves if they knew what it was selling for now.

More than 7 million Americans rely on insulin every day, and each of them is fighting not only a deadly disease but a war against the three global drug companies that own the majority of the $27 billion insulin market.

RELATED: Lilly to sell cheaper version of a top-selling insulin

The cost of the stuff has skyrocketed over the past two decades, despite the fact that it has been around in a nearly-identical form for a century.

The average diabetes patient spends over $450 per month on treatment. In fact, one in four patients admits to rationing insulin- taking less than the recommended dose or skipping doses all together- because they can’t afford enough of the drug.

Think about that for a second. Your brothers and sisters, your mom and dad, your friends and foes alike are being forced to decide whether or not they can afford to keep living.

It doesn’t have to be this way! In most world powers, it isn’t!

U.S. citizens spend more than any of their contemporaries on pharmaceuticals every year. But why?

Well, besides the universal health care systems in place in many industrialized countries, the difference is mostly in government regulation. In the United States, the burden falls on the patients instead of the insurance system.

In the United Kingdom, by contrast, the government has an agency that negotiates prices with drug companies.

If big pharma disagrees with the maximum price the government will pay for a drug, then they don’t get to sell it. Plain and simple.

We don’t do that in this country. Instead, the free market decides pricing.

Now, theoretically, good old-fashioned capitalism could be the sickness and the cure.

The best way to decrease the cost of insulin would be to make a better mousetrap, a less expensive generic version, and the market would self-regulate.

Here’s the problem though: insulin doesn’t have a real generic alternative. Some slightly-different versions have been marketed as such, but they’re going to cost you almost as much as the designer drugs.

80% of people polled by Harvard and Politico say they want Congress to step in and act on prescription prices, making it their top priority in 2019.

And it should be.

This year, 45,000 Americans will die as a direct result of not having access to health care.

We are too advanced as a society for this to be acceptable. Proper healthcare should be a right, not something afforded to the rich. We should never have to do cost-benefit analysis on life-saving medicine. 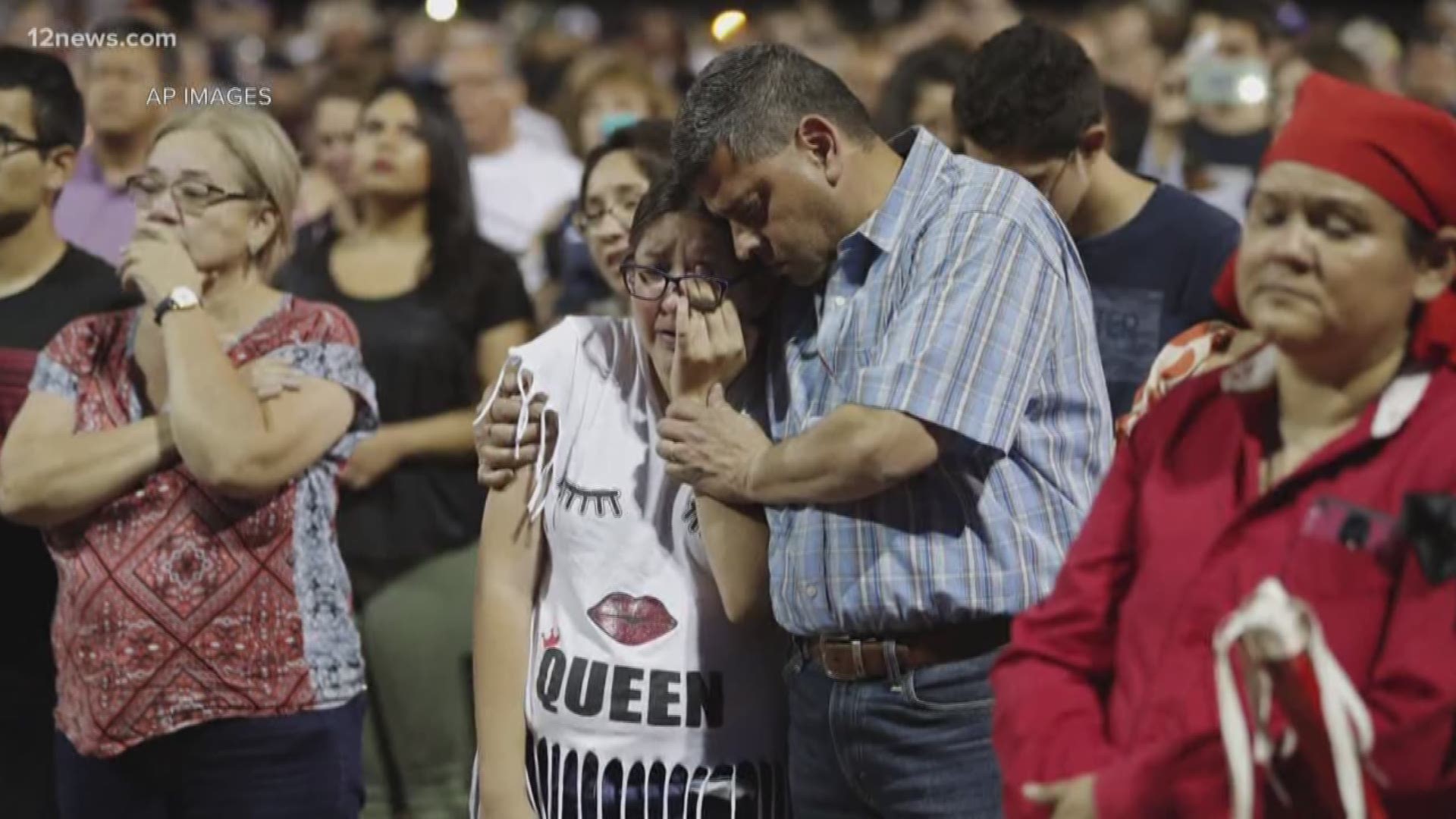