Paul talks about the business of sports and why franchise owners don't like ending up on the wrong side of that ledger. 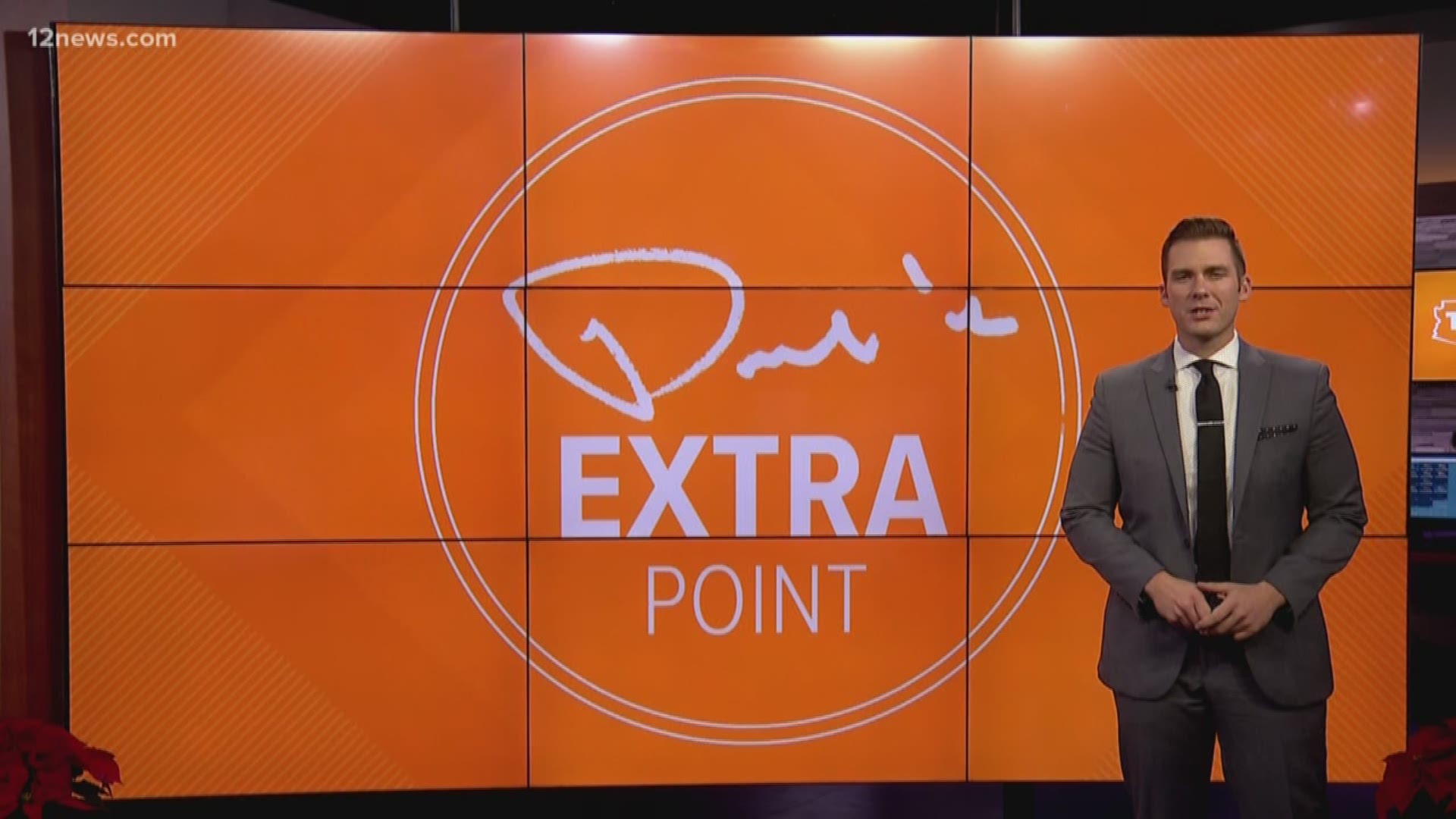 Texan oil tycoon H.L. Hunt once said "money is just a way of keeping score." As the Paul Goldschmidt trade proves, franchise owners don't like to end up on the wrong side of that ledger.

Texan tycoon h.l. hunt knew a thing or two about the game of life. The avid poker player swapped his gambling winnings for oil rights- allowing him to amass a fortune. He died with the highest net worth of any individual in the world. According to Hunt, “money is just a way of keeping score.”

Of course, there are other ways of doing that. Goals, points, runs… all familiar concepts to sports fans and the athletes who play games for a living. But which method of scorekeeping is more meaningful? The one that satisfies the people wearing the same color shirt as you? Or the one that pads your personal bank account?

Diamondbacks first baseman Paul Goldschmidt was traded to the St. Louis Cardinals on Wednesday, marking the end of an era in Arizona. The club had plenty of legitimate reasons for shipping a 6-time all-star out of town… but it all comes down to dollars and cents.

Goldschmidt is entering the final year of a contract; the D-backs couldn’t or wouldn’t give him a long-term deal… so the team had two options: lose him next offseason for nothing, or trade him now and at least get something in return.

Plenty of pundits will tell you the Diamondbacks “lost” in that trade… but if we’re using money as a means of keeping score, both parties “won.” The club maintains a lean budget and avoids potentially overpaying a player in the final years of whatever bloated deal that would have kept him in the desert… and Goldie will eventually get the money he deserves- whether it’s in St. Louis or elsewhere.

And yes, he deserves every penny that he gets… 1, because he’s one of the best in the world at his profession, and 2, because judging by the reaction from the Diamondbacks fan base… he was worth it. Goldschmidt is one of those rare guys who can put butts in the seats. He is a money-maker, whose dedication to his craft will satisfy the other sort of scorekeepers… the ones who buy jerseys when their team is near the top of the standings.

Athletes and fans alike ascribe to the idyllic sports story: a guy is drafted by a team, he plays his entire career in one city… he wins championships… then one day, teary-eyed, he thanks the fans who supported him every step of the way, as his number is raised to the rafters.

Sadly, that won’t be the ending to Paul Goldschmidt’s story. But baseball is a business… and H.L. Hunt was right… money is just a way of keeping score. And franchise owners don’t like to lose.