Paul's Extra Point: Is a college education worth the cost?

Franklin Delano Roosevelt, and many others, believed education should be an inexorable right for all Americans. But skyrocketing tuition costs have me wondering aloud: Is a college education worth it? Should the "Land of the Free" include a free education? 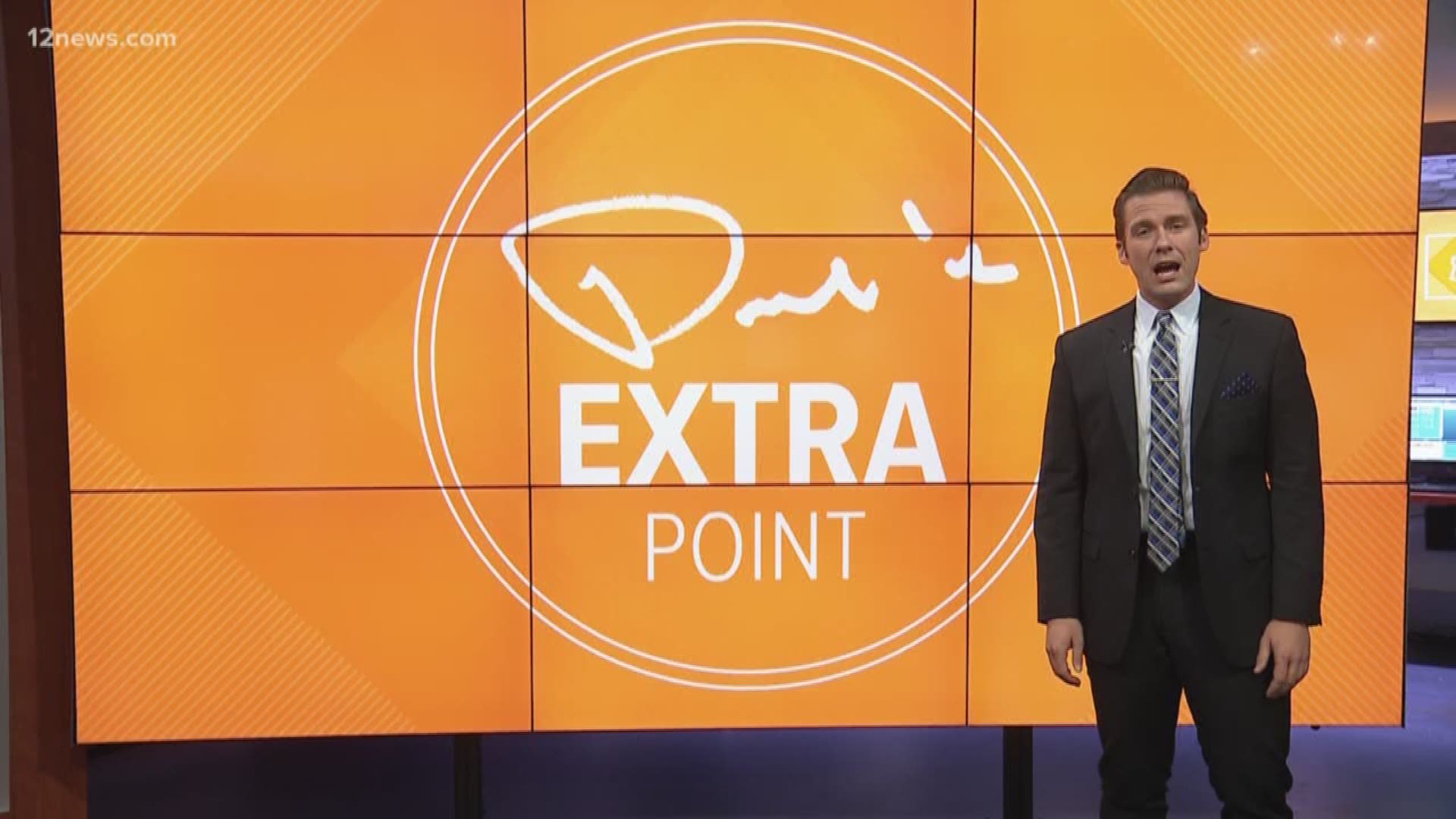 During his State of the Union address in 1944, President Franklin Delano Roosevelt proposed a second bill of rights for American citizens.

FDR suggested we should be guaranteed the right to employment, a fair income, housing, medical care, social security, and education. Roosevelt died before he could make his “economic bill of rights” a reality.

In my opinion, that concept needs to be revisited, now more than ever, if for no other reason than the skyrocketing cost of college in this country.

According to a report using Department of Education data, adjusted for inflation, a baby born this year can expect to pay over $300,000 for four years at a private university and $184,000 at a public school.

Those figures raise an uncomfortable question that you shouldn't have to ask yourself: is an education worth it? For you? For your kids?

When it comes to certain professions, absolutely. Lawyers, doctors, engineers, etc. -- but what about those of us with a communications degree? What about the philosophers? The business students? The social science majors?

Perhaps this is an example of my privilege, but when I was growing up, the fact that I’d attend college was a forgone conclusion. It was expected of me, and the mountain of debt I incurred was just considered the price of entry into my profession.

Right now, I pay about $450 every month toward my student loans, and I’m nowhere near being debt-free. I’ll be honest, at times I’ve regretted getting a bachelor’s degree. Work experience has proved infinitely more valuable than my time in the classroom anyway.

And I’m sure plenty of the 44 million other Americans with student loan debt have felt the same way. Together, we owe about $1.5 trillion dollars. And over 11% of us are considered delinquent on our payments (over 90 days late, or not paying at all).

This is a problem. I’m not saying I want “out” of my debt -- I took those loans, in sound mind and body, and I will repay them. But why should we bear such an enormous expense to be educated in the first place? Especially in the internet age, with the world’s knowledge a click away?

And it sure seems like the rest of the globe knows something we don’t… in many countries, a college education is downright cheap compared to what we pay.

Do you have $300,000 set aside for your child’s education? If you did, wouldn’t that money be better spent as a supplement to their income? Or put aside for retirement? Or spent on a home? 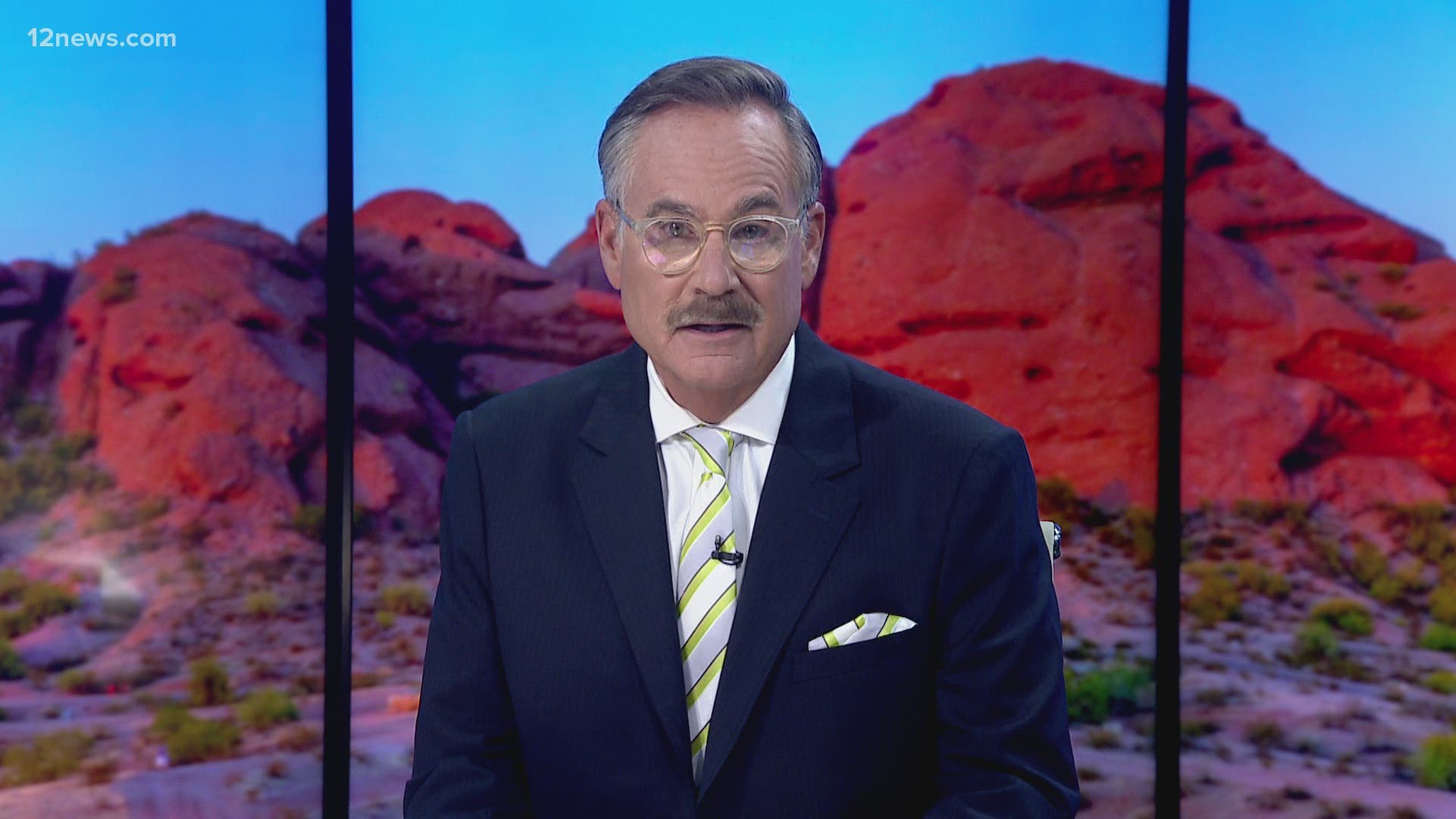 On the Mark: Arizona's new budget is not good for Arizonans