Opinion: Phoenix Rising got it right 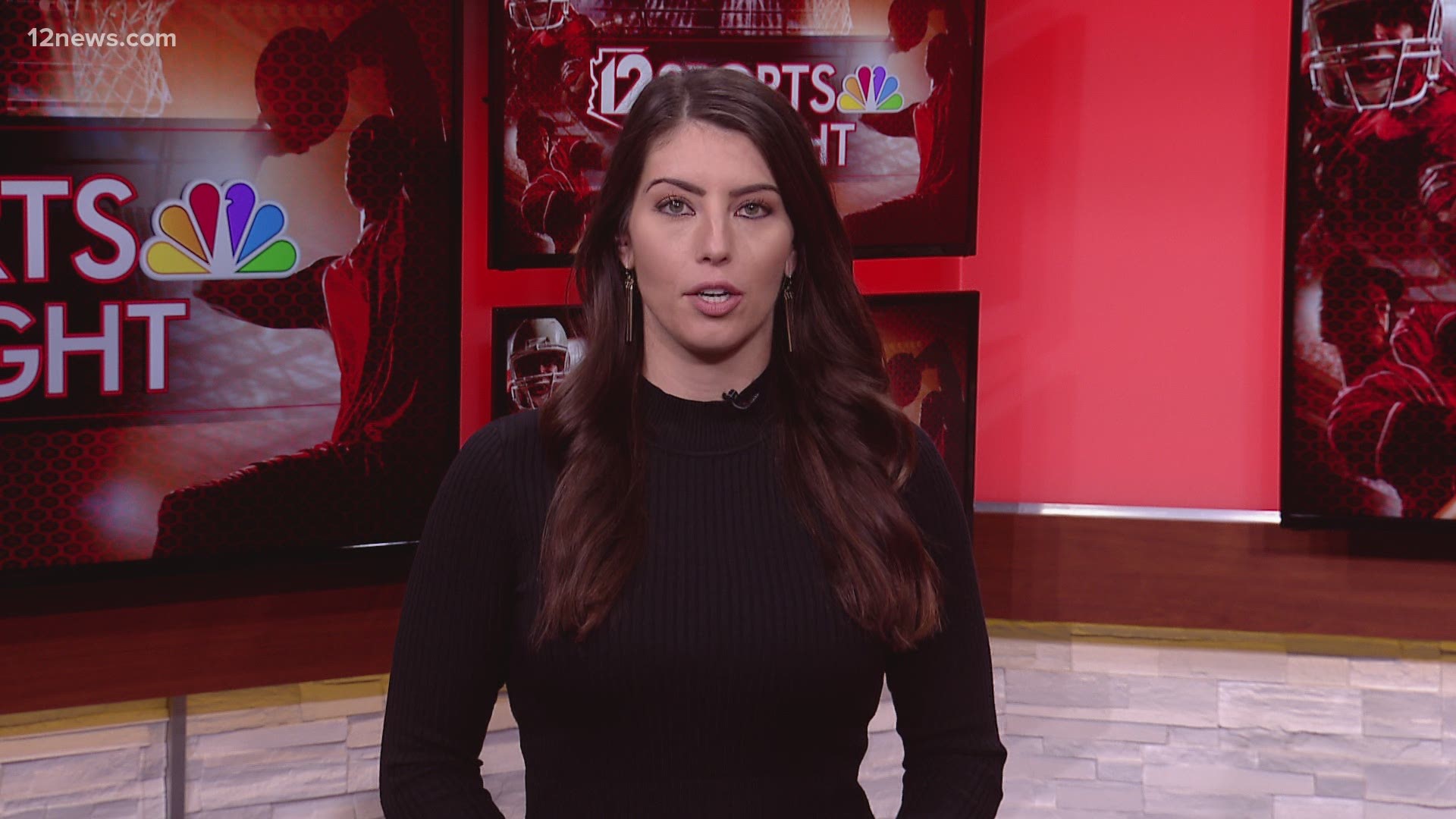 Flemings is on administrative leave while the USL investigates the situation, but Rising had their own investigation surrounding Head Coach Rick Schantz’s involvement on the field.

The team decided Schantz used poor judgment with his choice of words during a chaotic and confusing situation and placed him on leave indefinitely. He will take time away to reflect and get out into the community to understand, listen and learn.

I love this comment from Rising General Manager Bobby Dulle:

“In tough moments you don’t walk away from family members. I think we’ve all learned a lot, we all have a lot to learn. For all of us that’s gone through this, I think we now can all be leaders and that’s the hope as we move forward.”

I commend Rising for doing the right thing. For placing Schantz on leave but not kicking him to the curb. It’s nice to see people can still make mistakes and still have the opportunity to learn and grow while being supported. You don’t see that very often these days.

Rising did the right thing.