On the Mark: The largest utility in Arizona shouldn't play politics

We've learned that Arizona Public Service spent millions in 2014 to help elect the regulators who decide how much APS can charge customers. APS never thought this would come to light, but now that it has, let's make sure it doesn't happen again. 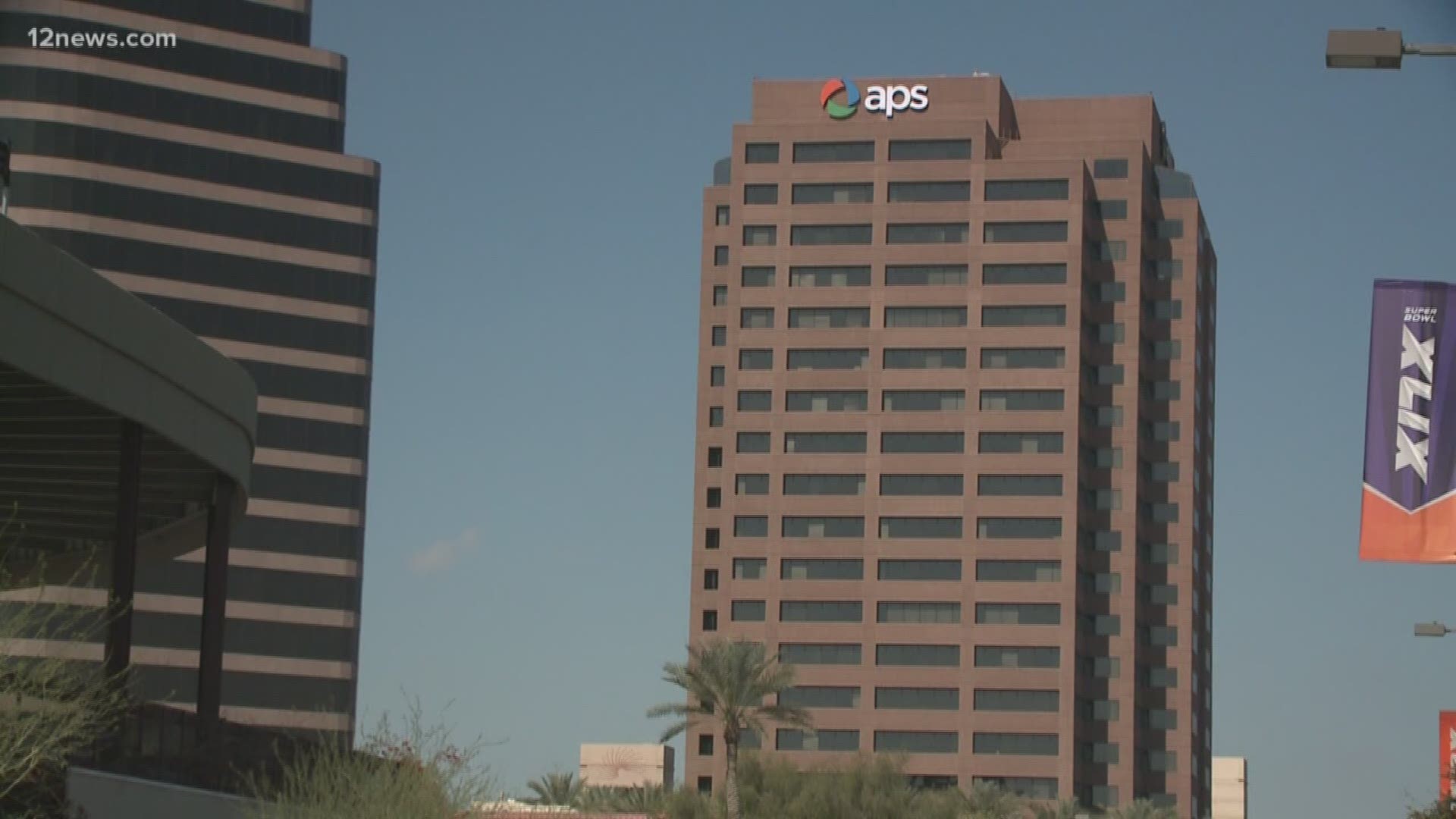 Everyone has a right to make money; it’s the American way.

But when you are the largest utility in the state and have a printing press to make money, there are limits—or at least, there should be.

Earlier this week, after years of pressure, Arizona’s electric giant APS and its parent company agreed to provide documents related to its charitable contributions—and here’s the important part—its expenditures to political action committees during the 2014 election cycle for the Corporation Commission.

That’s the entity that decides whether or not APS gets a rate hike when they want one.

Turns out, APS dumped over $10 million into that election to ensure that it would have two “friends” on the commission. Their friends were elected.

And surprise, surprise, they got the rate hike they were looking for.

Who won and who lost? Well, I think you know.

Here is this week's “On the Mark."