On The Mark: Teen suicide and penalties for faceless social media monsters

Teen suicide is a problem in the country and will likely get worse as pressures of social media impact mental health. 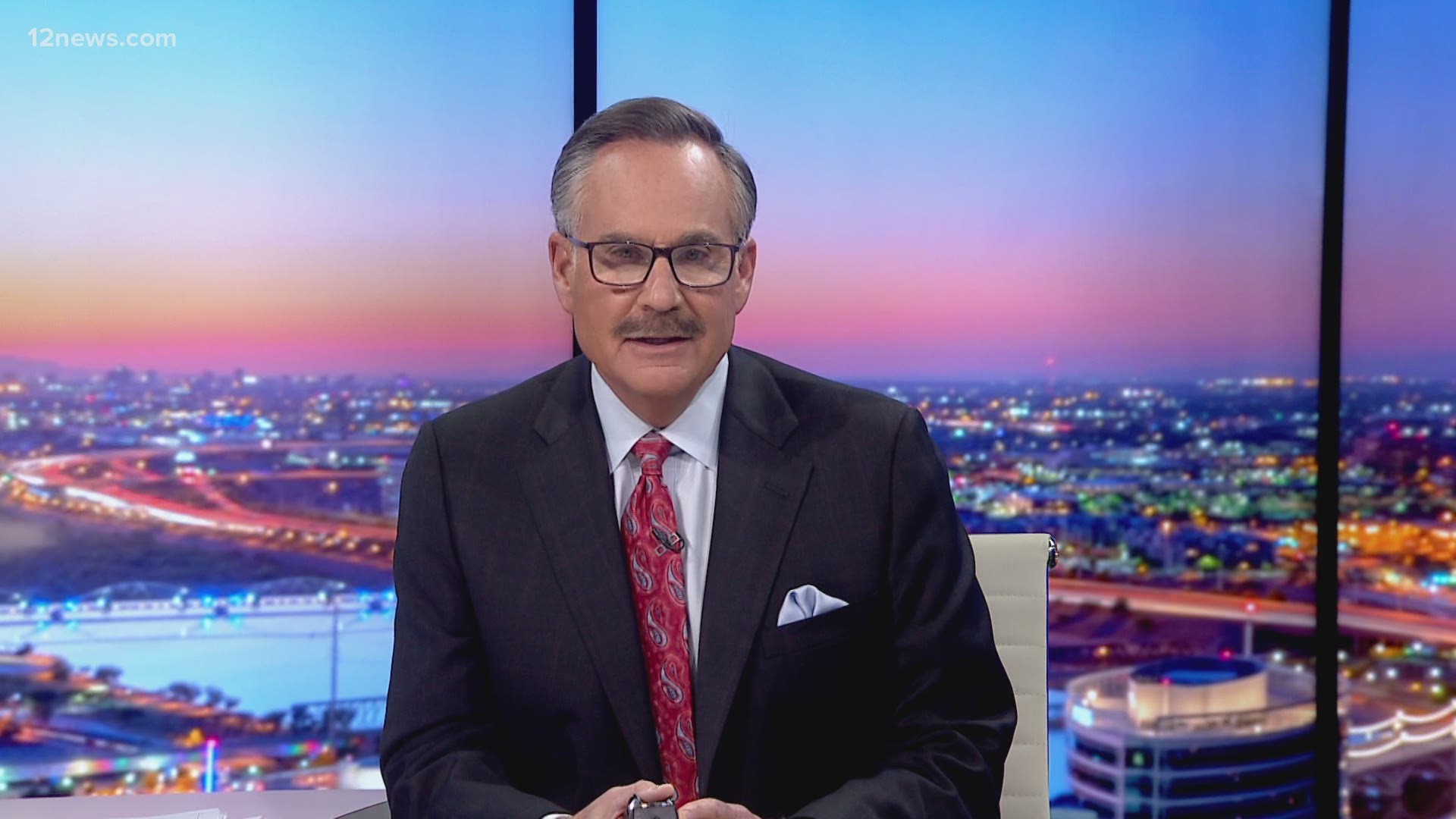 ARIZONA, USA — Suicide is the second leading cause of death for teens in America.

Think about that for a second.

Now know this, experts warn it will likely get worse due to social pressures likely caused by social media.

That’s why the story of Adrio Romine broke my heart.

Like so many others whose lives have been cut short by suicide, Adrio was a bright shining star. A kid who seemed to have it all...until he pulled the trigger.

But Adrio had help. Help from some nameless, faceless monster who took him step-by-gut-wrenching-step through the process of killing himself.

What kind of gun to use, where to aim it, which ammo would work the best.

Now Arizona has a chance to make sure there’s a penalty for monsters like this, who lure our kids into that bottomless abyss from which there is no escape.