On the Mark: Conversion therapy, a dangerous practice

There is not one reputable scientific or medical organization that endorses it. Not one. 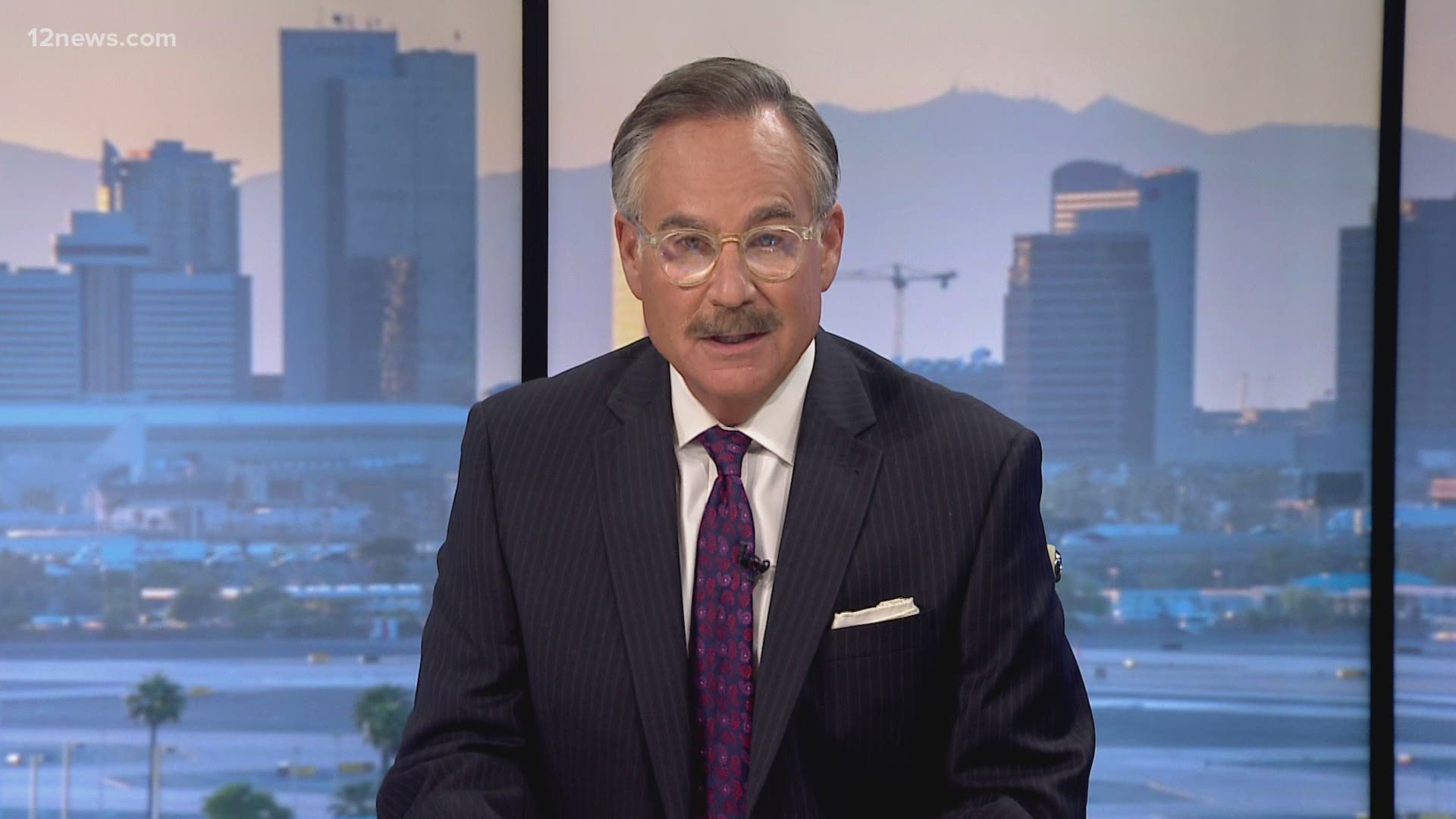 That’s what some people believe that ‘conversion’ or ‘reparative therapy’ can do.

There is not one reputable scientific or medical organization that endorses it. Not one.

Yet, unlike many other states, Arizona, thanks to a new bill introduced by State Senator Vince Leach, doesn’t seem to want to let go of this archaic and dangerous practice.

It’s not that some in the legislature aren’t trying.

Another state senator, Sean Bowie is pushing a bill for the fourth year in a row that would do away with conversion therapy by declaring it “unprofessional conduct” when applied to kids under 18.

According to research by the organization, The Trevor Project which advocates for LGBTQ youth, suicide among teens and adolescents undergoing conversion therapy doubled.

We shouldn’t be doing this.

It’s simple science. Genetics and biology can’t be changed. We are who we are.

Hopefully those who support Senator Leach’s thinking will realize that before another teen, who feels shamed and ostracized by being put through this type of therapy ends their life.