On The Mark: America is killing itself and half of the country is willing to sit back and watch

In the aftermath of the Boulder massacre and the Atlanta shooting, team 12's Mark Curtis gives his thoughts on gun control. 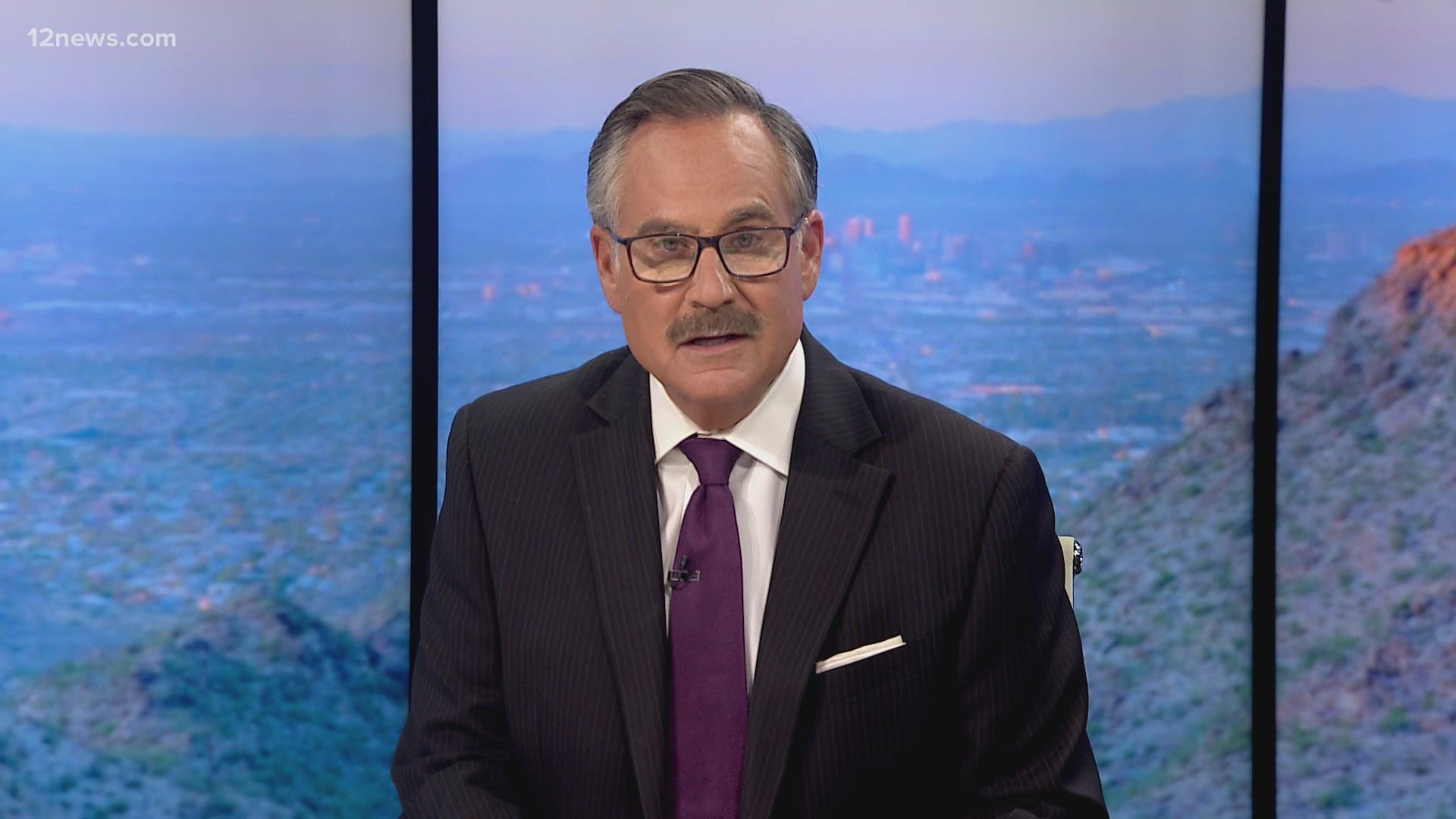 ARIZONA, USA — What went through your mind this week when you heard about the super market massacre in Boulder, Colorado?

Or last week when we learned that eight people had been gunned down in Atlanta.

Have you become numb to it? Is it just another tragedy in our country that, with COVID, is already full of tragedies?

I’ll tell you how I feel.

Every time I have to report on one of these stories, I feel as if I lose a small part of my soul.

I feel powerless and ashamed.

Ashamed that we live in the greatest country on earth and yet, we lead in mass shootings.

How can that be? How can those in power illogically compare it to drunk driving?

I think it’s because they don’t want to upset the gun lobby that feathers their nests.

I think it’s because they fear that if they stand up and demand change, they will get voted out of office.

If you are a Republican, standing up for sensible gun reform is akin to admitting that you are a card carrying member of the Communist party.

And if you want sensible gun reform, you must be a liberal.

I know because I am accused of being a “lib-tard” all the time.

Someone wrote to me after seeing my commentary on gun reform and accused me of trying to be “woke”.

I am trying to be human and compassionate and sensible...but woke? Not even sure what that means.

“Why don’t you talk about the crisis at the border?” One viewer said.

There is a crisis at the border, no question. But it has nothing to do with the fact that we are killing ourselves at a rapid pace and half the country doesn’t seem to care.

Especially if it means that gun laws would change.

Where do you stand?