The Phoenix Rescue Mission is hoping to add more beds for the expansion of their facility to help more people. 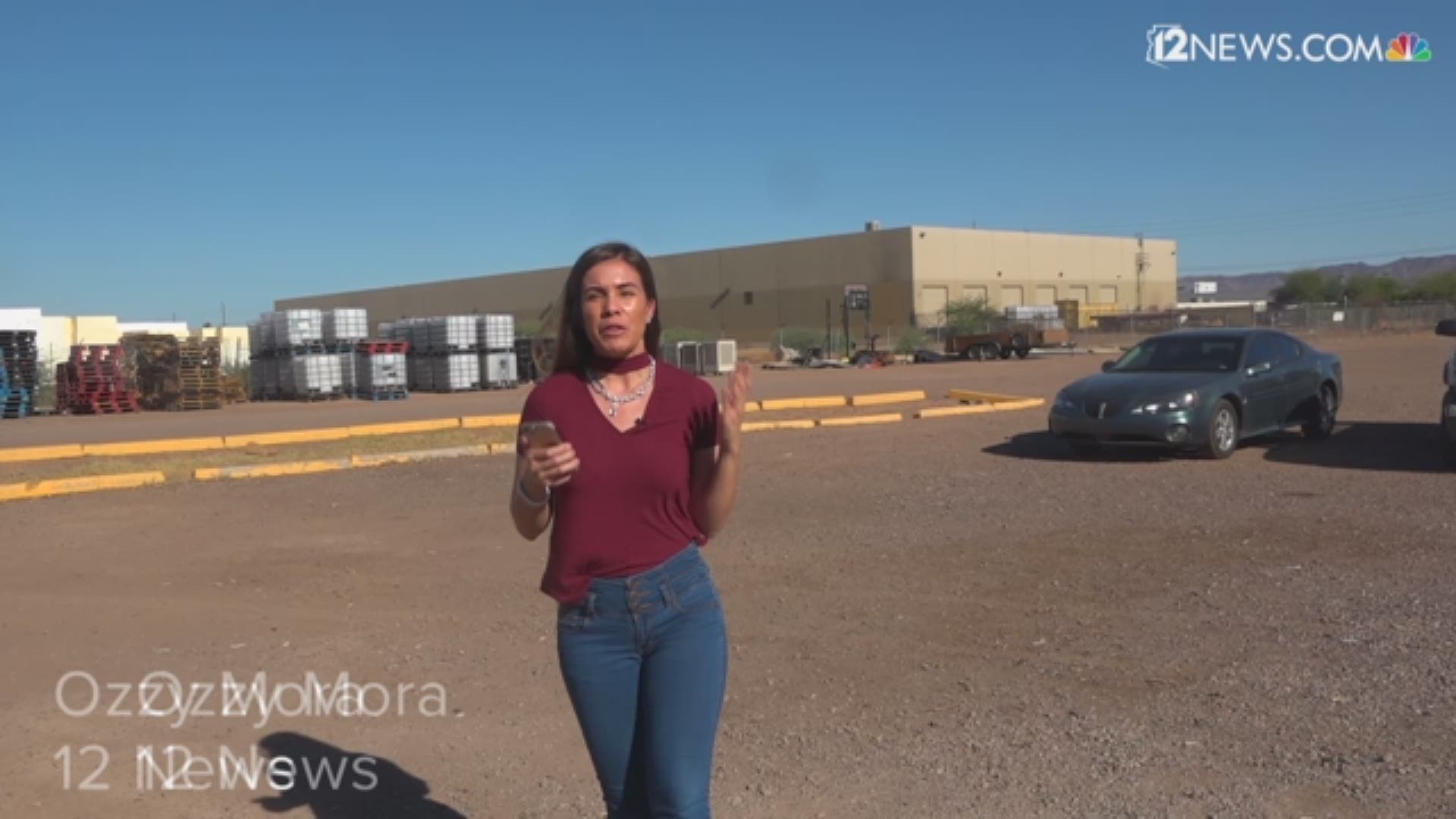 The Phoenix Rescue Mission is an organization that has helped countless of homeless families and individuals in Phoenix.

For a little more than a year, the mission has had plans to expand the men's facility in southwest Phoenix.

"We just want to be able to broaden the amount of people that we can serve," said Jussane Carrera the community connections coordinator for the Phoenix Rescue Mission.

Recently, the organization says the City of Phoenix approved the expansion of the facility for their Transformation Program.

The organization needs the vote of the surrounding community to add an additional 250 beds to provide more homeless a safe and clean housing with long-term recovery services.

"We're coming back with that appeal because we don't have the bed capacity approved in order to be able to serve those folks," said Carrera.

The organization says they believe that the Hispanic and Latino community in the area could be key to helping the mission meet their needs.

"This community is predominantly Hispanic [and] Latinos and so, we want to be able to direct this message first and foremost to our neighbors," said Carerra.

The organization has a petition for the community to sign in hopes to change more lives, but some don't agree of with the addition of beds.

"We want assurances from the Phoenix Rescue Mission and the City of Phoenix, that if this number of beds increase, that there will be measures and serious attempts to make sure that it remains a closed campus and only a rehabilitate in nature," said Kimberly Owens a family member of the business PCI Reload.

The business, PCI Reload, is one of the several businesses located next to the Phoenix Rescue Mission.

A zoning hearing is scheduled on June 28 through the City of Phoenix's Board of Adjustment, where a possible decision may take place.

Carerra wanted to extend the importance of how the Hispanic and Latino community could positively impact the decision of the additional beds. She also wanted to let community know that the Phoenix Rescue Mission serves not only homeless or drug addicted individuals, but working families that are living in poverty and need a helping hand.