14-year-old actress Izzy Watts has been on a journey to help change the perspective of acting and film making in Arizona. 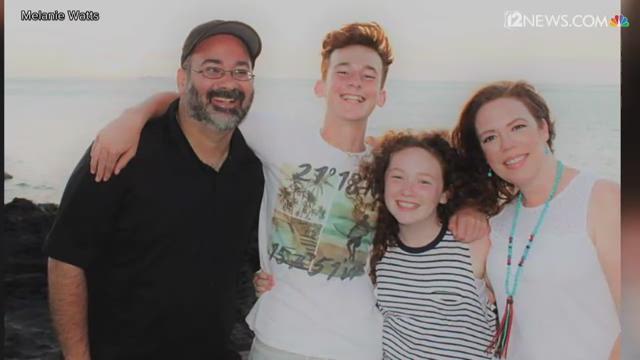 There’s always been some discussion as to why many filmmakers aren't attracted to shoot their films in the beautiful state of Arizona.

14-year-old actress Izzy Watts from Kryene Akimal-Al Middle School in Phoenix has been on a journey to help change the perspective of acting and film making in Arizona.

“I’ve always been a theatrical kid, very into theater and I thought to myself, I kind of want to do more than just community theater,” said Watts.

With the support of her family, Izzy began to book auditions mainly in Los Angeles, which is another outlet for her talents.

She took a chance at directing and decided to direct a documentary about her brother's dream of joining the NBA called "Road to the NBA."

“Me and my brother, we're very close, and we were like let’s just put the two and two together, (film) something I love and something you love,” said Watts.

In 2017, Watts acted in a film called “Belly Flop” which was shown in the Copa Shorts Film Festival for the City of Maricopa.

“The purpose of the film festival is really our mission – to showcase short films to provide opportunities for young and experienced filmmakers to develop and share their talent,” said in a statement, Shelly Gillespie the executive director of the Copa Shorts Film Festival.

It’s the second year for Copa Shorts Festival. Last year, the festival had 56 short films shown, and for 2018, the festival decided to add a Military Veteran category, making a new total of 67 films shown.

“We aspire to be an event to inspire filmmakers – of all ages and backgrounds” said Gillespie.

Izzy is evidently one of those young aspiring actors who can also direct, edit, shoot and interview in Arizona.

“I hope that adults can see that kids can make the same impact on a film just like they can,” said Watts.

She agrees that one of the struggles is not having a big support system of other aspiring actors and filmmakers in Arizona around her age.

“It is kind of hard sometimes because I go to Los Angeles and I am like oh, wow!” said Watts while meeting other child actors in Los Angeles. “They have like a ton of friends who are actors and I only have like five or six, but those five or six friends are very into it.”

Gillespie says that other children and adults are seeing the possibilities in aspects of filmmaking in Arizona.

“With the efforts of Matthew Earl Jones, the new Director of the Arizona Film and Digital Media Department, more filmmakers are being made aware of the incredible variety of locations available for filmmakers here in Arizona,” said Gillespie.

There is definitely a wider competition for Arizona.

Other states have a stronger filmmaker incentives including, Los Angeles, but this doesn't’t stop festivals such as the Copa Shorts Festival to lose hope.

The Copa Shorts Film Festival will be a three-day event which will begin Friday, Feb. 16 until Sunday, Feb. 18 at the Ak-Chin UltraStar Multi-tainment Center in Maricopa. The festival will showcase 65 short films.

For more information for tickets and venue, please go to copashortsfilmfest.org. 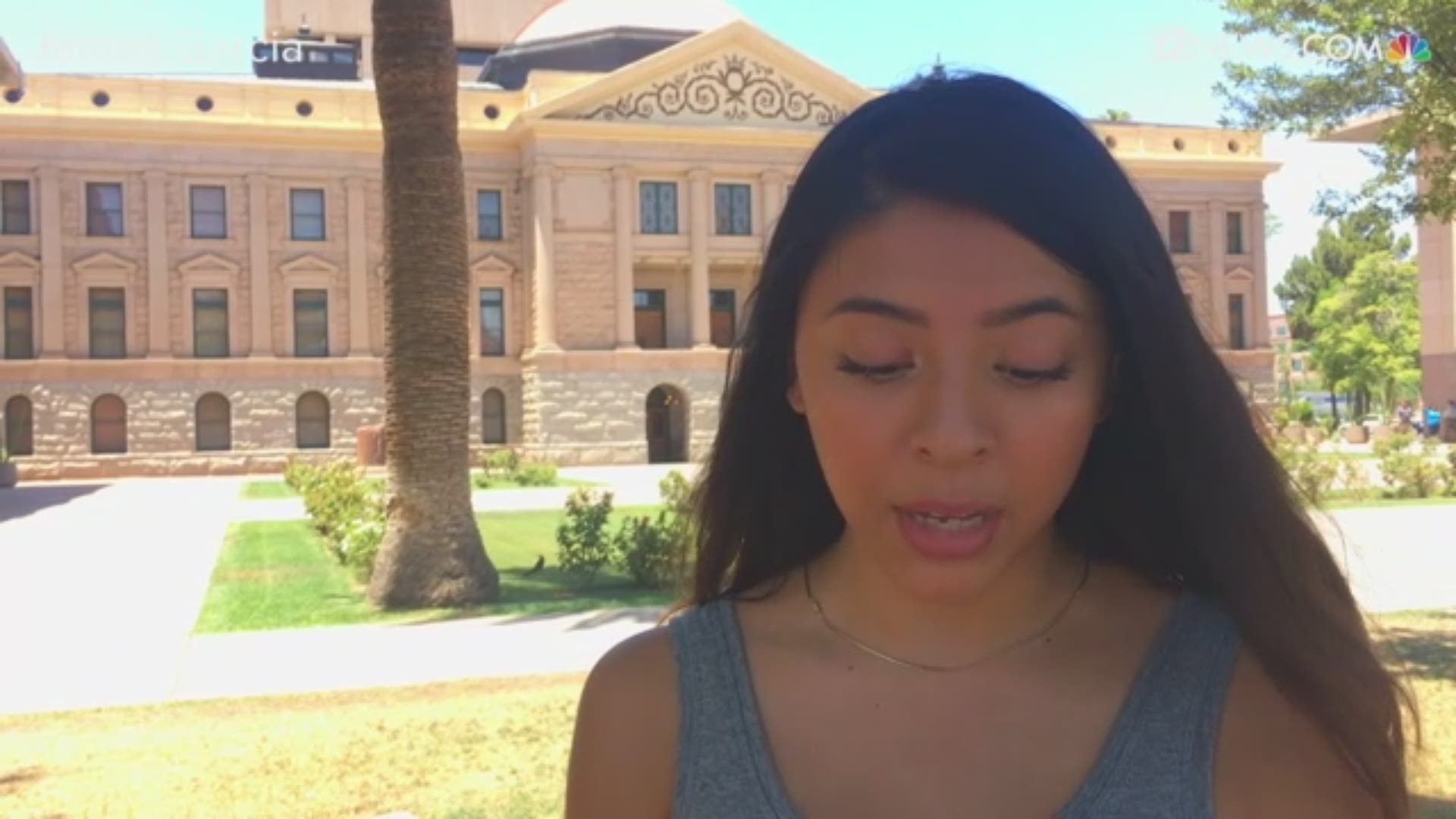