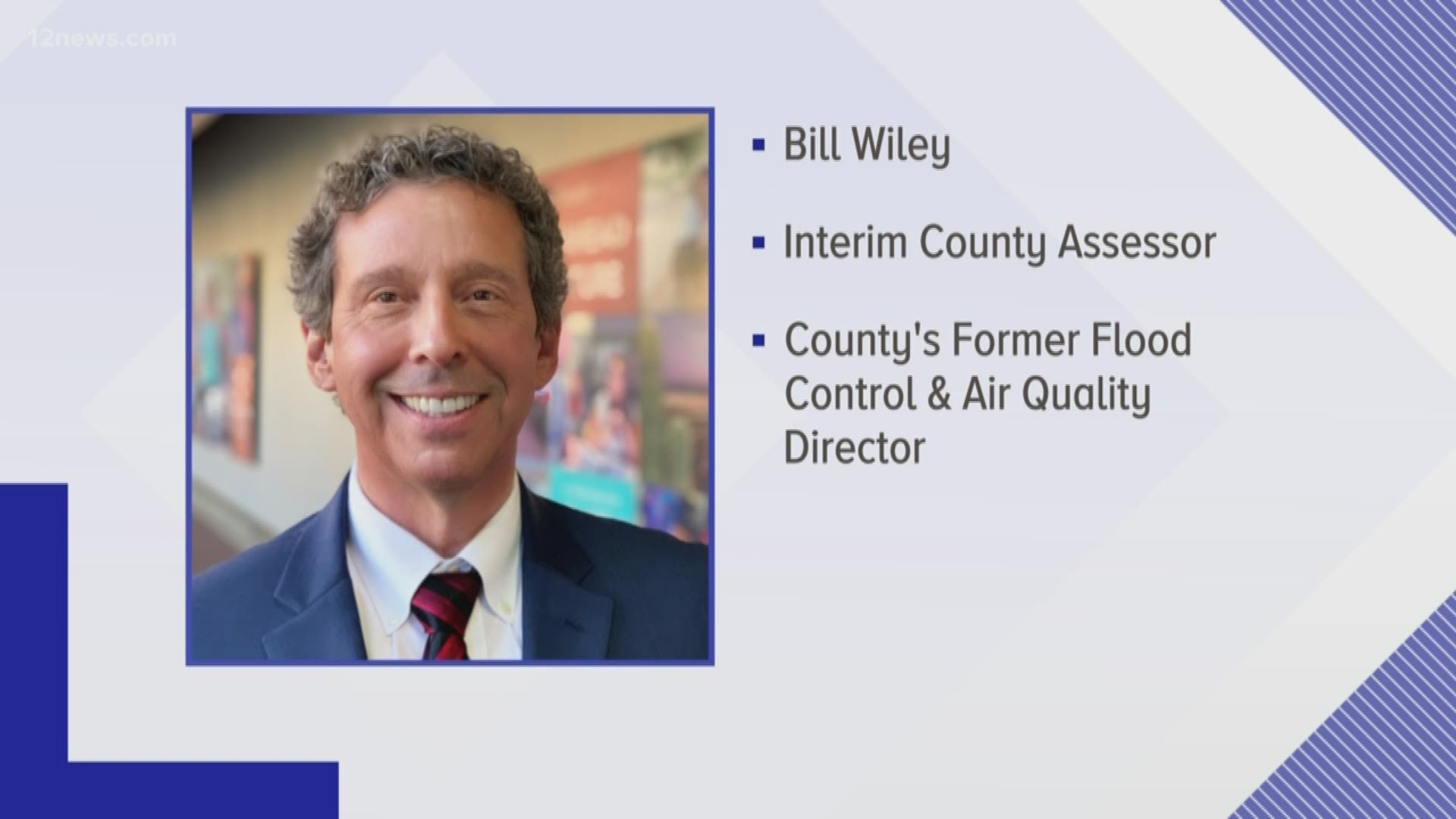 He replaces Paul Petersen, who was suspended from the job after he was implicated in a multi-state baby trafficking scheme.

Wiley comes to the job after working in and out of government jobs for more than two decades. He most recently served as a consultant to the City of Phoenix’s Street Transportation Department, after having served as the department’s director, according to his LinkedIn page.