Who is Julián Castro?

Take a closer look at the Democratic presidential candidate. 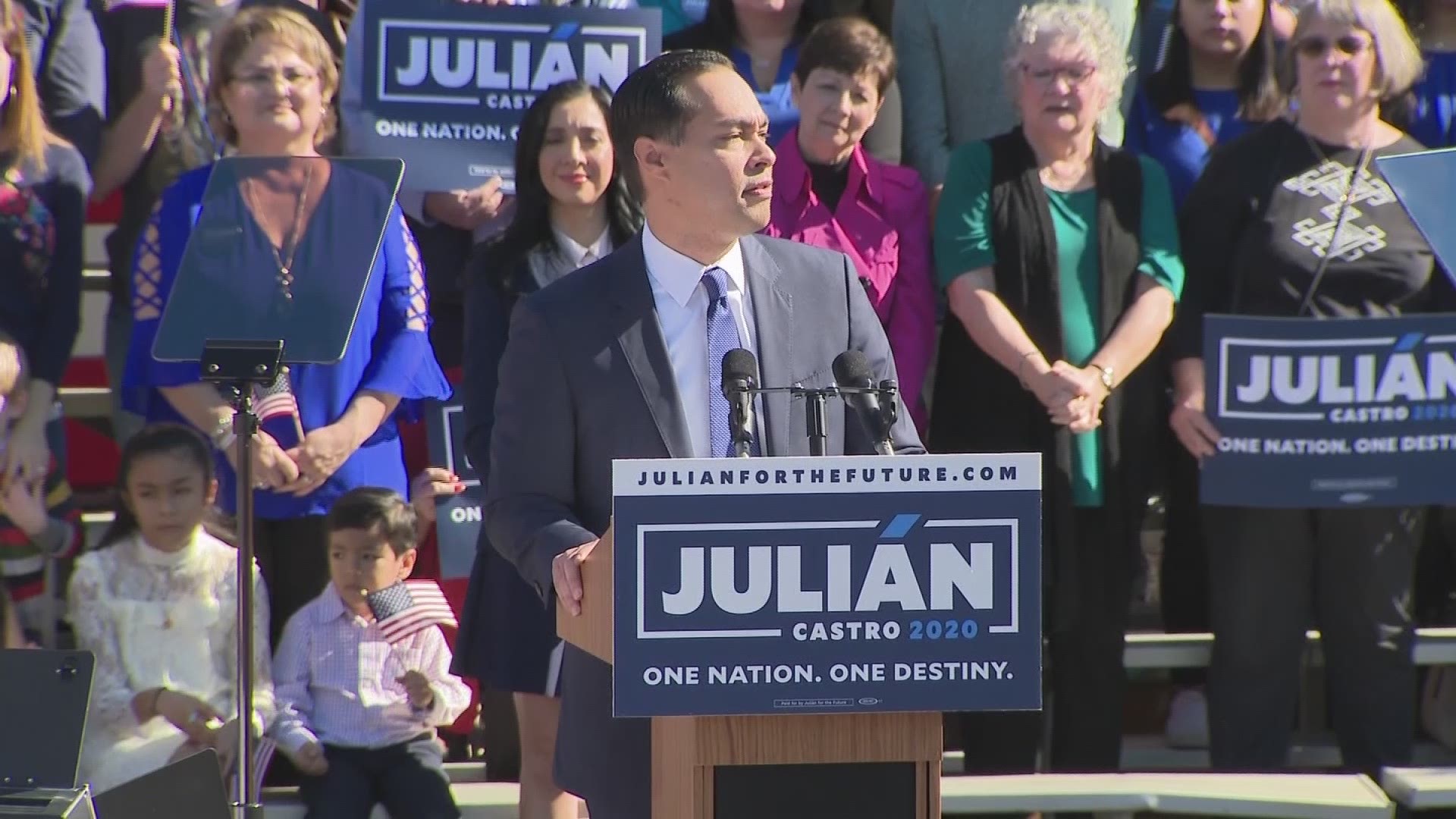