‘We are heartbroken.' Here’s what we know about the death of a NC Zoo Arborist

“I just want you all to know that this is indeed a sad and tragic day for us," said Pat Simmons, North Carolina Zoo Director. 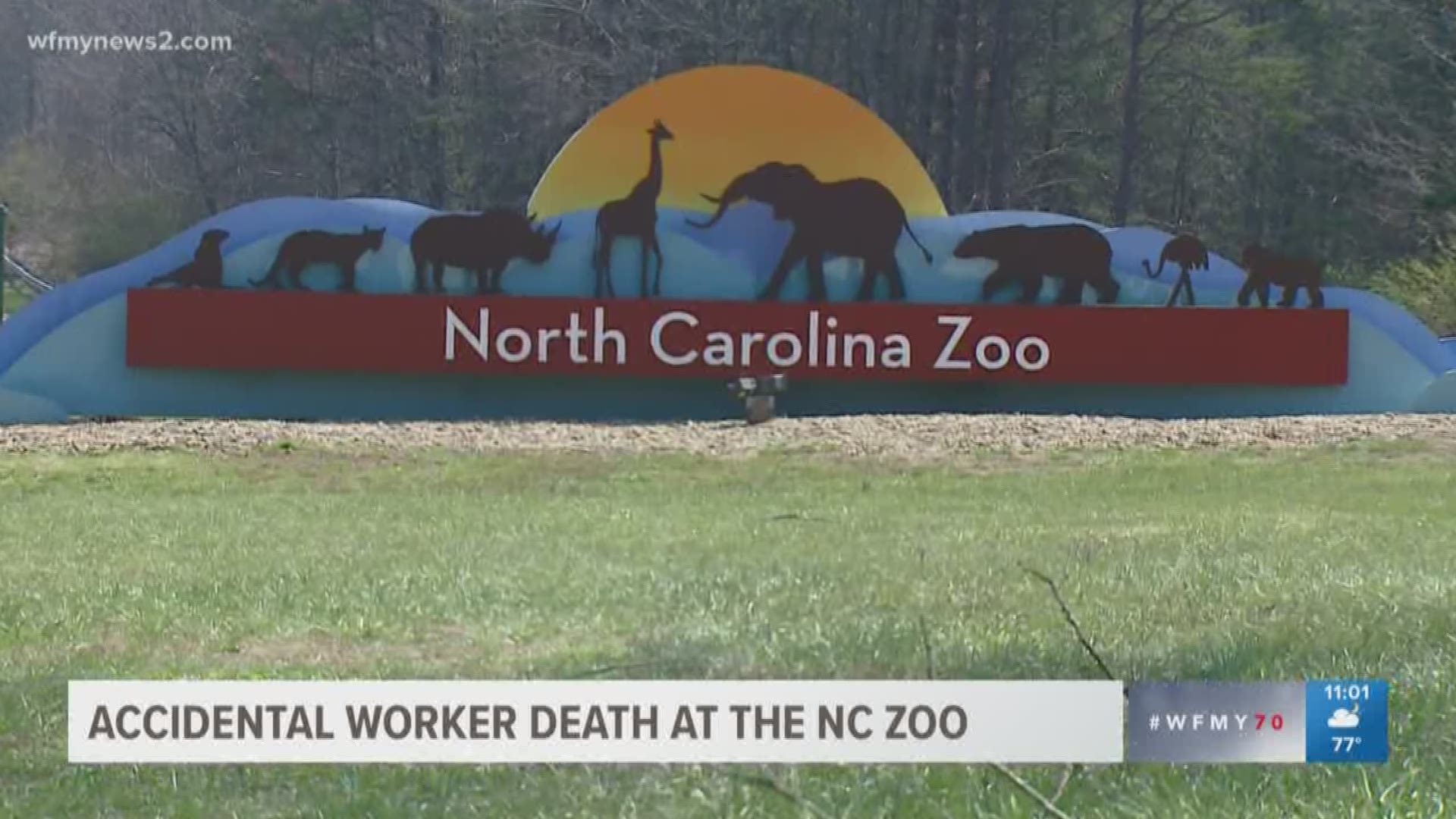 ASHEBORO, N.C. — The North Carolina Zoo is mourning the loss of an employee who was killed during a training rescue drill. The deadly accident happened early Thursday morning.

RELATED: Employee dies after falling from tree during drill at the NC Zoo: Randolph Co. Sheriff

Here’s what we know about the worker's death.

A North Carolina Zoo arborist died Thursday after falling from a tree during a training rescue drill.

The Zoo said the man fell 20-30 feet during the aerial drill.

Pat Simmons, North Carolina Zoo Director said, “Now we do lots and lots of drills here at the zoo. There are drills for all types of activities, weather drills all kinds of things but aerial drill actually involves rescue procedures. In this case, it did not include any zoo animals. It’s actually a rescue procedure up in the trees.”

What Is An Aerial Drill?

Simmons said, “At this time, we had our person up in the tree waiting to be rescued, and this is when the incident happened.” 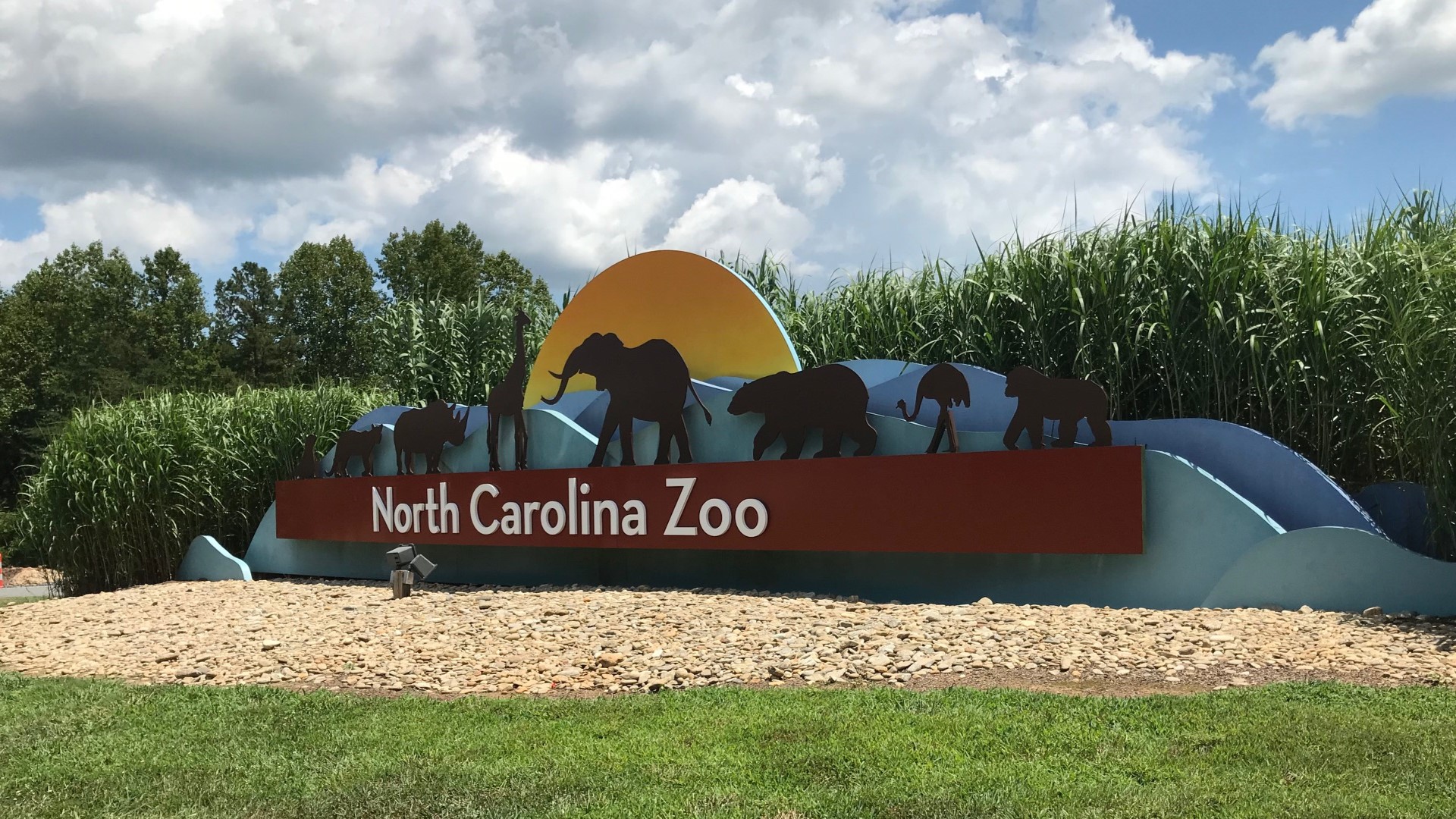 Who Was The Worker That Was Killed?

The North Carolina Zoo said the worker killed was Branson Langley, 38, of Randolph County. He worked at the zoo for more than 10 years.

The Randolph County Sheriff’s Office along with the North Carolina Department of Labor is investigating the death.

What Did The Randolph County Sheriff’s Office Rule?

The Randolph County Sheriff’s Office said detectives have ruled the worker’s death as “accidental death,” while they continue to investigate.

Will The Zoo Reopen?

Yes, the zoo will reopen Friday for normal operating hours.

“I just want you all to know that this is indeed a sad and tragic day for us. You know the North Carolina Zoo is heartbroken to announce that one of our employees, one of our family, died this morning during a scheduled drill. Everyone at the zoo wishes to express our deepest condolences to the family and that we are truly devastated by the loss. We are indeed heartbroken and devastated and want to support the family which is what we’re doing first and foremost supporting the staff and the family, at this time. We are right now providing grief counseling for our staff. We’ve had the support of many, many friends, and the staff is pulling together as a family to represent how much we care for each other.” 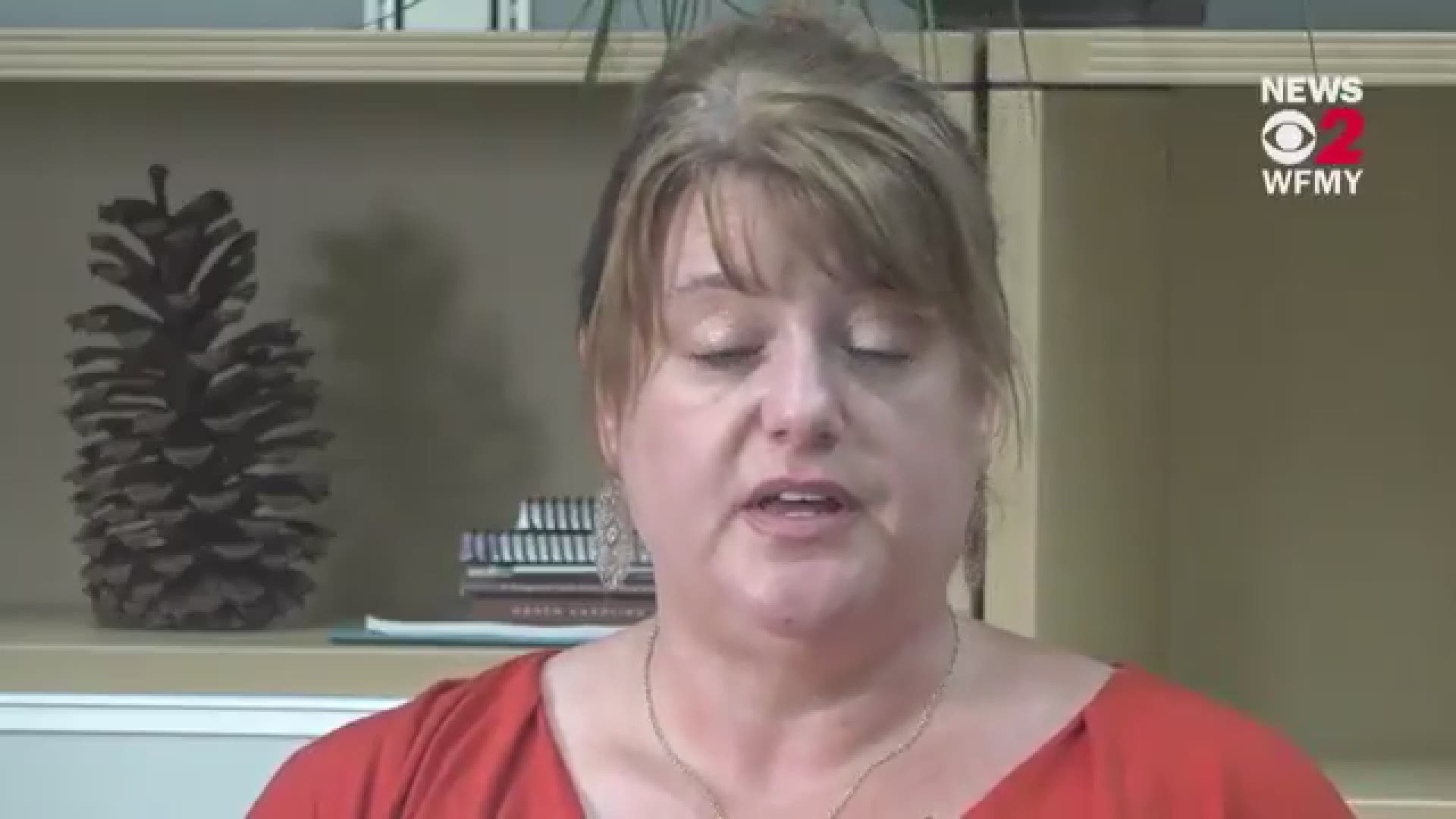