'We are going to miss him': Family identifies boy who died after Tempe duplex fire

Jesus Garcia, 9, was inside the home playing video games with his headphones on when the fire broke out, his family says. 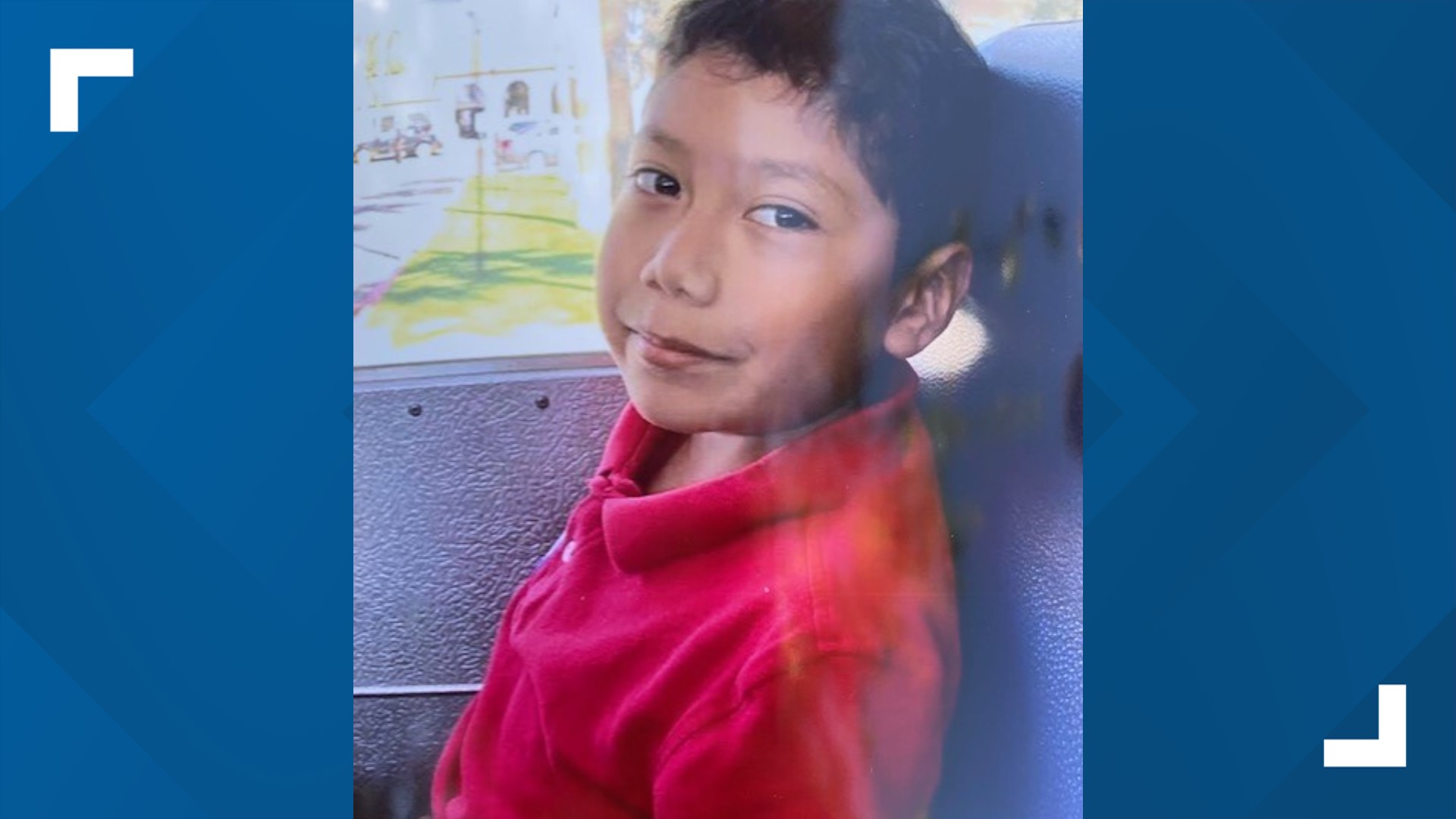 TEMPE, Ariz. — Family members identified the 9-year-old boy who died after a fire broke out at his Tempe home on Wednesday.

Jesus Garcia was a happy, lovable boy, according to his aunt Gloria Martinez.

When the fire began at the duplex near Curry and Scottsdale roads, Martinez says Jesus was on his phone playing video games with his headphones on.

“It was very tragic,” Martinez said in a phone call interview. “I don’t know if he had the volume up on his device, I’m not 100% sure.”

Fire officials said that the fire started around 2 p.m. The flames rapidly spread around the duplex as Jesus was still inside.

The fourth-grader was pulled out of the home with severe injuries. He was taken to a hospital, where he later died.

“I can’t believe it, this child didn’t deserve to die this way,” said Maria Polanco, a family friend. “He was a young child that had a big heart.”

The cause of the fire is still under investigation.

“The electricity at the apartment went off a couple of weeks ago on half of the unit,” said Martinez. “We’re thinking it’s something to do with electrical.”

Jesus enjoyed watching YouTube videos and loved playing with his parrot, said Martinez. Neighbors also said they often watched him play basketball and tennis with other kids in the neighborhood.

The family will be holding a vigil every day around 8 p.m. at the duplex where the fire happened to honor Jesus’ memory. They have also set up a GoFundMe page for funeral expenses and get the family through this difficult time. 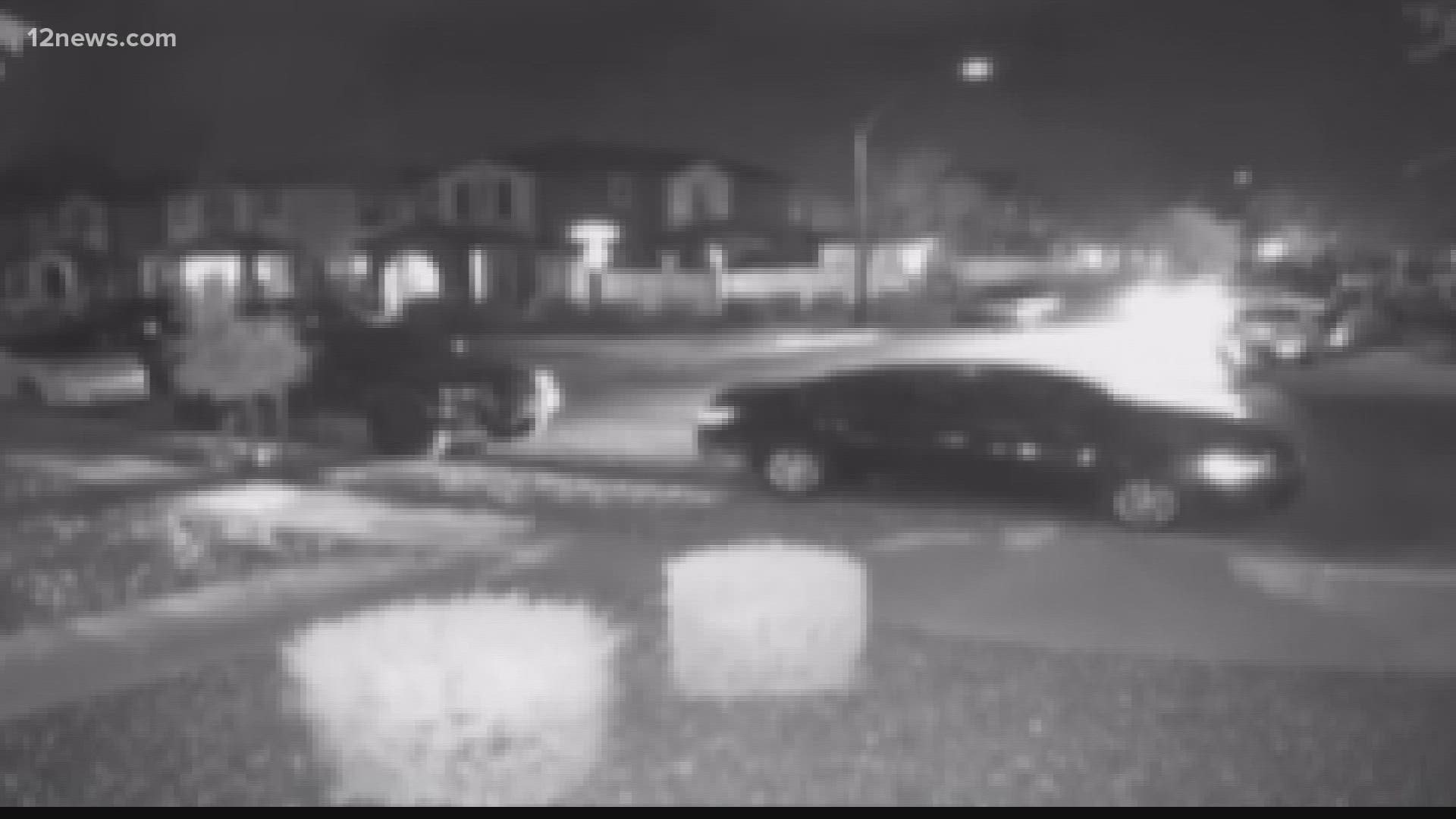