Rachel Van Nortwick noticed a gap in the dating scene. She designed Vinylly to match couples based on musical interests. 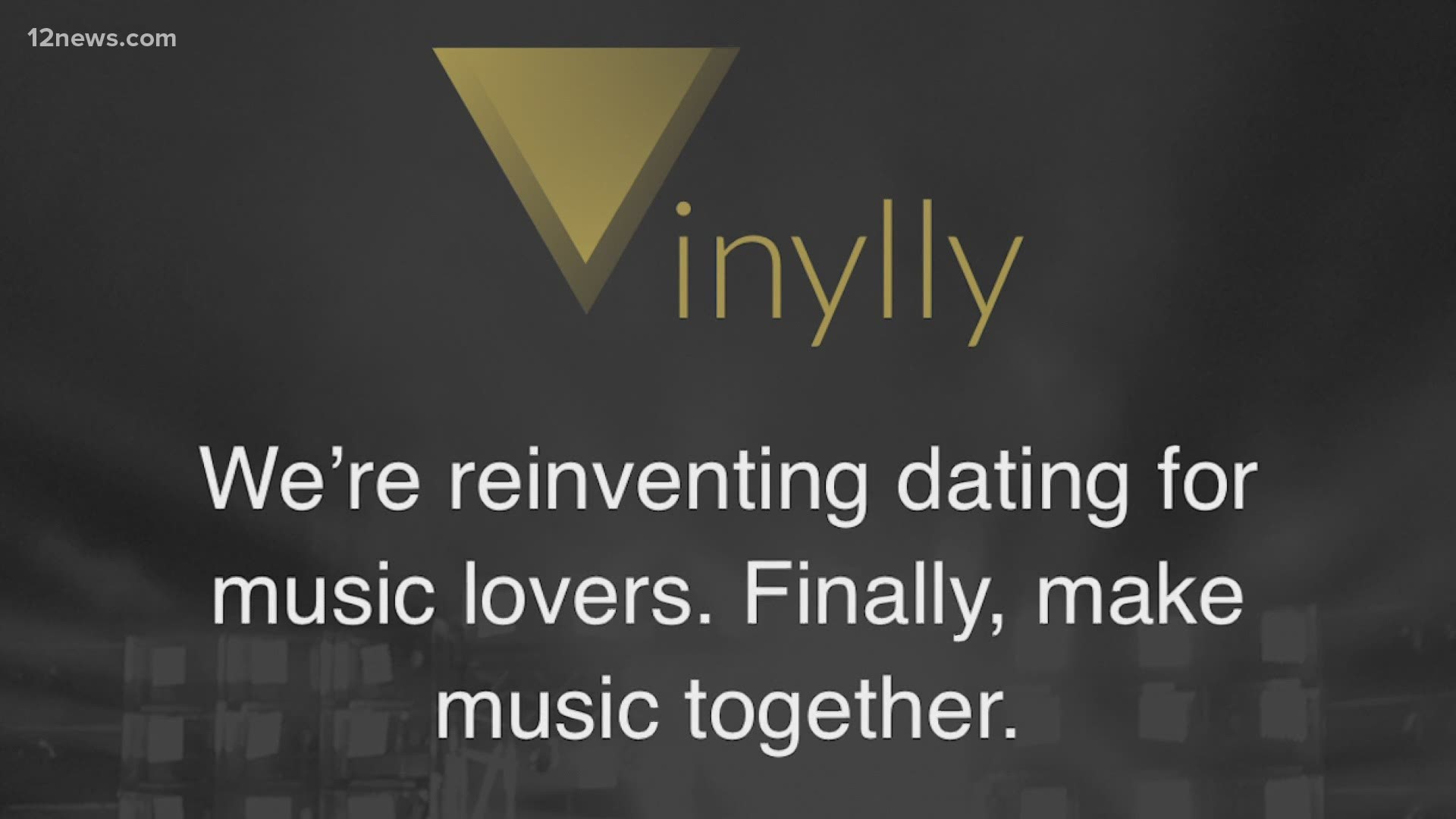 ARIZONA, USA — When it comes to finding love, everyone whistles a different tune -- literally.

But if there's a type of music you love, then there's love out there for you, thanks to an app.

"Vinylly" is a dating app for music enthusiasts. Rachel Van Nortwick, the creator of the app, tells 12 News that it took the stage last fall and has been a real hit.

"For people who like music, Vinylly fills that niche that didn't have a solution prior," she explained.

While it's not designed to take the place of existing dating apps, it is designed to curate matches based on your musical preference. Plus, it's simply another option for those looking for companionship and kicking off a new relationship with a strong subject in common.

"Since we launched and actually through COVID, we've seen increased growth month over month, so we're pretty happy with how the app is performing, thus far," she added.

"It's almost a part of a lot of people's identity vs. matching on something that's more of a hobby," Van Nortwick said.

She said that Vinylly pairs users through their Spotify accounts, you can even listen to your matches' music, playlists and favorites.

"Music for a lot people is something that is very deep, been something that has gotten people through hard times especially now, what we're going through, people lean on music," she said.

Plus, potential matches are presented based on proximity and the overall theme of your page and past concerts you provide.

"People who like music, other apps may reference music as a hobby but no other apps match based on music first," Van Nortwick said.

So whether you're singing the blues or love that old time rock and roll, Van Nortwick says, give the free app "a go" and maybe invite a friend to a virtual concert where you can chat it up, online!

Additionally, Vinylly has partnered with Musicians on Call, which performs in hospitals for patients who are undergoing treatment. 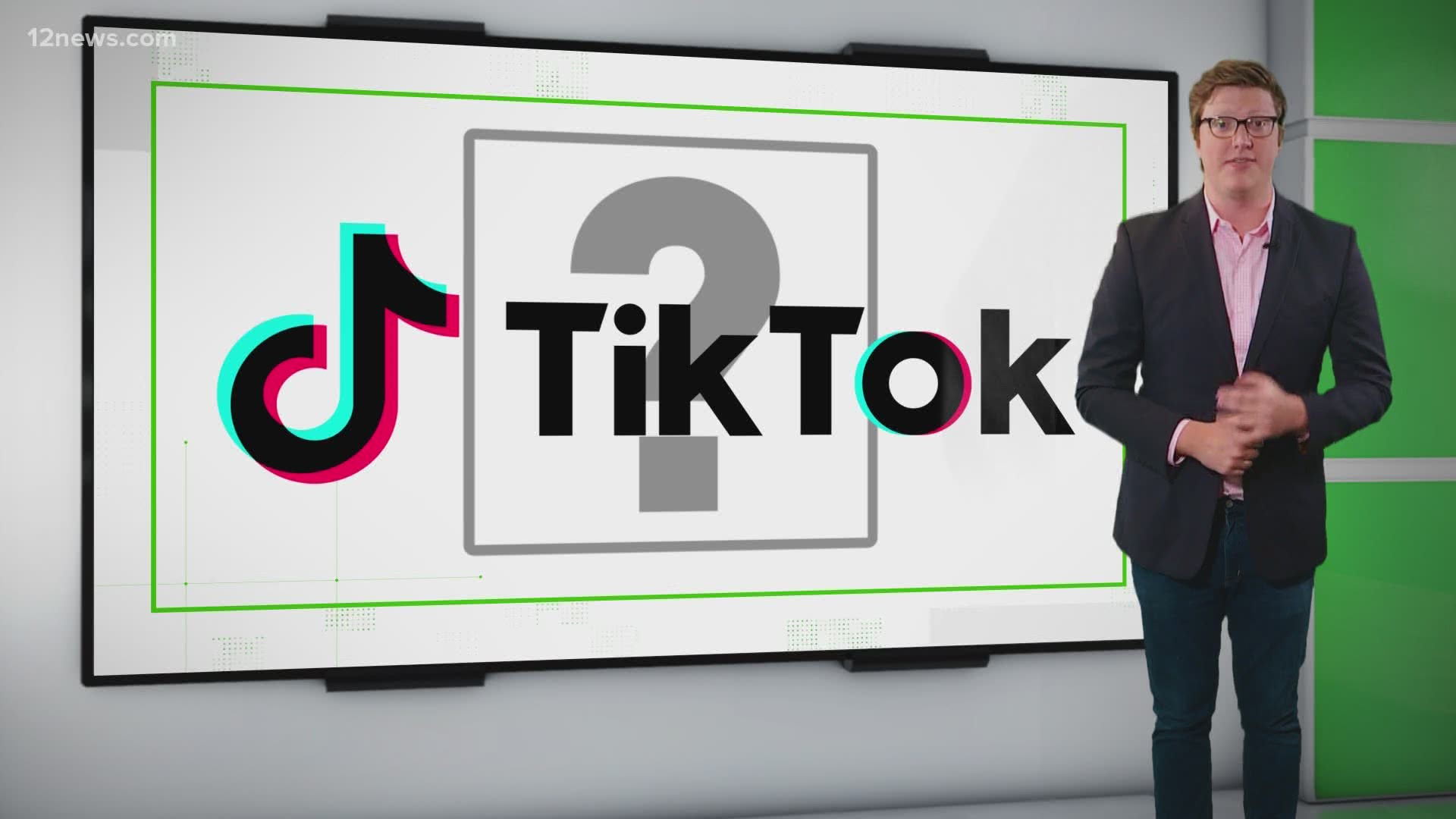