Police in Georgia have arrested a teacher after surveillance video appears to show her knocking down a special needs student in the hallway. 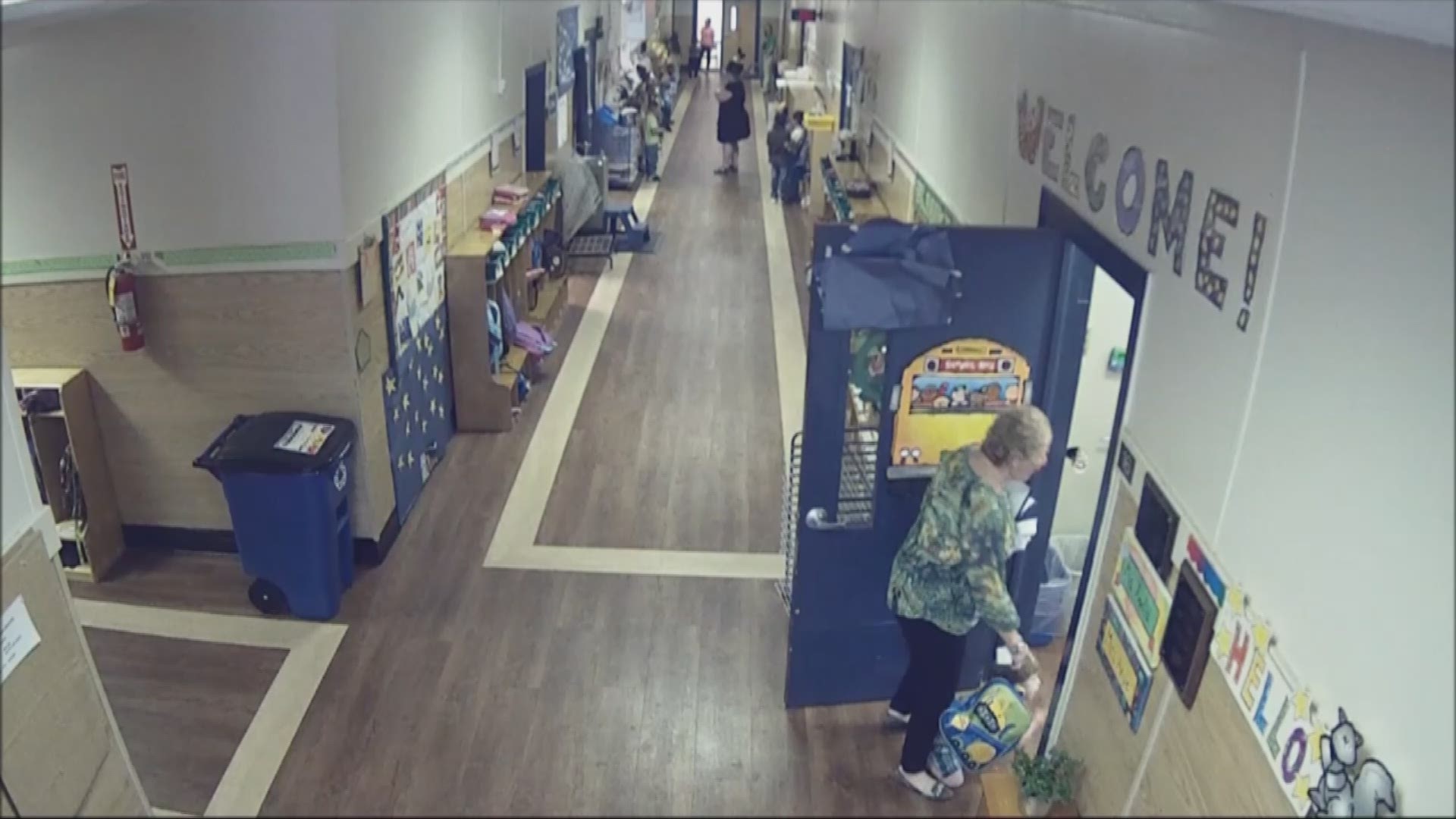 A Georgia special education teacher turned herself in to police after security camera video shows her knocking a student to the floor.

The incident happened at the Tift County Pre-k Center in Tifton about two weeks ago.

The video appears to show 71-year old Amerlia Stripling thrust her knee into the four year's back, causing him to fall.

She resigned the next day.

Stripling turned herself in to police on Friday and was charged with second degree cruelty to a child.

School officials in Tifton County say the child was not injured and they reported the incident to the division of family and children services.

Stripling worked for the school system for more than 20 years.