Experts agree that washing your hands with soap and water is a better first line of defense than using alcohol-based hand sanitizers. 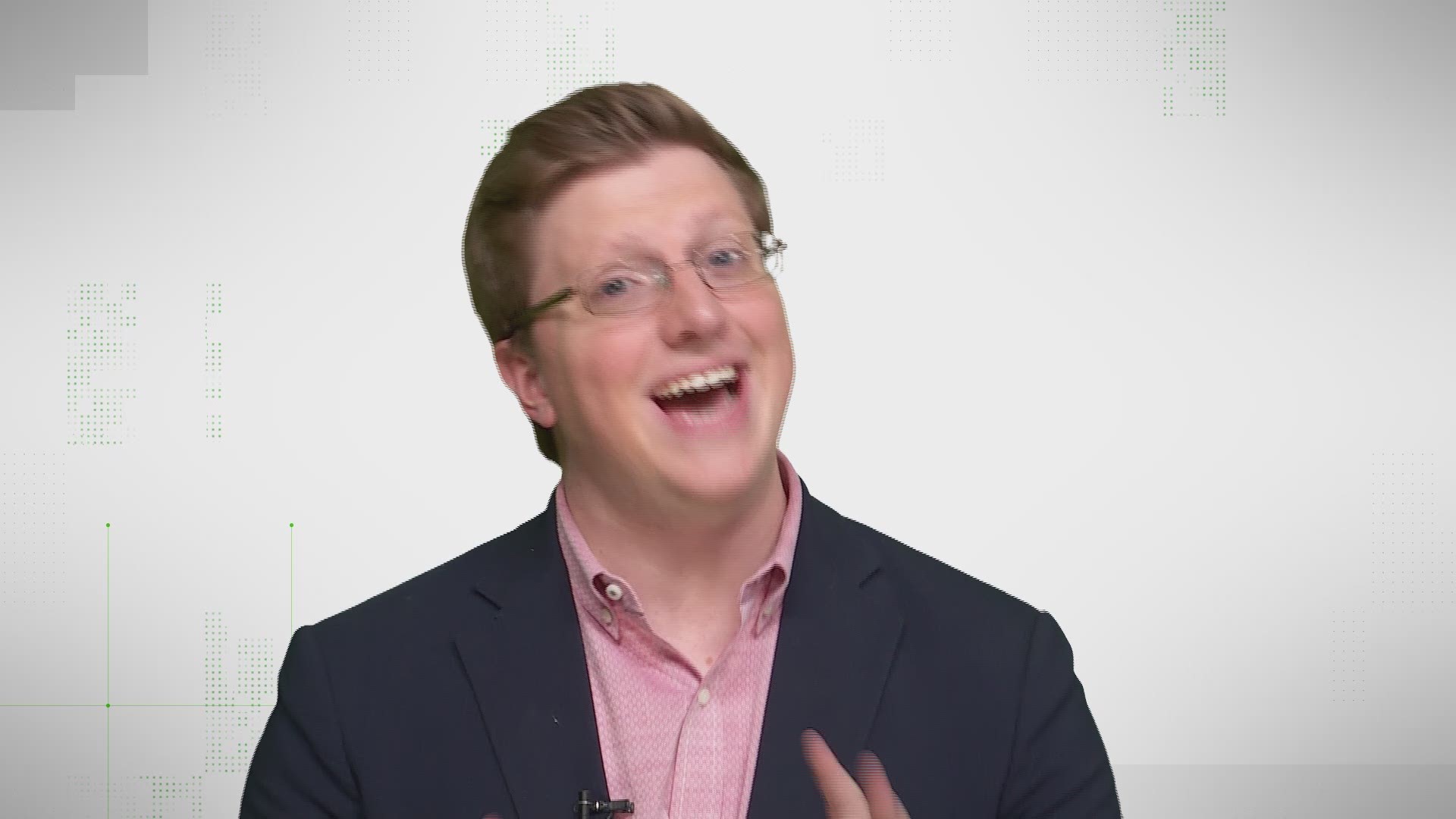 “CORRECTION: The article states the CBS recipe should be adequate. However, we need to clarify that it is only adequate if you’re using at least 90% isopropyl alcohol as your base. Rubbing alcohol that is only 70% alcohol at its base will not have enough alcohol to work in the CBS recipe. Your best bet is to use the 99% isopropyl rubbing alcohol in the recipe, like the WHO recommends.”

As the global spread of coronavirus continues, some customers have been buying up lots of hand sanitizer.

Stores began to sell out of the stuff and Amazon sellers started to jack up prices -- including to as much as $400 for a box of Purell.

Guides on how to make your own hand sanitizer from CBS and Live Science were written up in response and spread online.

But do these hand sanitizer homemade recipes actually work and will they protect you?

Is it possible to make your own homemade hand sanitizer? Will it be effective?

Yes, the World Health Organization has guidelines for making it.

First things first, the Centers for Disease Control, the World Health Organization and other experts all agree that washing your hands with soap and water is better than using alcohol-based hand sanitizers.

The organizations recommend only using sanitizer when hand washing isn't an option.

So back to the claim. Yes, the World Health Organization has two recipes for creating your own hand sanitizer on its website. The only difference between the two is that one uses ethanol and the other uses isopropyl alcohol, commonly called rubbing alcohol.

Other ingredients in the WHO’s recipe are hydrogen peroxide 3%, glycerol 98% and sterile cold water.

The glycerol is used to keep your hands from drying out. The WHO says other ingredients for skin care can be used in place of glycerol as long as they mix well with alcohol and water, aren’t an allergen, are non-toxic and are widely available.

The hydrogen peroxide isn’t an active substance but is used to inactivate contaminating bacterial spores in the hand sanitizer mixture.

When you follow the World Health Organization’s instructions and create the mixture, you’re left with a hand sanitizer that is 80% alcohol in the ethanol mix and 75% alcohol in the rubbing alcohol mix.

And the alcohol percentage is the important part.

The Center for Disease Control recommends you use a hand sanitizer that is at least 60% alcohol to clean your hands if hand-washing is not an option. Both of these recipes pass that threshold.

So let’s compare all of that to the CBS recipe. They correctly note that any recipe has to be at least 60% alcohol. The ingredients are ⅔ cups rubbing alcohol, ⅓ cup aloe vera gel and an optional 5-10 drops of essential oils for scent.

While we can’t VERIFY this is as effective as the WHO recipe, it should work as long as your rubbing alcohol is at least 90% isopropyl alcohol. The rubbing alcohol makes up more than 60% of the recipe. The aloe vera gel is meant to serve the same role as the glycerol, which the WHO said can be replaced. This recipe is missing the sterile water and hydrogen peroxide the WHO recommended and instead adds essential oil to mask the alcohol’s smell.

Some social media users suggested using Tito's vodka in their homemade hand sanitizer mixtures. However, that doesn’t work. Tito’s Vodka has spent the last day urging people not to use their product to make hand sanitizer because it's 40% alcohol and doesn't meet the current CDC recommendations.

Just like Tito’s said, most liquor is well under 60% alcohol and will remain so no matter how much liquor you use. A liquor would have to be 120 proof for it to be usable in hand sanitizer and that’s only if you’re pouring it on your hands without anything else added in. Unless you’re using a liquor like Everclear 190 Proof, liquor won’t work well as an ingredient in hand sanitizer mixtures.

So if you want to make your own hand sanitizer, there are options out there, but you should be cautious and know it's only effective if mixed properly.

But, the bottom line is that hand sanitizer is not as effective as washing your hands with soap and water.