Brad Olsen of Urban Desert Pest Control took this video of a scorpion walking on the bottom of a pool more than four feet deep. 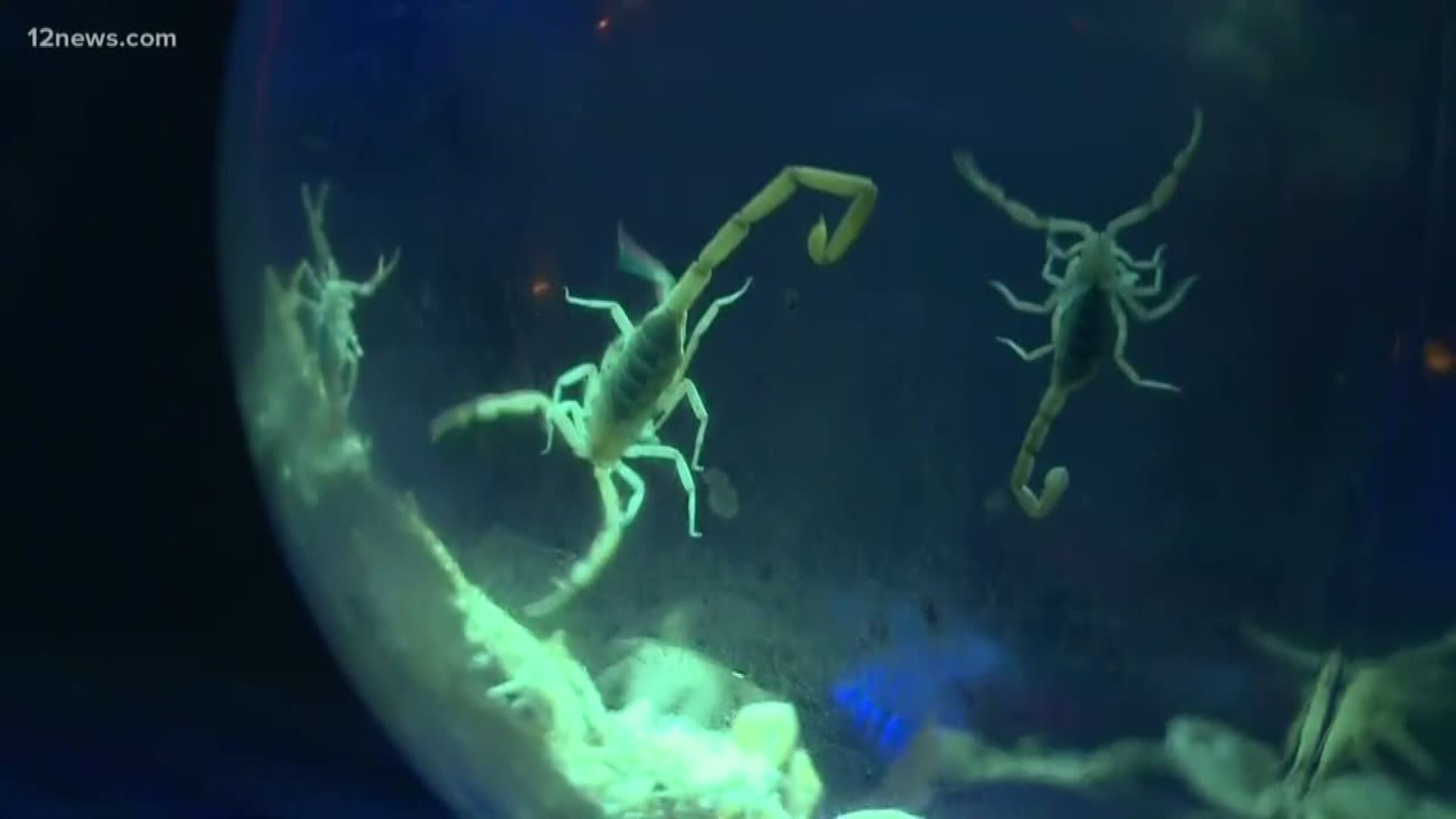 We see them frequently here in the Valley of the Sun in our homes or on our patios.

But, can they survive underwater and sting you when you least expect it?

According to Brad Olsen at Urban Desert Pest Control, shockingly, it looks like it. Olsen took this video of a scorpion walking on the bottom of a pool. 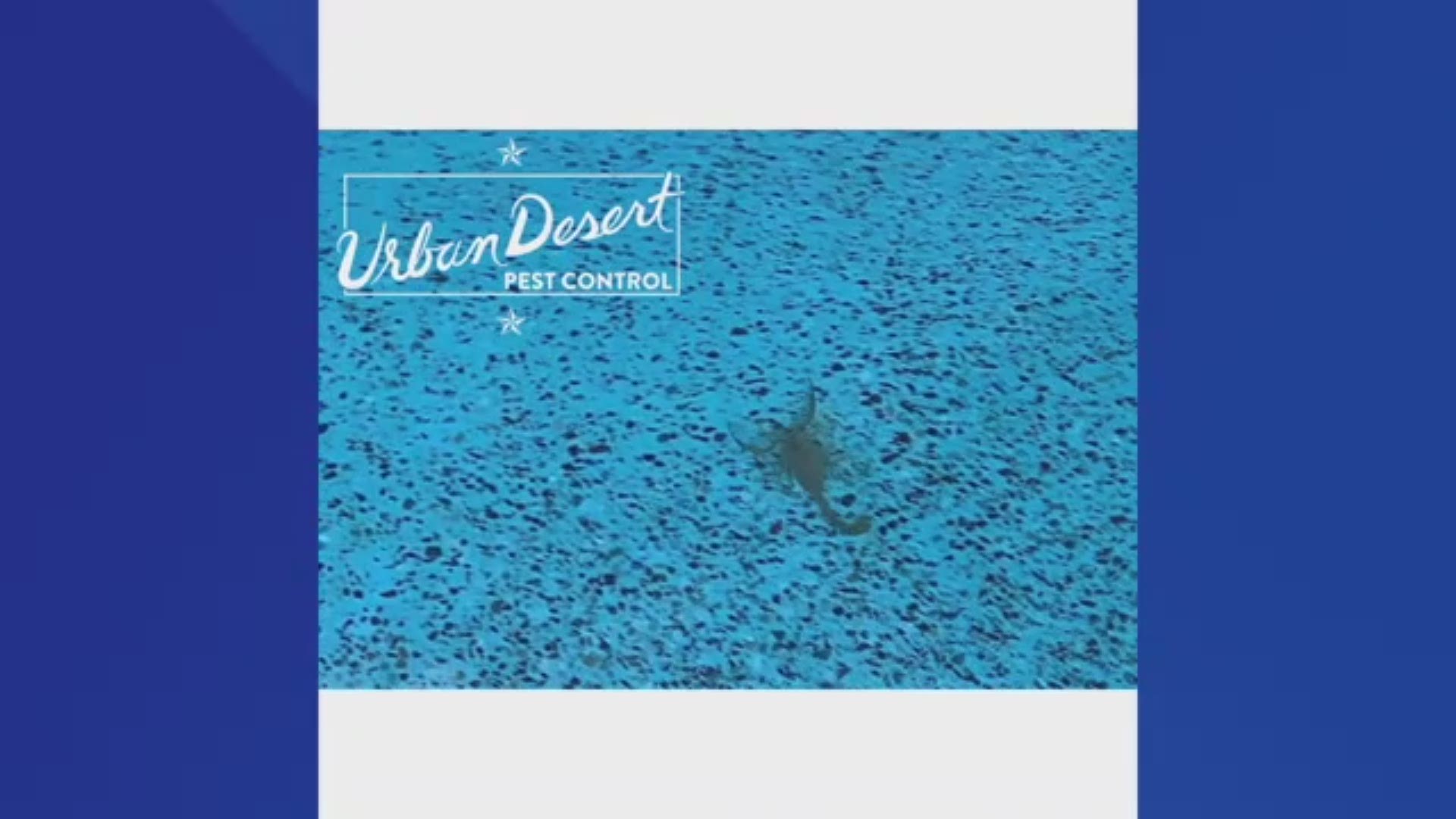 Even Olsen was surprised. He figured they scorpion at the bottom of the pool was dead.

"I was completely shocked," Olsen said. " I thought for sure after 45 minutes he was a goner. But the second I touched it – it started moving just like no problem."

Olsen said it almost like the scorpion, under four feet of water, was trying to trick him into leaving it alone.

"It's possible because they don't breathe through lungs like we do," he said.

Scorpions and other arachnids soak in oxygen through their exoskeletons, then store it in their bodies for up to two hours.

Olsen warns about being barefoot around pools.

"[People] walk around the pool and sun tan and lay out towels, but they don't think about getting stung by a scorpion – but if you have footing on – you completely alleviate that."