No, there is no evidence bamboo fibers were in Arizona 2020 presidential election ballots

Although Joe Biden won the 2020 presidential election, there is still misinformation circulating about the election results in Maricopa County, Ariz. 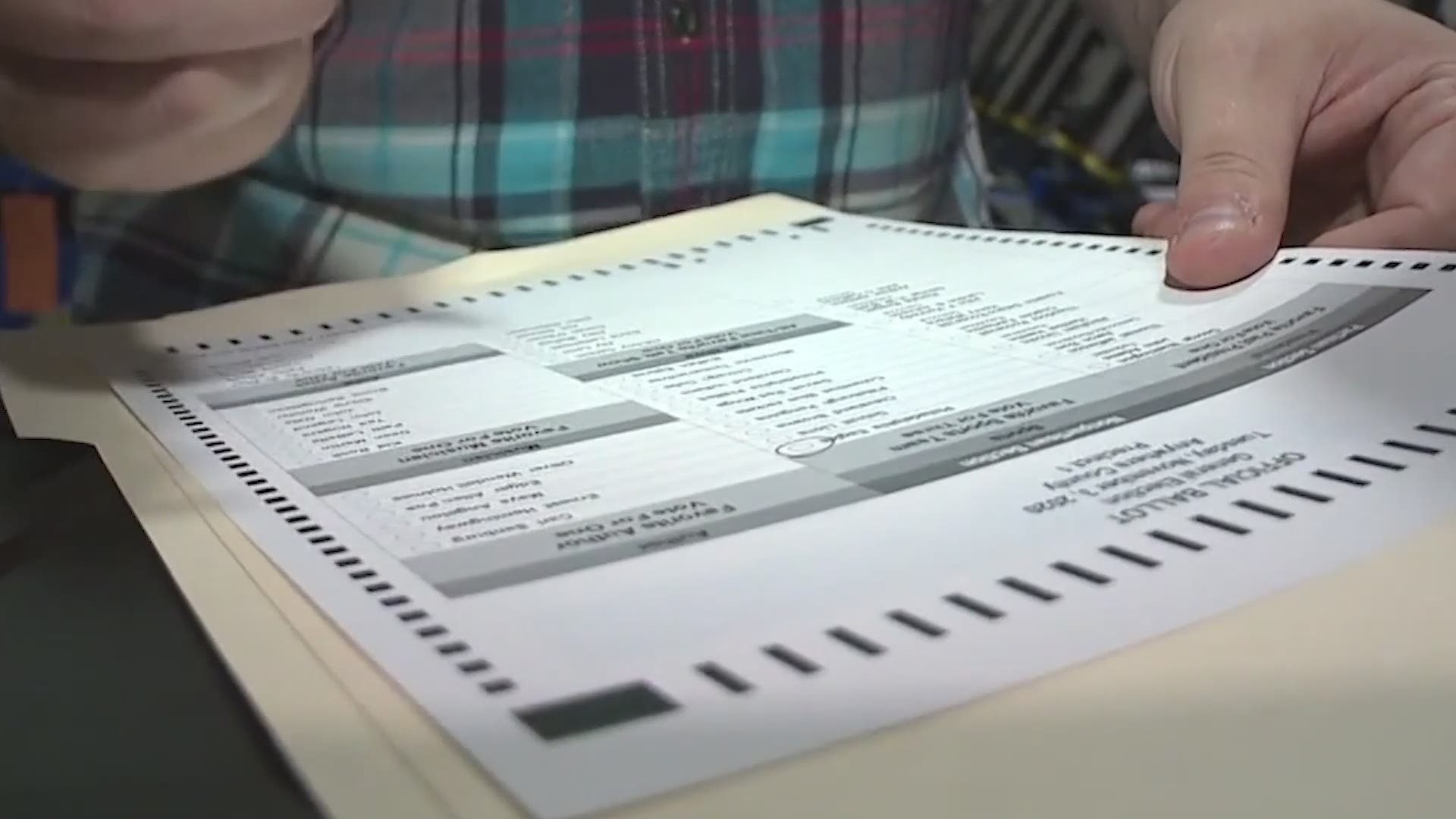 In the November 2020 presidential election, Joe Biden defeated former President Donald Trump by over 45,000 votes in Maricopa County, Arizona, which is the state’s largest county and typically a Republican stronghold. But there is still misinformation circulating around that election in the state.

On Monday, May 17, the Republican-led Maricopa County Board of Supervisors called for an end to an election audit that began on April 23, debunking several claims made by Arizona Senate Republicans that there was any fraud in connection to the 2020 presidential election results in the county.

The Board sent a scathing letter in response to Arizona State Senate President Karen Fann’s claims that the county deleted important data, mishandled the ballots and did not comply with legislative subpoenas. In the letter, the Board also acknowledged a conspiracy theory that alleges the election boxes were stuffed with 40,000 ballots from Asia, and those ballots may contain bamboo fibers.

Is there any evidence of bamboo fibers in the paper ballots cast in Maricopa County, Arizona, during the 2020 presidential election?

No, there is no evidence of bamboo fibers in the paper ballots cast in Maricopa County, Arizona, during the 2020 presidential election.

While the Arizona election audit has not yet been finalized, the manufacturer of Maricopa County’s election ballots told VERIFY the company “prints ballots on paper from North American paper mills.”

On May 5, Dennis Welch, a political journalist based in Phoenix, interviewed an official who claimed he was helping oversee the election audit in Arizona. The official, identified as John Brakey of AUDIT USA, said he was looking for bamboo fibers because of an accusation that 40,000 ballots from Southeast Asia were flown to Arizona and stuffed into the ballot boxes ahead of the 2020 presidential election. In a video posted on Twitter by Welch, Brakey claimed the audit was being conducted because “people in Southeast Asia” use “bamboo in their paper,” while also making it clear that he did not actually believe the claim himself.

VERIFY reached out to Megan Gilbertson, the communications director for the Maricopa County Elections Department, who told us: “We use Vote Secure paper for our 19-inch ballots in Maricopa County.”

Meanwhile, Jeff Ellington, CEO of Runbeck Election Services, which is the manufacturer of all the ballots used in Maricopa County during the 2020 presidential election, said in a statement that the company “prints ballots on paper from North American paper mills.”

“If auditors are concerned about the injection of tens of thousands of illegitimate ballots that may have come from outside the United States, they should think through how this would be logistically impossible to accomplish,” said Ellington. “For example, 10,000 ballots is physically a lot of paper that would need to be stored and transported, and then successfully smuggled into a tabulation center. Any such effort would be easily detected.”

Kinder Chambers, an independent textiles expert, told VERIFY that while bamboo paper has been made by hand in China for centuries, in the United States, there has never been that much paper made with bamboo. Chambers said the only American-made paper with bamboo was created in 1995 by one manufacturer who apparently made one big batch and never made any more. He says it was never made for commercial use.

“There is no general paper that has some bamboo fibers in the U.S. That kind of quality is for toilet paper – and I don’t mean like American quality – more like Europe, in the bathrooms of Europe,” said Chambers. “We don’t see any bamboo paper coming out of China. They make clothing, T-shirts, sleep clothing and casual clothing. Bamboo paper stock would be easily recognizable, especially by feel.”

In her letter to the Maricopa County Board of Supervisors, Arizona Senate President Karen Fann invited the board to attend a meeting at the Arizona State Capitol on Tuesday, May 18, requesting that they bring officials from the elections department who would have knowledge of their elections procedures.

In its response, the Board said: “We will not be attending. We will not be responding to any additional inquiries from your ‘auditors.’ Their failure to understand basic election processes is an indication you didn’t get the best people to perform in your political theatre. We have wasted enough County resources. People’s tax dollars are real, your ‘auditors’ are not. We express our united view that your ‘audit,’ no matter what your intentions were in the beginning, has become a spectacle that is harming all of us. Our state has become a laughingstock… You are using purple lights and spinning tables. You are hunting for bamboo. These are not things that serious auditors of elections do.”

Fann, in a May 17 tweet, said she never officially received the letter from the Board, claiming she got a copy from CBS News hours after it was released to the public.

According to a 12 News report, the audit won't overturn the results of the presidential or U.S. Senate votes in Arizona because those results have already been certified under state law and supported by Maricopa County audits. For now, there is no firm end date of when the audit will be completed, but reporter Brahm Resnik writes, “the glacial pace of the recount suggests it could go into late July or August -- a total of almost four months -- unless the counting staff is beefed up.”

VERIFY
Our journalists work to separate fact from fiction so that you can understand what is true and false online. Please consider subscribing to our daily newsletter, text alerts and our YouTube channel.  You can also follow us on Snapchat, Twitter, Instagram or Facebook.