The exact demographics of the final jury will change at deliberation when two jurors are dismissed, but it’s currently more diverse than the local population. 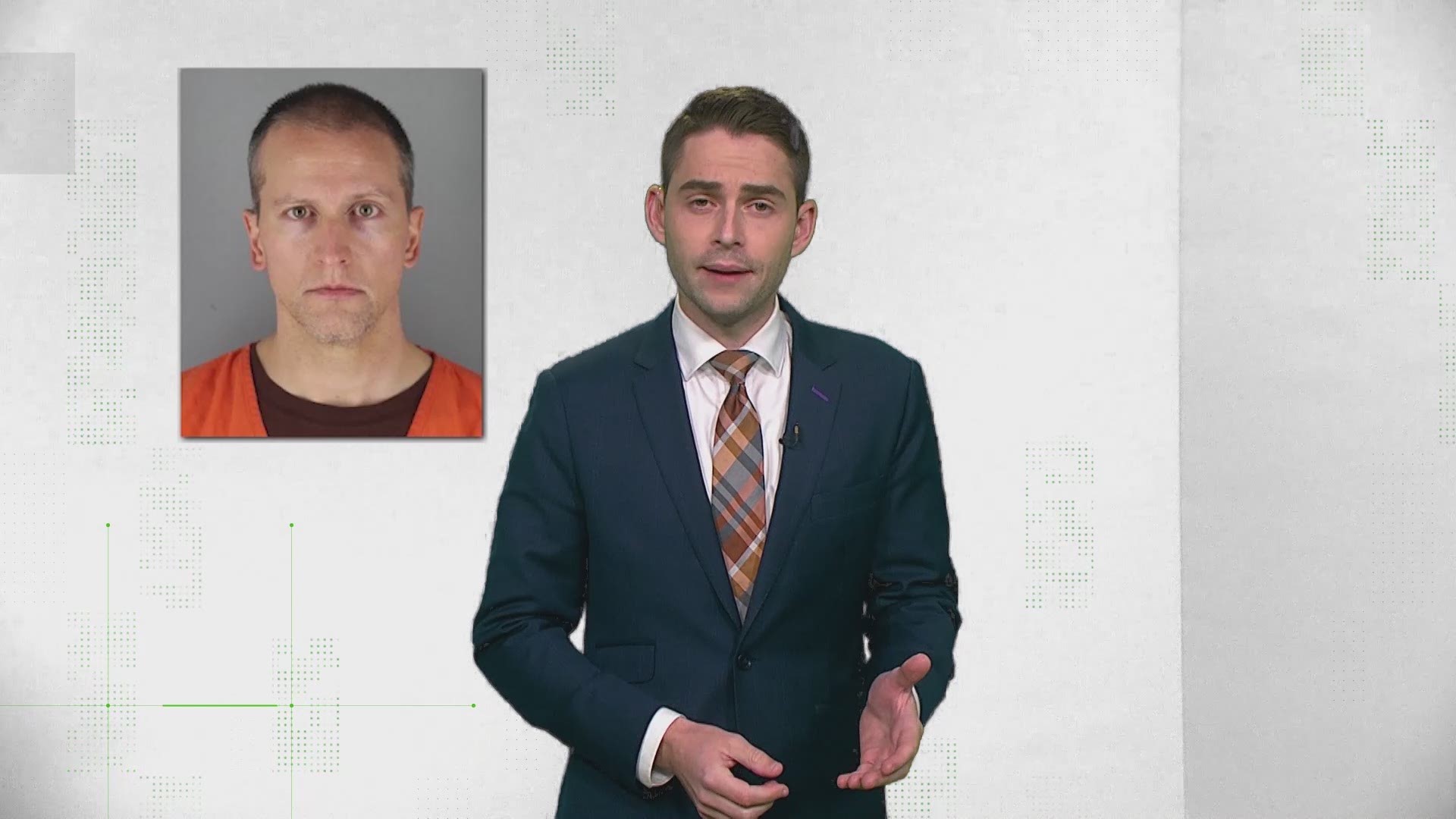 MINNEAPOLIS — Derek Chauvin’s Trial for the death of George Floyd is currently underway after the completion of a multi-week jury selection process.

At the end of the trial, a jury will decide whether Derek Chauvin, a white former Minneapolis police officer, is guilty of murder or manslaughter in the death of George Floyd, an unarmed Black man.

Floyd’s death last year brought further attention to national conversations and protests regarding race and policing. Now that the jury’s been chosen, many are wondering just how diverse the group is and whether it reflects the city of Minneapolis or Hennepin County.

Is the Chauvin Trial jury as diverse as Minneapolis and Hennepin County?

According to census data, this is a diverse jury relative to Minneapolis and Hennepin County, Minnesota. More than half the jury is white, but it’s still a smaller portion than the local population as a whole.

Fourteen jurors, two of whom are alternates, have been selected to sit on the Chauvin Trial. Their identities are anonymous, but there is public information on each person’s race, gender and approximate age.

The jury includes two white men, six white women, three black men, one black woman and two mixed-race women. The majority are younger than 50 with the youngest in their 20s, while the oldest is in their 60s. Those and other limited details about their identities were gathered through the questioning process that trimmed down the jury pool.

“I do think, given the racial dynamics of this case, the most critical piece was to have African American representation on the jury. We do have that,” law professor Rachel Paulose said.

Two of the fourteen jurors are alternates and will be dismissed before deliberation, which could shift the demographics of the jury.

“Usually it’s the last two that were chosen,” Professor Michael Osler said. If that happens, both alternates would be white women. “But they can do it at random as well and pull names out of the hat, for example.”

If the court chooses to dismiss the last two jurors, then the jury will be 50% white, 33% black and 12% two or more races.

During jury selection, each juror was quizzed on their opinions of the case, Black Lives Matter, policing, the criminal justice system, and more. All 14 seated jurors passed the standards of the defense, the state and the court to be impartial.

Paulose and Osler stress that each juror brings their own complex life experience, well beyond race. For example, two of the Black men on the jury are immigrants.

During jury selection, the defense could strike 18 jurors and the state could cut 10. Prosecutors raised at least two Batson Challenges, which are used to object to excluding a juror based on factors like race or sex, after the defense excused jurors of color, arguing there was not a valid race-neutral reason. The judge ultimately sided with the defense in each case.

Paulose says it’s too early to determine whether the jury is weighted in favor of one side or the other. The second week of the trial begins Monday.