Chad Gentry had to be rushed to the hospital by his wife in the middle of her Zoom class. He didn't make it and his family isn't sure what he passed away from. 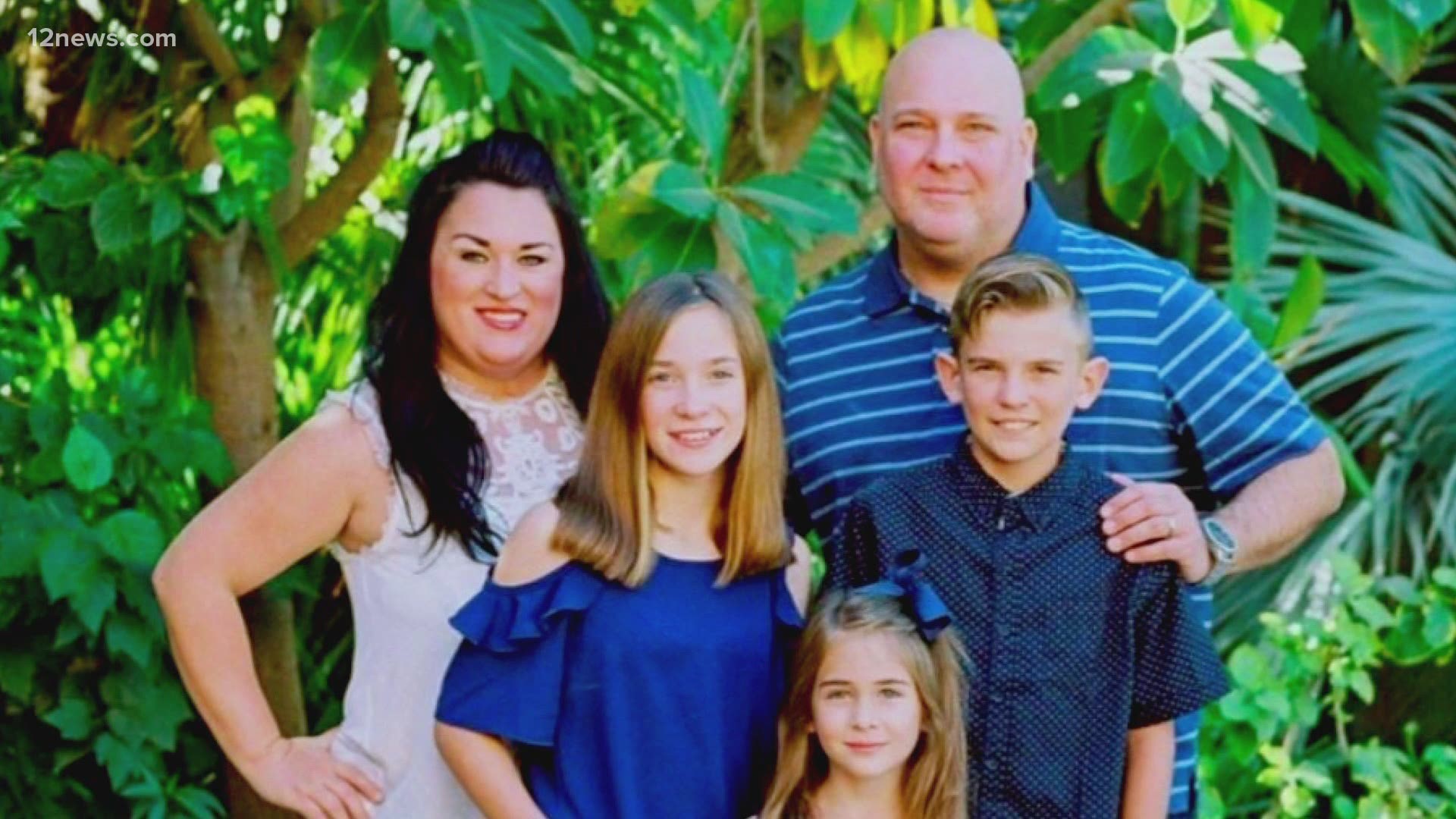 PHOENIX — One hour she was teaching her virtual first-grade class. The next, she was rushing her husband to the emergency room.

Tragically, the father of three died before they could get there.

“He was the life of the party,” said Anthony Glenn, Chad Gentry’s brother-in-law. “If you met Chad, you’d instantly fall in love with him.”

Chad had been sick for the last two weeks. The family does not know if it was COVID-19 or something else, but his health worsened on Wednesday.

Chad’s wife Colleen, a first-grade teacher at Kyrene de la Esperanza Elementary School in Ahwatukee, was teaching her students on Zoom when things took a turn.

“Colleen was in the middle of a session with her kids, so she told her kiddos that there was a family emergency and she had to go take him to the hospital,” said Glenn.

In an email to parents, Mrs. Gentry said Chad, unfortunately, passed away before they made it to the hospital. The medical staff was not able to resuscitate him.

In a video provided by the family, you can see just that.

Three chairs occupied by four little ones holding guitars. Next to them, Chad gave them instructions.

Even though teaching kids anything is a challenge of its own, Glenn says that’s what Chad loved to do.

Although the jam sessions will now strum a different beat, the family is thankful.

“We’re not going to be able to say thank you to everybody individually,” said Glenn. “Just the outpouring of love and support has been really amazing.”

Chad is survived by his wife and three children.

The family has set up a GoFundMe account for anyone that would like to help during this difficult time. 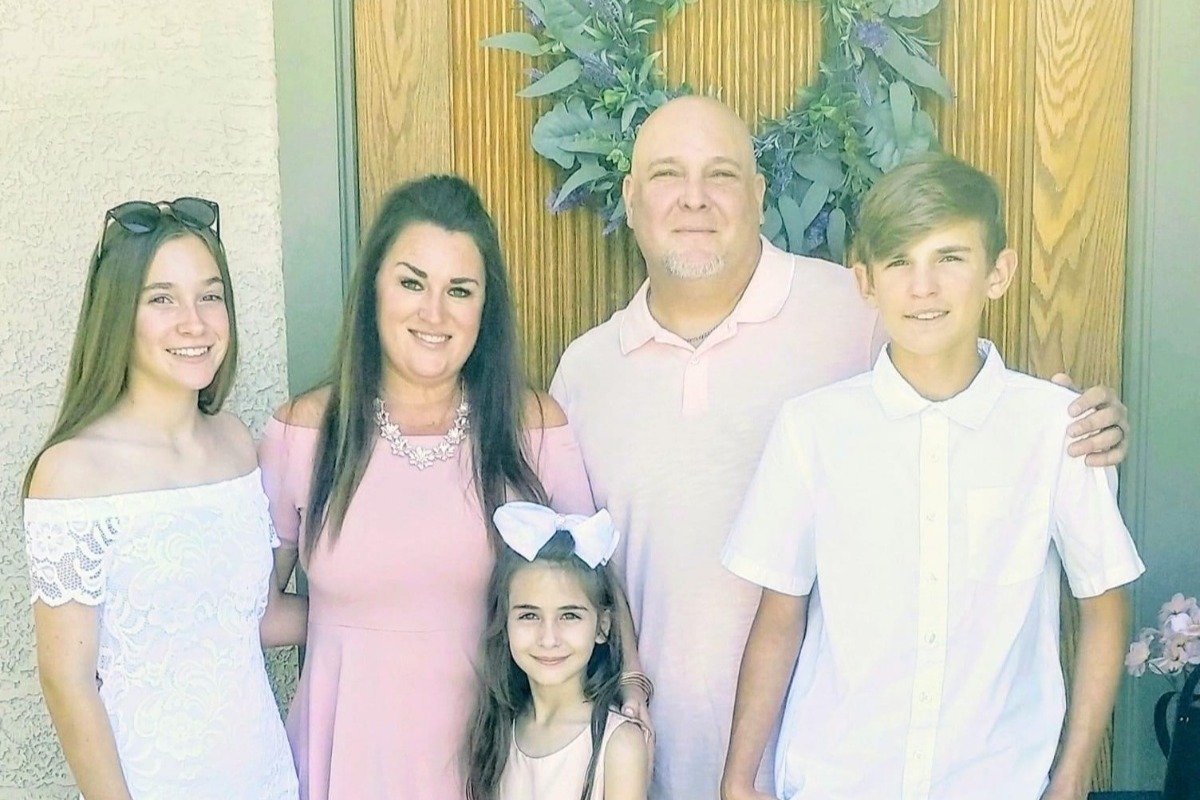 In Loving Memory of Chad Gentry, organized by Anthony Glenn
Chad Gentry passed away unexpectedly on January 20, 2021. Chad was just 45 years old. From impromptu jam sessions on the guitar to impromptu dance sessions in the kitchen, Chad was a fun-loving guy who was a joy to be around. Chad was funny, hard-working, loyal, and very creative.