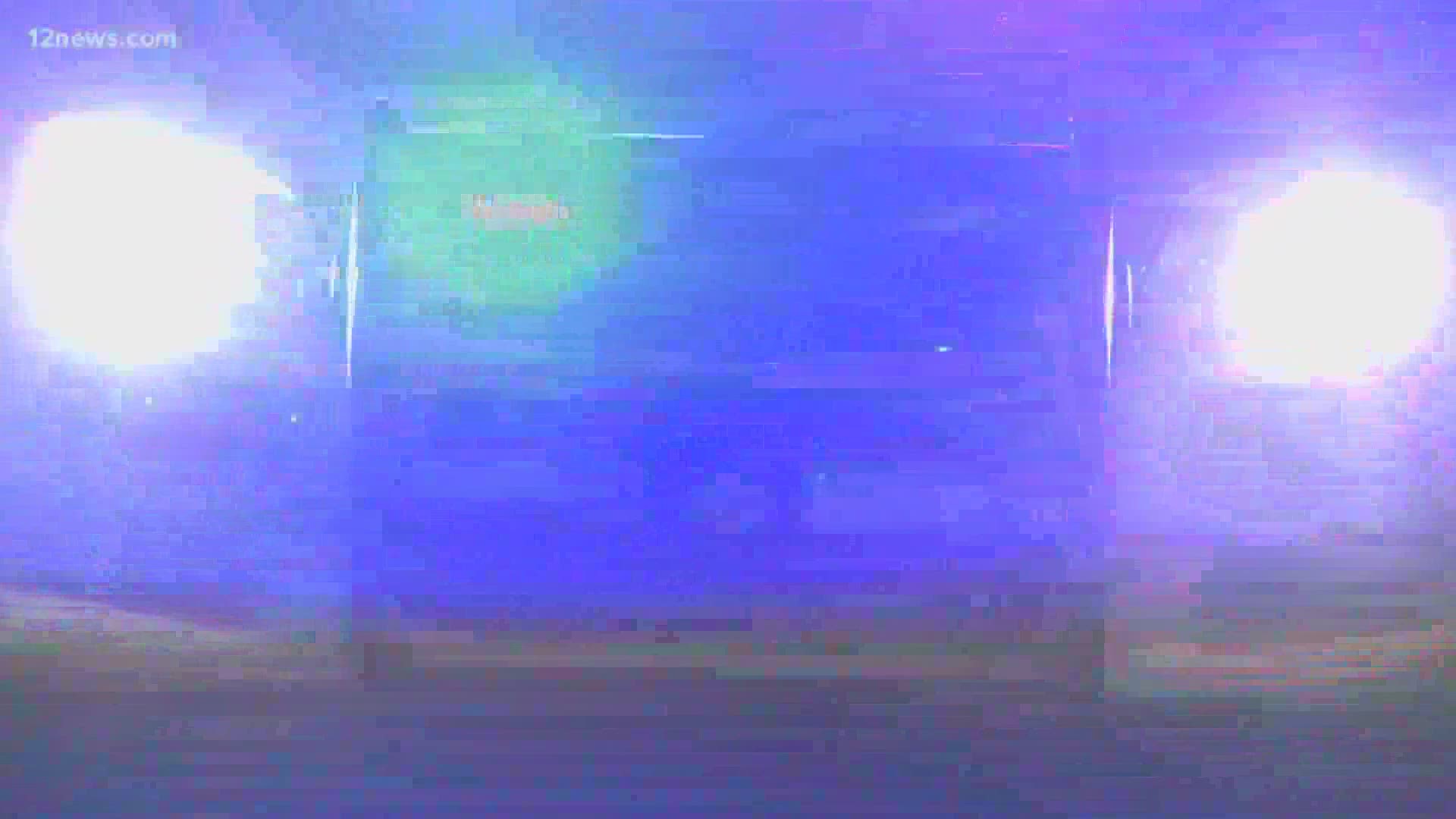 ARIZONA, USA — Early voting is underway in Arizona and there’s less than a month to get ballots in.  But some Valley police agencies are focusing on what could happen after the results are tallied.

"I want them to vote safely," said Governor Doug Ducey last week when asked about potential unrest. "I’m sure that they’ll weather the storm."

"They are preparing for violence that the intelligence people say are sure to come after the election no matter which way the election goes," said law enforcement expert Stan Kephart.

A recent poll from non-profit Braver Angels said that more than half of Americans expect violence once results start coming in and it could last a while.

Kephart thinks police and even the National Guard should be ready for worst case scenarios.

The Associated Press reported earlier this week the FBI is running drills and setting up command centers nationwide to improve coordination.

Scottsdale police have added that they’re monitoring social media to prepare for any possible protests or violence.

Kephart explained that this is unprecedented and unique to this election.

"You’ve got to understand right now we are a very divided country," he explained.