Free, live music could be heard on the light rail and at a station.

Local band Samba de Cavalo played at the Roosevelt and Central light rail stop Friday morning, greeting light rail riders as they hopped on and off the trails.

Valley Metro partnered with Rosie's House for the event. Rosie's House is a non-profit providing free after-school music programs in the valley.

Friday's goal was to bring music into the public space.

A cellist is also playing on a light rail train from 4 p.m. to 5:30 p.m. on the Tempe to Phoenix route as part of the Make Music Day celebrations. 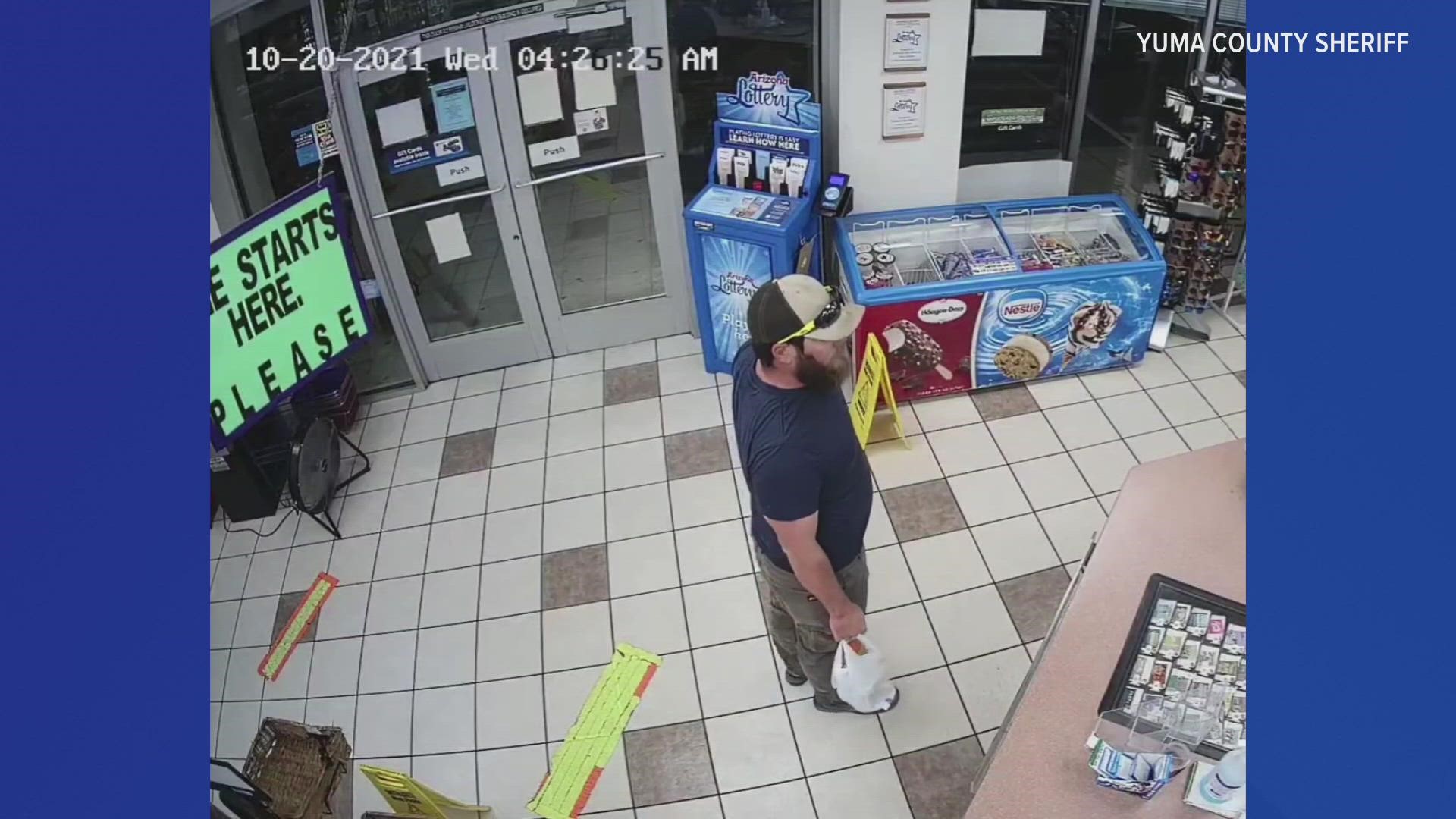