A Valley prevention specialist is hoping to raise awareness about the dangers lurking behind social media and talks about how parents can help. 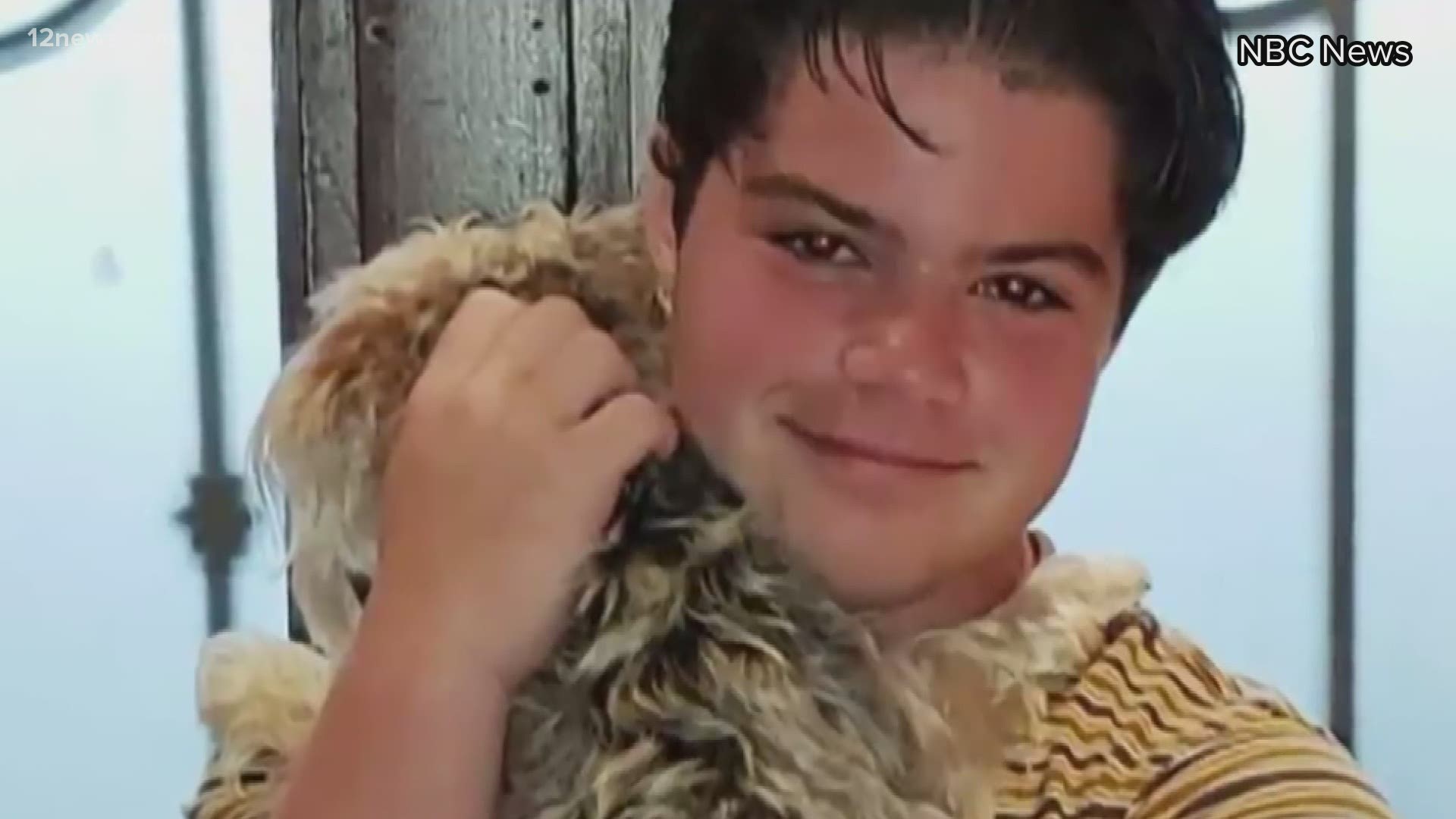 ARIZONA, USA — TV host and relationship expert Dr. Laura Berman is mourning the loss of her son, who died of an overdose after he purchased drugs from someone he connected with on Snapchat.

“I went into his room, because we had been talking about an internship… and he was on the floor," said TV Host Dr. Laura Berman in an emotional interview with NBC News.

Berman shared the pain of losing her 16-year-old son Sammy to an accidental drug overdose on Super Bowl Sunday.

"There is a rash of kids like ours," Berman said.

She told NBC News that a drug dealer connected with Sammy and sold him fentanyl-laced Xanax.

Now, a Valley prevention specialist is hoping to raise awareness about the dangers lurking behind social media and what you can do to help guard your child from connecting with the wrong people.

Have conversations about drug dangers early

"It was heartbreaking to hear, but I have to say it no longer surprises me," said Shane Watson, prevention specialist with notMYkid, an organization that provides kids and families with lifesaving programs, support, resources, and education.

As a dad to 8-year-old Anna and someone with nine years of recovery from addiction, Shane has advice for other parents, to try to prevent tragedies like Sammy's from happening again.

"Start having the conversation about the dangers of drugs and alcohol early," he said.

Shane says before giving your kids a smart device, tablet or phone, make sure they are ready for it.

"Their brain is still developing until 25 years of age or older and the last part to mature controls impulsive behavior,” Watson said.

Getting familiar with the apps they're using is key

"If we're not spending time with them, we may miss some of the signs and symptoms,” he said.

If you do see your kids struggling, be sure to get connected to professional help

“With my daughter, when she was 2-years-old, we started having conversations about making healthy decisions, only putting healthy things in your body. Two-years-old is way too young to be explicit and direct about drugs and alcohol, but we laid that foundation,” said Watson.

If you know someone who is struggling, there are dozens of organizations across the Valley that offer hope and guidance.