The Summer of a Million Meals is almost over and the United Food Banks is asking the community for help completing the goal. 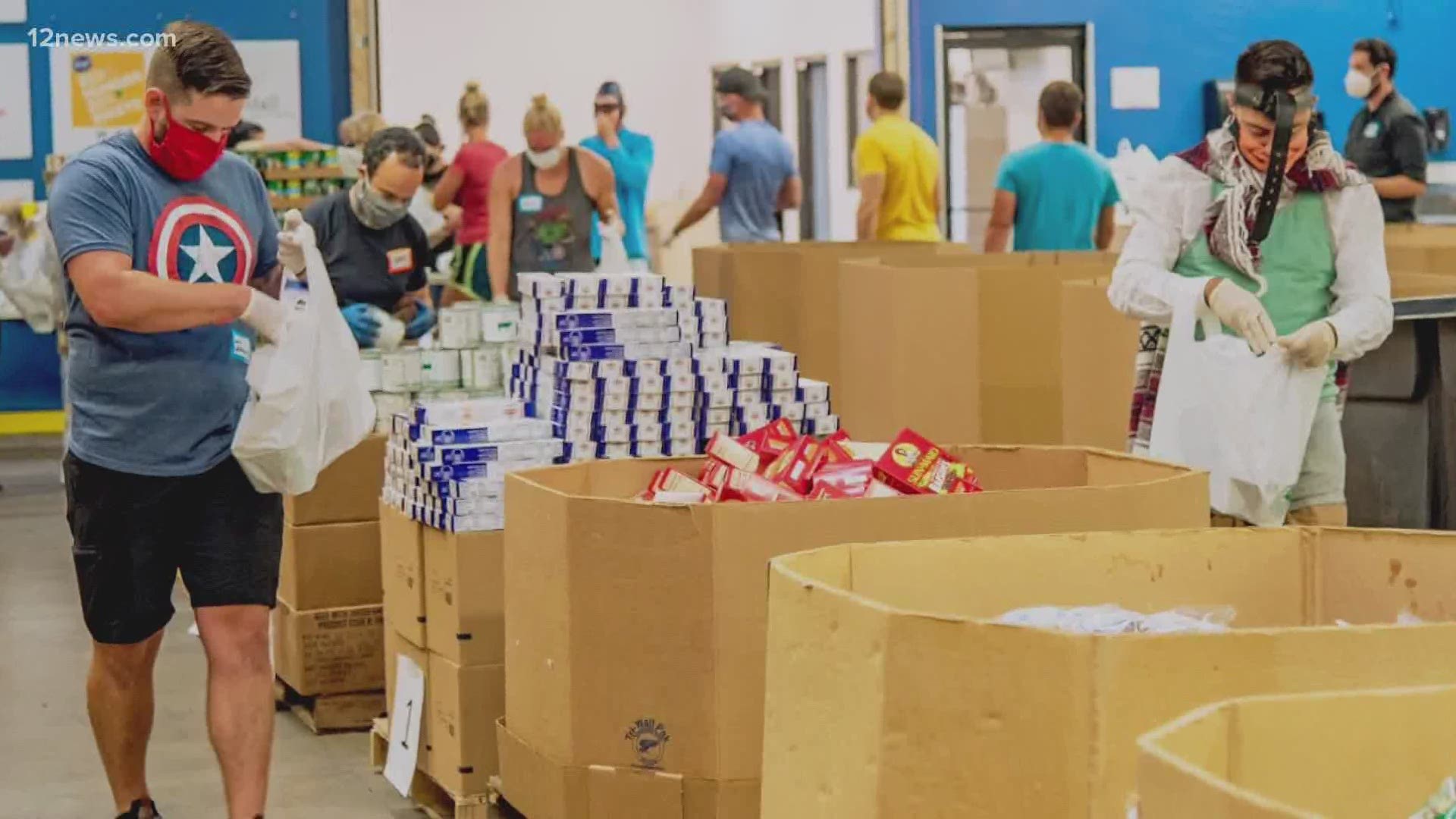 PHOENIX — Editors note: The United Food Bank partners hit their goal of 1 million meals and then some! They reached the 1 million goal plus an additional 300,000 meals.

The Summer of a Million Meals is nearing the finish line, but it's not there yet.

12 News and Fry’s Food and Drug are making one last push to get United Food Bank to the one million meal mark.

Arizonans are living through a time unlike anything in our history: civil unrest, a volatile election season, the hottest summer in Arizona history, and it is all capped by a pandemic that has claimed thousands of lives and leads to record unemployment.

Organizations like United Food Bank are needed now more than ever to help those who are struggling to make ends meet. So far, United Food Bank has helped people like Teresa Sergeant keep food on the table while she works to provide for her family.

“Definitely going to help me with the price of food,” Sergeant said at a recent food drive. “The price of food has gone through the roof; where you spend $80, now you spend almost $180. It's that bad.”

Tyson Nansel with United Food Bank said they are at the 800,000 meal mark, with the agency’s goal of a million meals provided to Arizonans just around the corner.

“So that is just an incredible feat by the Arizona community,” Nansel said.

With the Summer of a Million Meals campaign, $1 donated can provide five meals to families in need. Those on the front line of food insecurity see the effects every day.

“People are very grateful. They've got tears in their eyes and they're very happy,” said Dave Bertrando, a board member for United Food Bank and a volunteer who hands out food to those in need.

Donations can be made to United Food Bank through Fry’s Food and Drug stores around the state. Nansel said the organization has been purchasing as much food as it can in preparations for a potential new wave of need.

You can donate $1, $5, $10 or round up at Fry's registers or help online at AZMillionMeals.org.

Do you need help? Click here to learn about the resources United Food Bank offers. 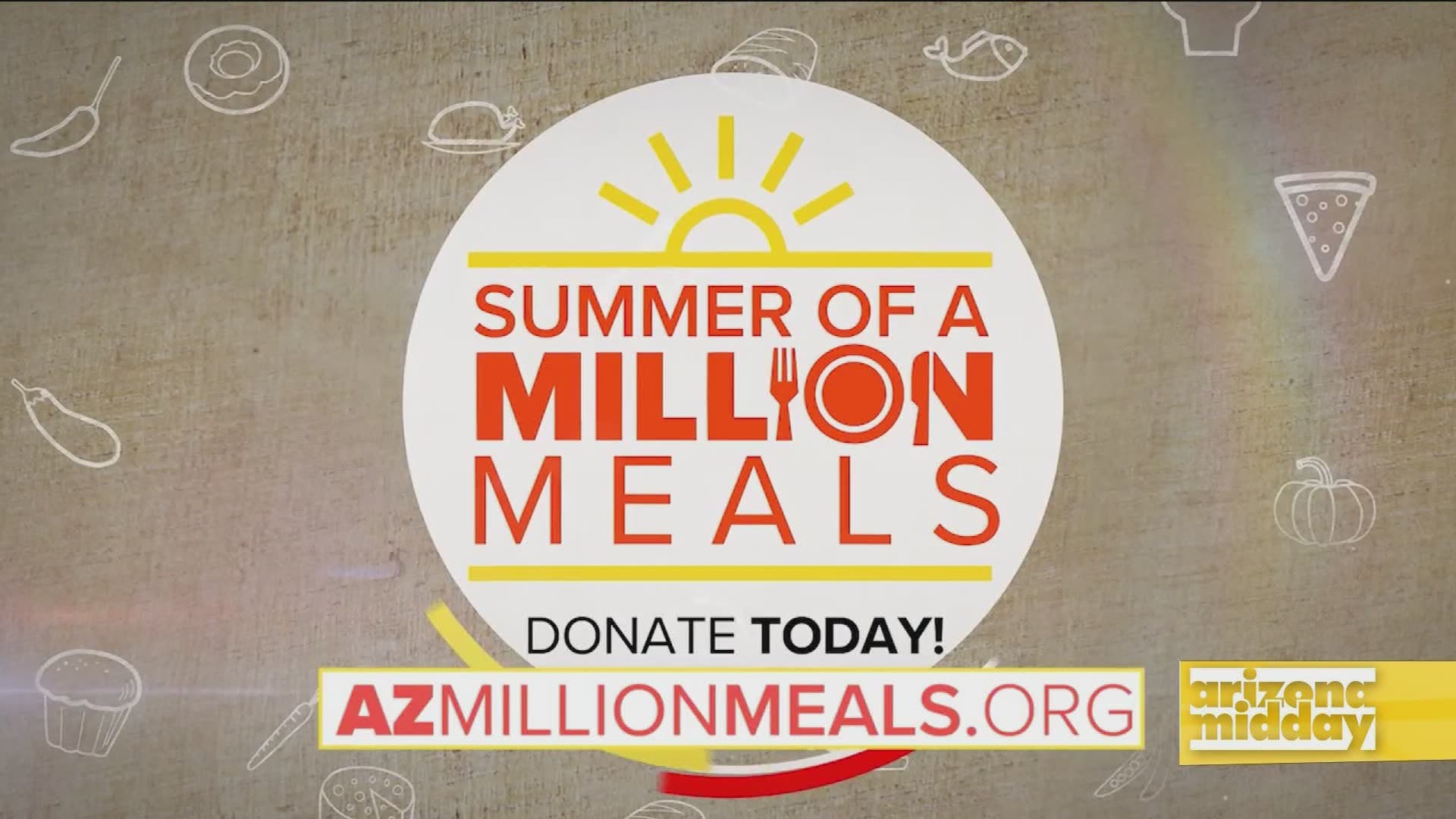