Interview records show Richard Donnelly told investigators the most recent victim had the same name as one of the girls he molested 20 years ago. 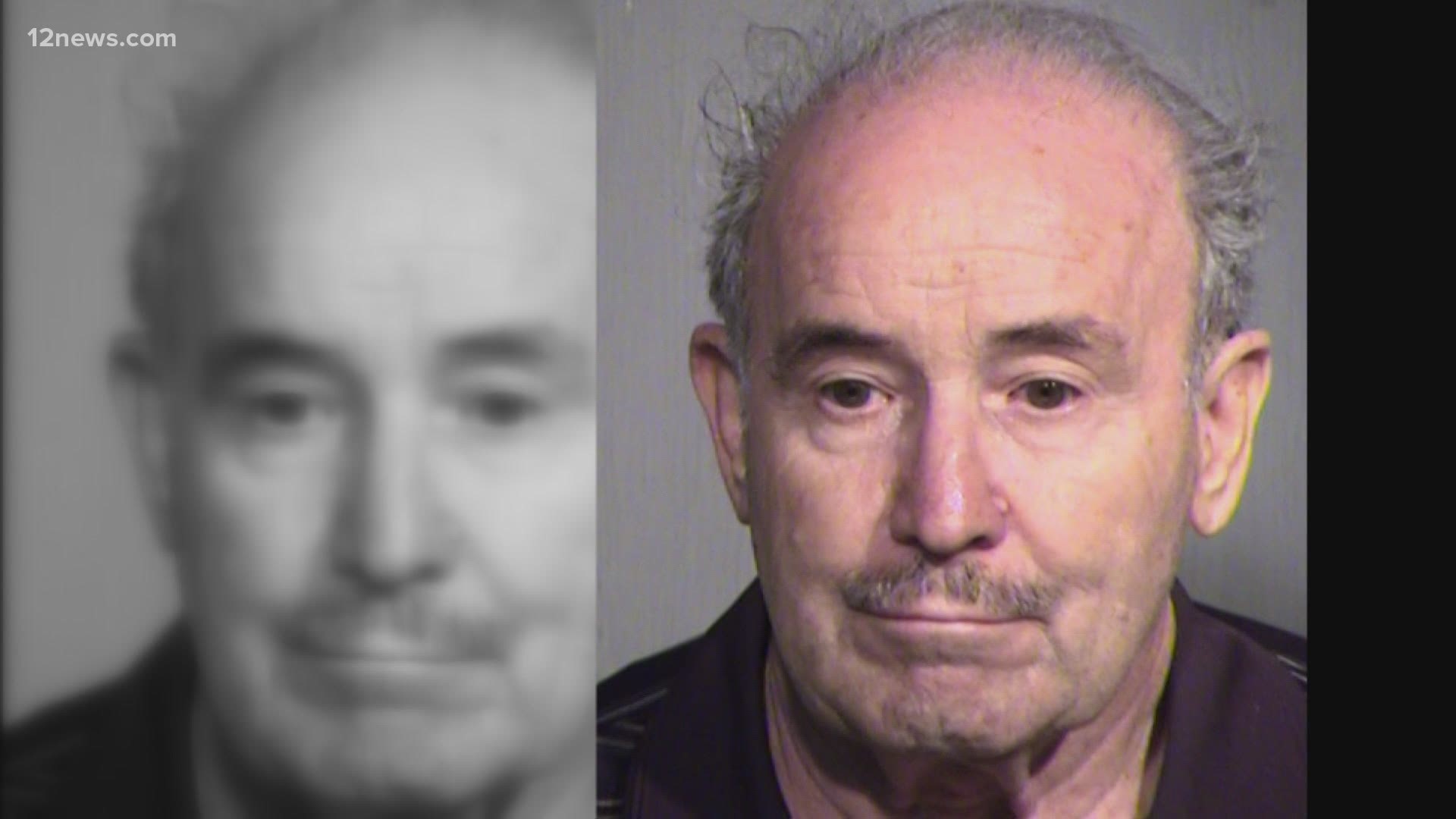 MESA, Ariz. — New details behind a church volunteer, who admitted to sexually assaulting multiple children over the last few decades, have come to light two years after his arrest.

Richard Donnelly took a plea deal last year and sits behind bars. He has now admitted to touching a 9-year-old girl in 2018, and molesting two other girls younger than 10 years old nearly 20 years ago.

According to MCSO, the most recent incident took place on June 30, 2018, at the victim’s residence in Mesa. A 9-year-old girl reported being touched on her genital area by a person she knew as “Brother Donnelly."

A records request by 12 News showed multiple women claiming they were molested by Donnelly as girls throughout his time volunteering.

The 9-year-old victim, according to court paperwork, said Donnelly touched her on the breast, torso, and genital area over her clothing while he gave her a hug.

Court paperwork shows that Donnelly initially denied touching the girl but later admitted it after a failed polygraph. He wrote an apology letter to the victim where he also admitted touching her on her breast and between her legs.

“I don’t feel like I was in control. Like you said, can’t control it. That’s why it’s an addiction," Donnelly said. “The thrill, the thrill of the touch. That’s what I call it.”

Donnelly said he would bring the victims to his trailer and "mess around."

“She would touch me, I would touch them. I'm not proud of that.” Donnelly said. “A shower couldn’t wash it off, you can’t wash off what’s in your head.”

Donnelly said he knew what he was doing was wrong. The church volunteer said the most recent attempted molestation, brought back memories.

“You might chuckle at this, the older one had the same name as this other one,” Donnelly told police.

Both girls had dark hair according to Donnelly.

Investigators obtained a police report from 1995 which accused Donnelly of similar acts of child molestation. He was not charged.