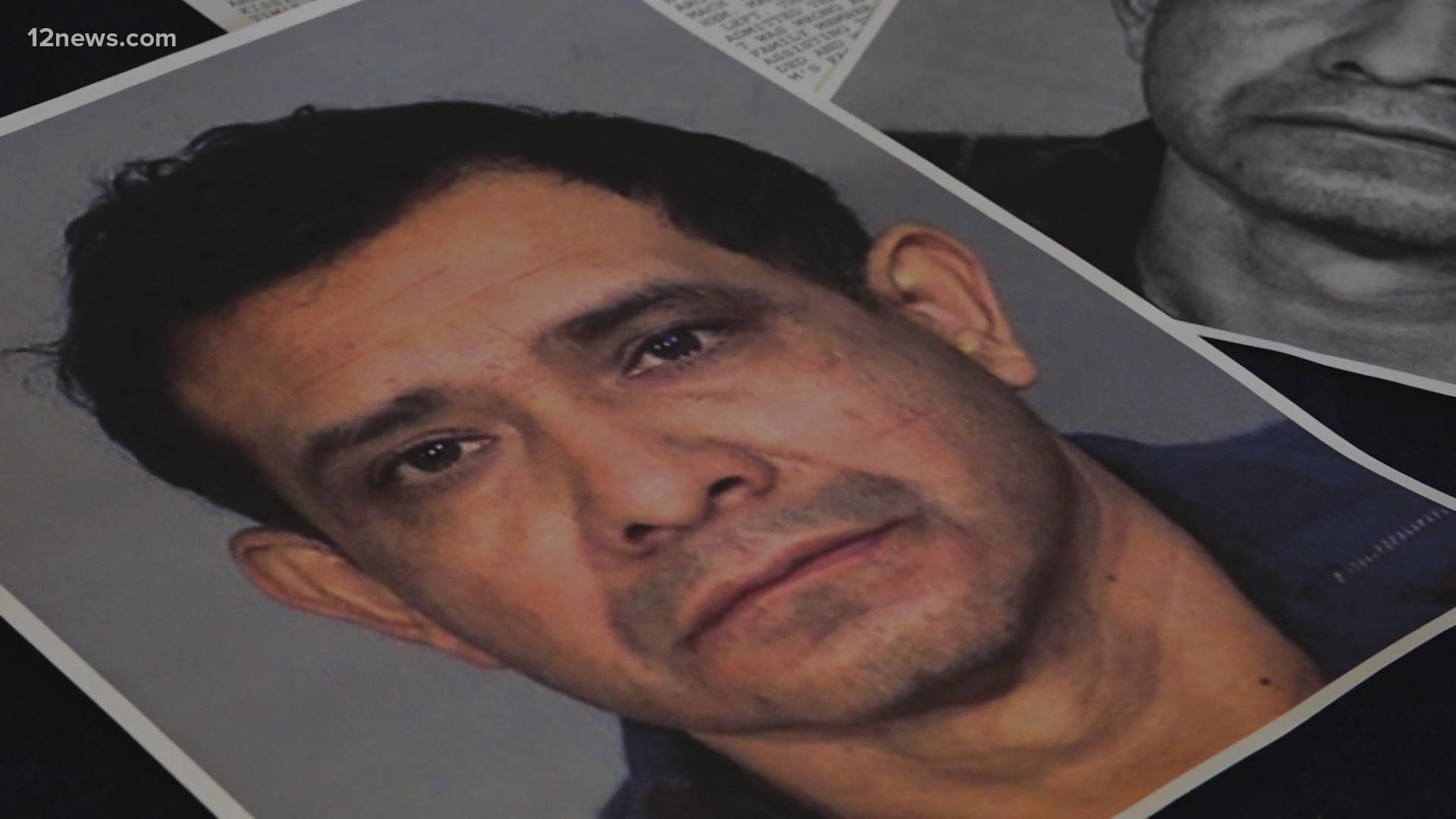 TEMPE, Ariz. — Editor's note: An earlier version of this story misstated the charges the suspect was facing. He is facing one felony charge.

A man known in his community as being devoted to God is now facing child abuse allegations.

A six-month investigation led Tempe police to the arrest of 48-year-old Mario Rodriguez-Ramirez, a man who was once a pastor.

Police say the abuse began in 2015, when the little girl was 9 years old.

Rodriguez-Ramirez took the victim and two other children to Kiwanis Park in Tempe, police say.

There, he allegedly hugged and kissed the girl when she reached the ground after going down the slide, police say.

The second alleged assault happened behind a Home Depot near Priest Drive and Baseline Road in Tempe.

The girl told police that Rodriguez-Ramirez was helping her father with some renovations and took her with him to buy materials, but he parked in the back of the store and sexually assaulted her in his car, police say.

“There was a lot of grooming that occurred prior to the first act,” said Detective Greg Bacon from the Tempe Police Department. “At this time, we don’t believe there are additional victims.”

After yet another alleged assault in May 2020, police were called and Rodriguez-Ramirez was eventually arrested, police say.

Police say Rodriguez-Ramirez was a pastor at Arcadia Park Baptist Church, but the Arizona Southern Baptist Convention says the church dismissed him as pastor in September.

During the investigation, court documents say Rodriguez-Ramirez admitted his actions and said, “he knew it was wrong and regrets it.”

During a recorded conversation with a family member, the suspect said, “his mind was clouded and was fighting his urges.”

12 News went to the suspect's home and a woman answered the door, but she refused to answer any questions.

“These things, unfortunately, do happen, it’s really important for families that if they notice changes within their children to listen and to get help, call the police,” said Bacon.

Rodriguez-Ramirez's attorney says his client maintains his innocence while he remains in jail.

He was arrested on two counts of sexual abuse, sexual conduct with a minor, child molestation, aggravated assault and voyeurism, and indecent exposure while at the Tempe Home Depot.

Rodriguez-Ramirez is facing one charge of felony sexual conduct with a minor.