Documents reveal what happened that led to the shootout on 48th and Kiowa streets, near the Warner-Elliot Loop. 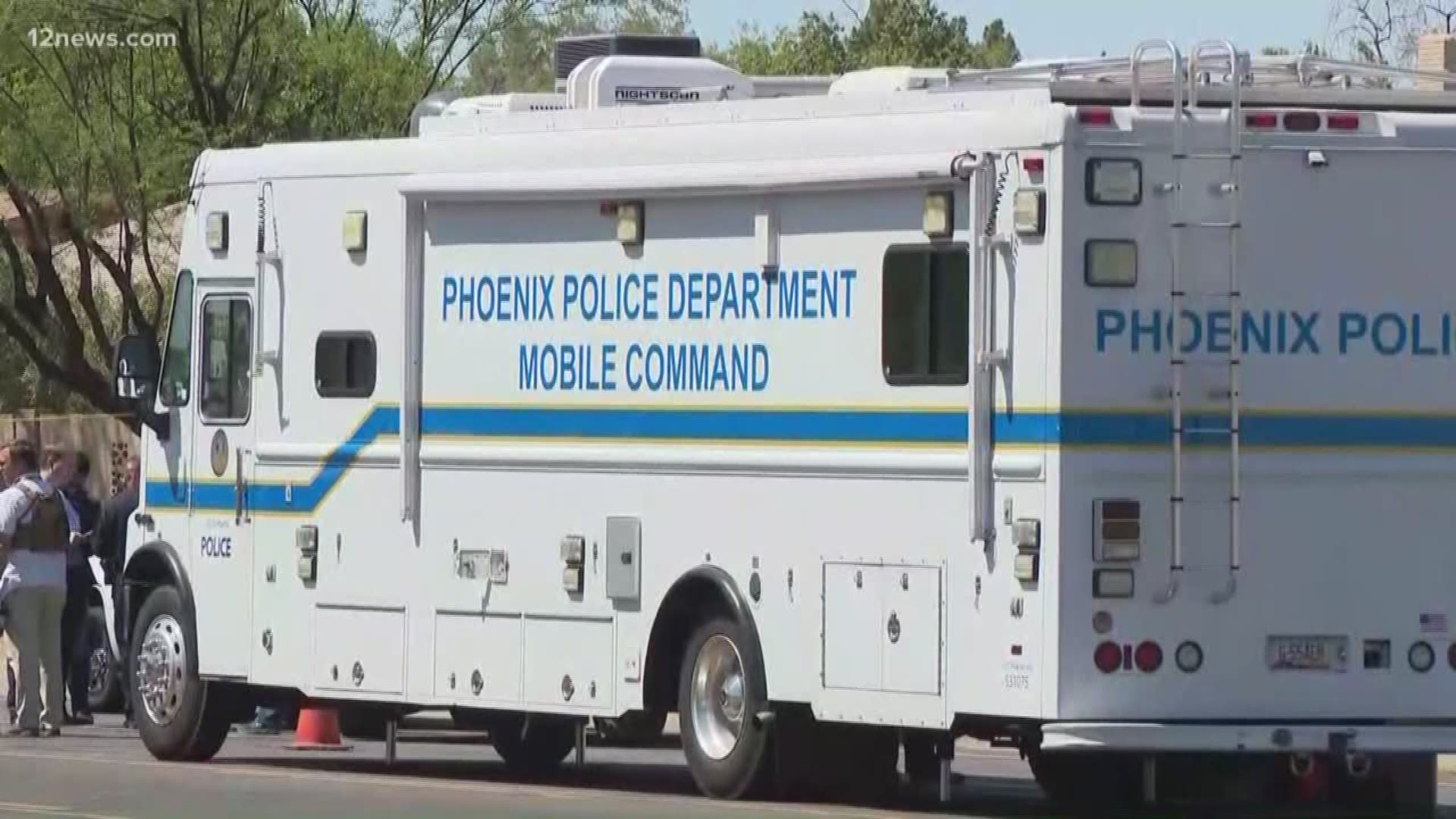 PHOENIX — The suspects in a shootout with Homeland Security Investigations agents in Ahwatukee last week were smuggling a minor when stopped by law enforcement agents, court documents reveal.

The documents, obtained by 12 News on Thursday, show HSI agents tried to arrest Warren Jose, 36, on a federal felony arrest warrant for transporting and harboring a migrant for money. The agents knew him to drive a tan Chevrolet Trailblazer and saw that car traveling westbound on I-10 south of Riggs Road on April 11.

The agents turned on their lights and sirens followed the SUV, which had five people in it, as it exited the freeway. The court documents state the SUV fled from the agents and sped away, striking multiple vehicles and causing one agent's truck to crash into a wall.

The SUV spun out and Jose, who was sitting in the front passenger seat, opened fire on the agents with an AK47-type assault rifle, according to the court documents. Agents returned shots.

The Phoenix Police Department said earlier this week that 29-year-old Theresa Medina-Thomas was killed in the shootout. The court documents reveal she was driving the Trailblazer and that Jose told her to flee when the agents turned on their emergency lights.

When the shootout ended, agents found two passengers who were in the country illegally, including the minor. Court documents say 24-year-old Valentina Valenzuela, who was in the backseat of the Trailblazer, is being accused of smuggling.

According to the court documents, the minor told investigators that her smuggling was arranged by an employer in California. She said she stayed in a stash house after crossing the border and was then picked up by Jose, Valenzuela and Medina-Thomas.

The minor, who is 17 years old, told investigators that she saw the assault rifle Jose had but he used a translator app on his phone to tell her not to worry because "it wasn't meant for her," the court documents read.

The shootout between agents and the suspects happened on 48th and Kiowa streets, near the Warner-Elliot Loop.

Four HSI agents involved in the shootout were transported to the hospital with non-life threatening injuries following the shooting.