The Tohono O'odham people are in a unique position in Arizona. 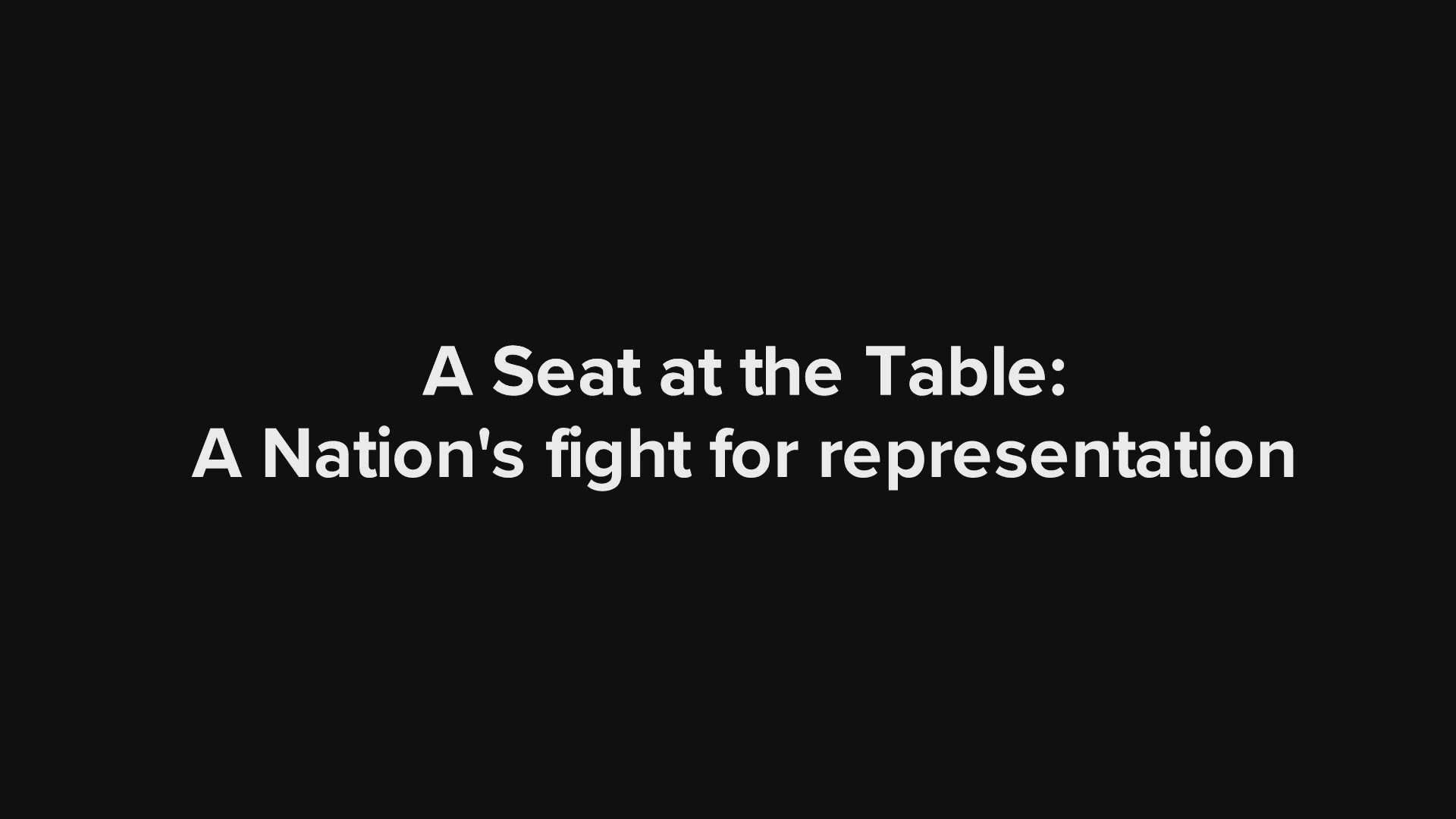 Native Americans have lived on the land we know today as Arizona for hundreds of years before the first European settlers arrived.

Now, 22 tribal nations make up just over a quarter of the land in Arizona. Despite this, Native American representation in local, state and federal government positions is still being measured in firsts.

This can be attributed to a multitude of reasons, including a lack of engagement between political leaders and Native American constituents. One group, Indivisible Tohono, is attempting to increase civic engagement on the Tohono O’odham Nation through activism and public forums. They believe the key to the future of their nation in Arizona is an engaged, educated and empowered population.

While Indivisible Tohono is not the only Native American rights group active in the state of Arizona, their activism is of note because of the Nation’s vehement opposition to President Trump’s proposed border wall.

Indivisible Tohono began as a way to effectively organize in order to oppose the proposed border wall. From there, Indivisible Tohono’s cause grew to empower members of their Nation to get out and vote, and engaging them on local, state and federal issues beyond the border.