The Internet is full of automated retweeting, amplifying robots. We'll teach you the telltale signs that you're not talking to a human. 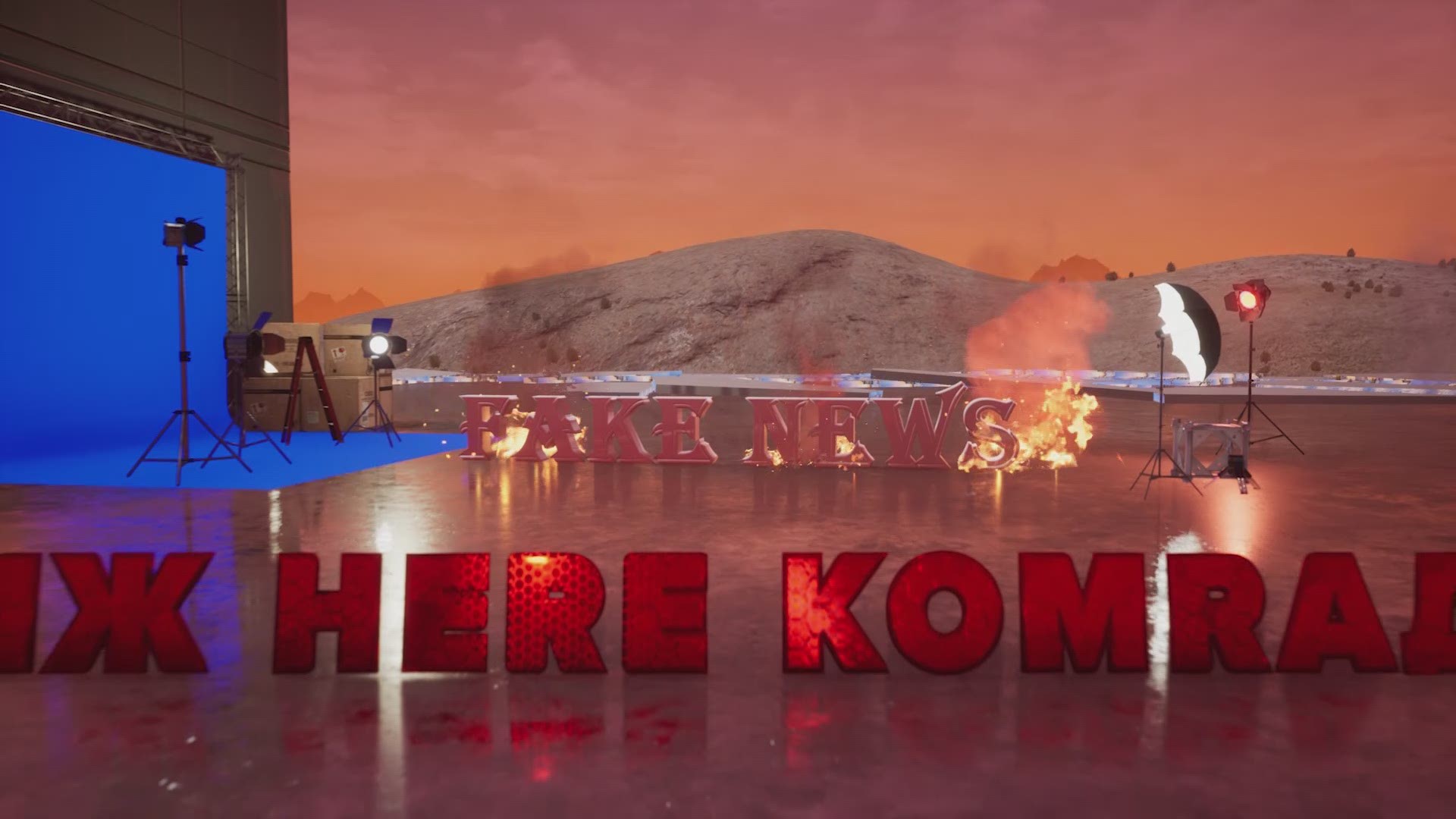 PHOENIX — It starts like this: An idea springs up on some corner of the Internet, usually Twitter. It's an idea that causes an emotional reaction, a juicy piece of information. Maybe it's true. Probably it's not. But then it catches fire and suddenly there are thousands of references to it.

"So if there is an army of bots ... they can plant one idea by one account and then have every other account automatically retweet that," says Julie Smith, a media expert at Webster University in St. Louis, Missouri. "So it increases the reach. And typically if you see a message more than a couple of times, you're going to take it for authentic because you've seen it. And the danger isn't necessarily just with the message itself, but with the volume of messages."

RELATED: Click Here Comrade: We show you how to spot a misleading photo online

Bots have been used to echo each other's messages, and spread disinformation, whether it's political or otherwise (for instance, 13,000 Russian bots retweeted false information about the death of one of the pioneers of anti-bot research).

How do you know if it's a bot? Smith has some pointers.

Look for struggles with basic English

"One of the clues is if the grammar is not quite perfect.," Smith says. "Our friends over in the former Soviet Union have a lot of trouble with our verb infinitives and our articles like "a" and "the." They also struggle with our capitalization. So if there's ever any grammar or capitalization or mechanical issues with the message that you get, that's usually the first clue."

Bots will often have six, seven or eight numbers after their names, especially on Twitter. They'll take a common Western name -- like Richard Williams -- and put numbers after it.

Look for the salute

By aligning themselves with the military, the bots' programmers are hoping to create an affinity with you.

Resource to help spot a bot

Botometer: An automated system that scores a Twitter account and helps determine if it's a bot or not.

Bot Sentinel: A handy dashboard that tracks, in aggregate, what disinformation bots are tweeting.