As DPD investigates Brown’s murder, some activists are urging people to be cautious about the information they’re sharing on social media. 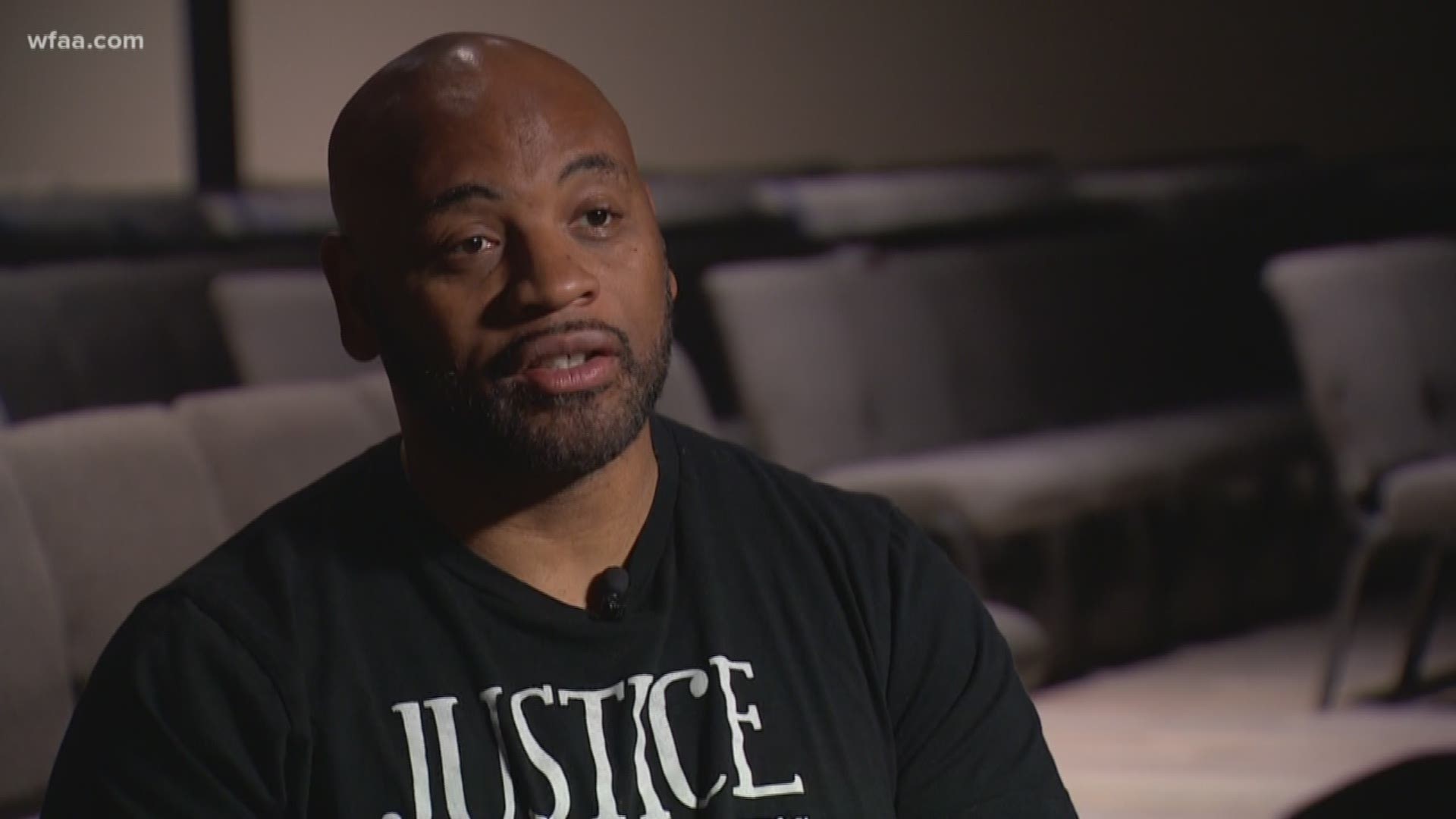 DALLAS — Calls for justice continue in the murder of Joshua Brown.

Brown was Botham Jean’s neighbor and witness in the trial of former Dallas Police officer, Amber Guyger, who was convicted of murdering Jean inside his apartment last year. Guyger claims she’d mistaken Jean’s home as her own. Brown lived across the hall from Jean.

Brown was shot multiple times outside the Altera Apartments in Dallas’ Medical District on Friday.

Social media posts and speculation about Brown’s mysterious death are increasing, and that has some people concerned.

"Everyone wants to be a part of what story is taking place. And many times we share information that is totally inaccurate," Pastor Marcus D. King said.

King, who leads Disciple Central Community Church, posted a message on Facebook urging people to be patient as information about the murder case unfolds.

Over the weekend, civil rights attorney Lee Merritt, who is now working with Brown’s family, tweeted incorrect information saying Brown was shot in his mouth and chest. That post was retweeted more than 77,000 times.

Pastor King says unconfirmed or conflicting information can, at times, be damaging to the people and to the cases.

"Let’s pause. Let’s let the truth kind of develop a little bit, because it could cause hysteria and unnecessary emotions can take place," King said.

Brown was a father of three young children. Shanteya Victor, his former girlfriend and mother of his 11-month-old child, posted a message on social media calling for answers and demanding justice.

The NAACP Legal Defense Fund is also weighing in. Its leaders are calling for an immediate independent investigation into the murder of Joshua Brown.