The former police officer was convicted of murder in the September 2018 shooting of Botham Jean inside his own apartment. 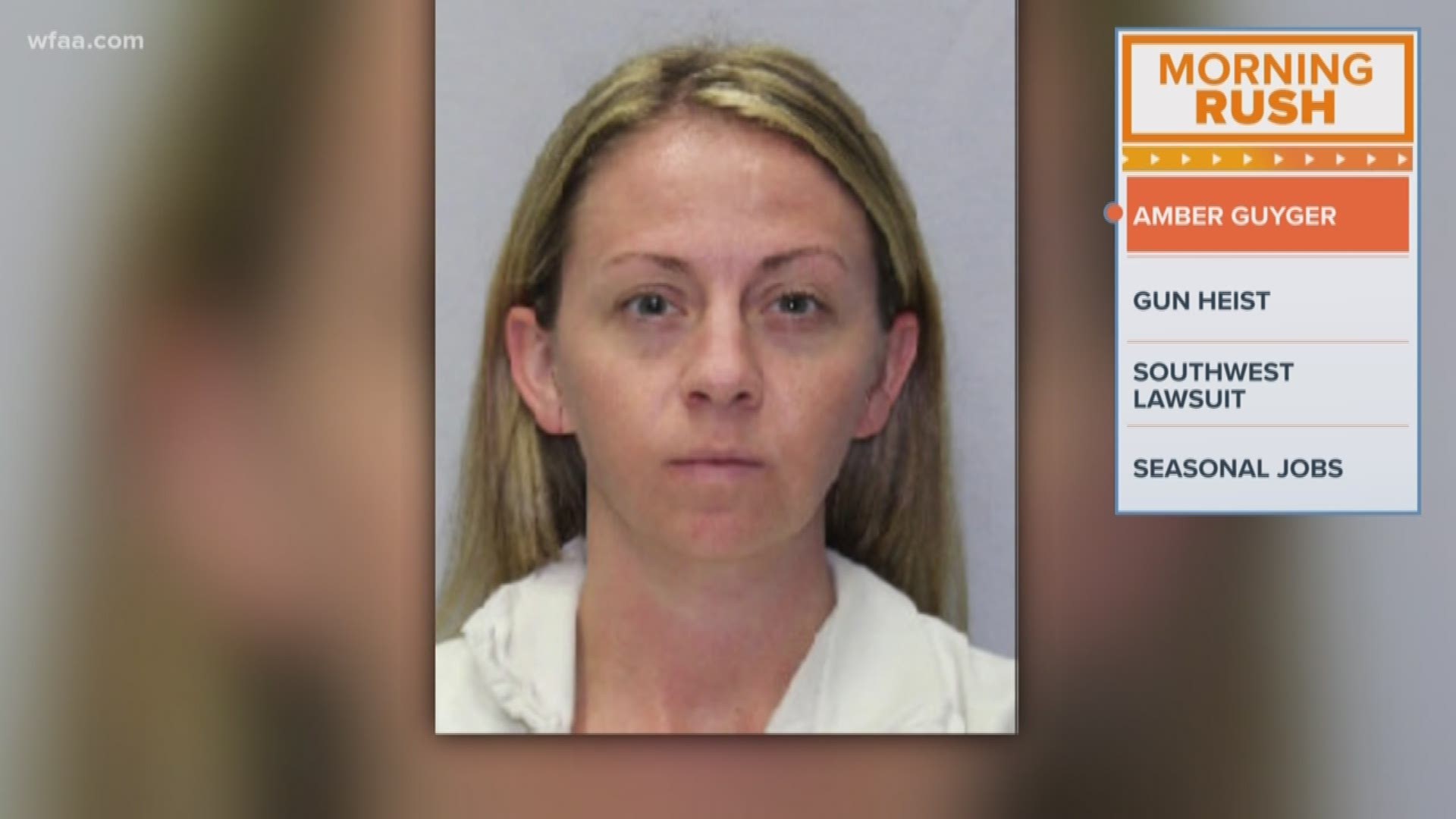 Guyger, 31, was convicted and sentenced last week in the September 2018 shooting of 26-year-old Jean.

Jean was eating ice cream inside his own apartment when Guyger walked in and shot him. She was off duty but still in her police uniform. She said she believed she was walking into her own apartment and thought Jean was an intruder.

Guyger is now a prisoner at the Mountain View Unit in Gatesville, northwest of Temple.

After Guyger was sentenced, Brandt Jean hugged his older brother's killer and told her he forgave her.

Guyger was released from the Dallas County jail into state custody on Friday.

RELATED: Amber Guyger sentenced to 10 years for the murder of Botham Jean