Breaking News
More () »
At The Border

Agents apprehended more than 50 undocumented migrants near Valentine and over 130 near Van Horn. 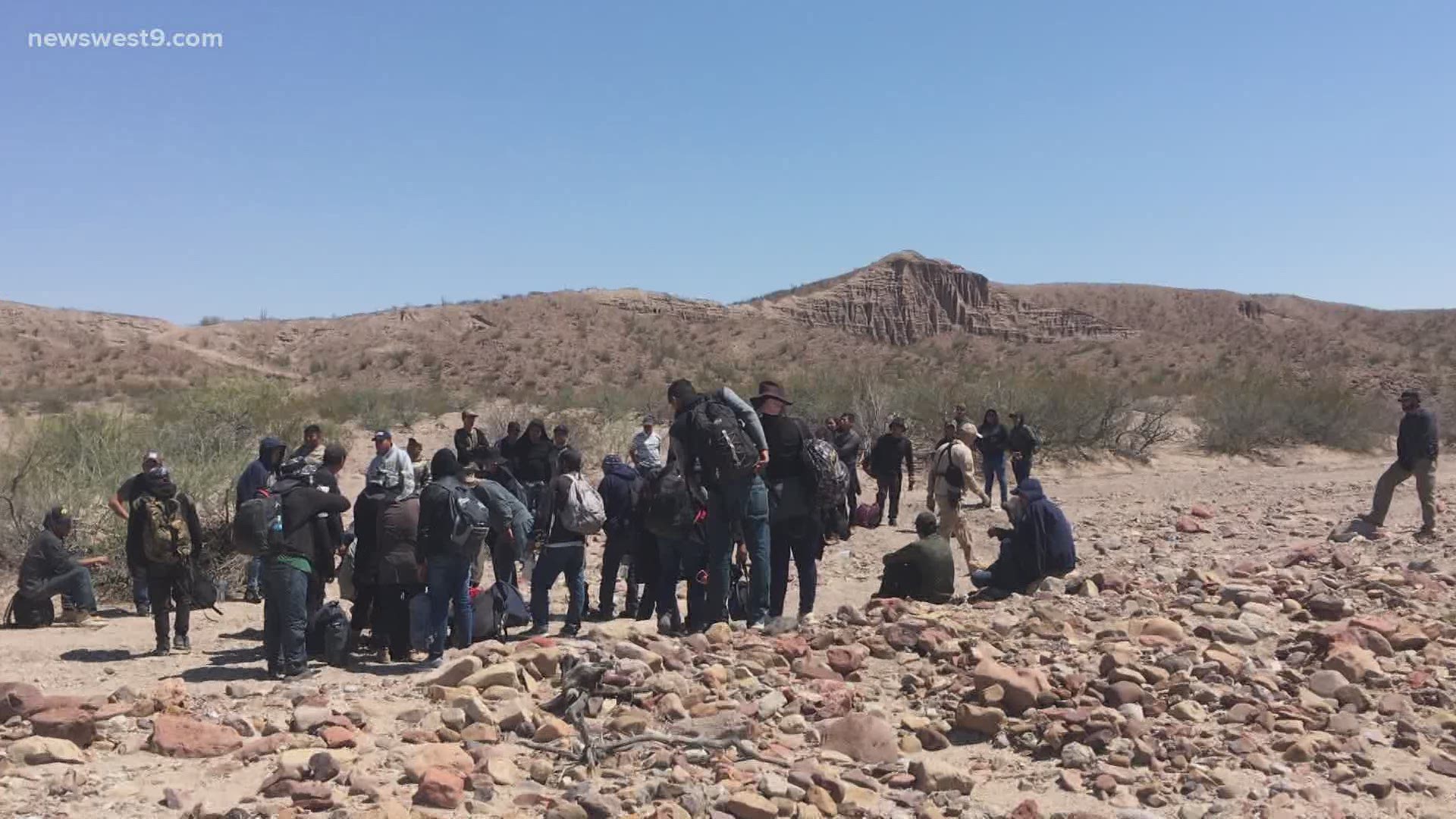 In a press release Wednesday, U.S. Customs and Border Protection announced that agents from Van Horn, Marfa, the Big Bend Sector and CBP Air and Marine Operations apprehended more than 50 undocumented migrants near Valentine on Tuesday.

The group of migrants was made up of individuals from Mexico, Guatemala, Ecuador, El Salvador, Brazil and Honduras. They were taken in soon after they crossed the international boundary.

According to CBP, on top of the group near Valentine, Big Bend Sector agents busted multiple human smuggling attempts that resulted in over 130 apprehensions near the Van Horn area of responsibility that day.