Should teachers have guns in schools?

Teachers across the country are being asked to consider carrying a gun in school in the event of an active shooter. 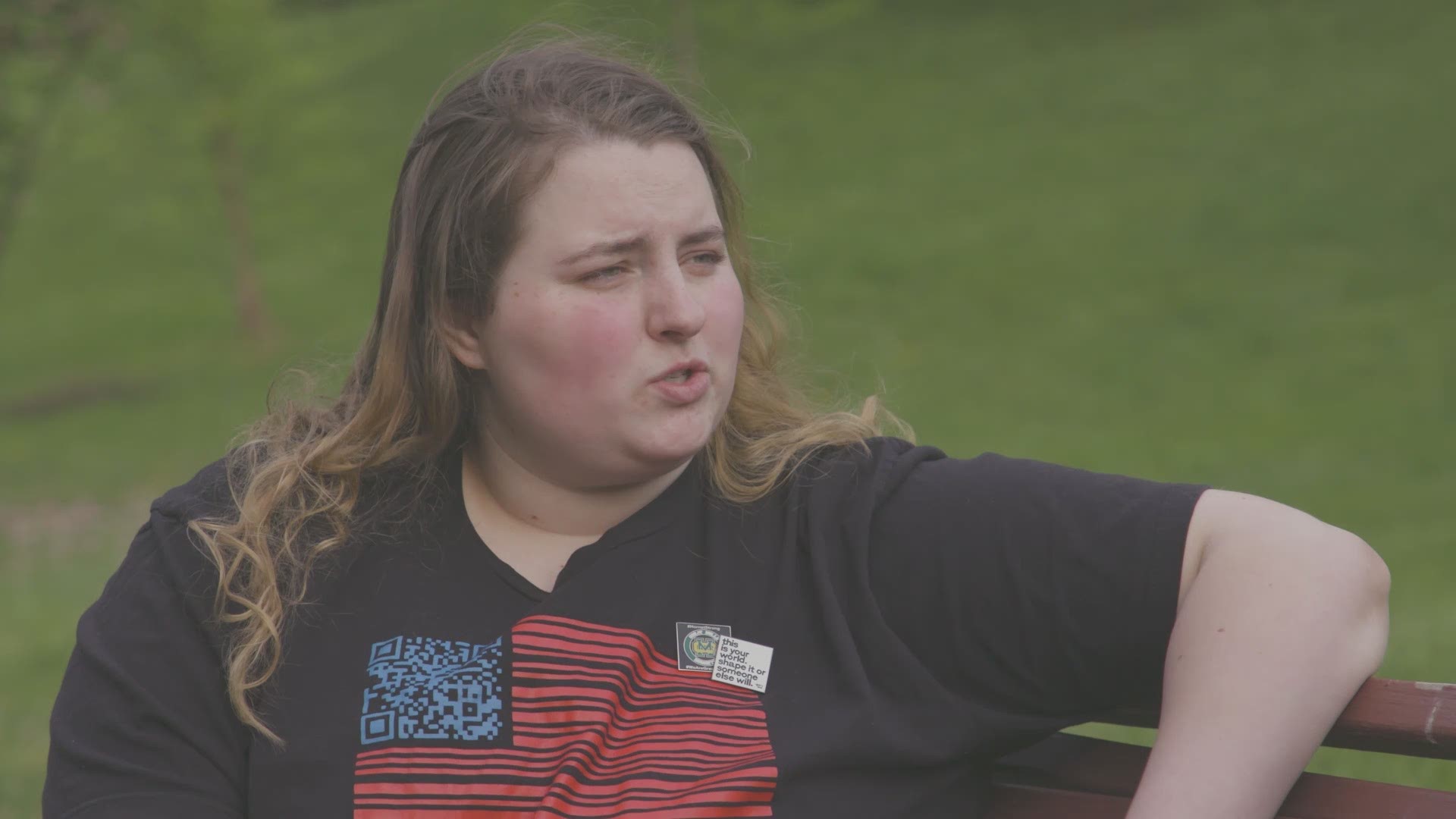 WASHINGTON D.C., DC — Teachers across the country are being asked to consider carrying a gun in school in the event of an active shooter.

In early May, Florida’s House of Representatives passed a bill already approved by the state’s Senate, which would allow teachers to carry guns in school. Individual school districts would decide if they would implement the policy for their own teachers. Several states have similar policies on the books.

After Tuesday's shooting at a Denver STEM school, the question has surfaced yet again with many on both sides of the argument.

After the Parkland shootings in 2018, President Donald Trump told a group of political supporters at the Conservative Political Action Conference that arming some teachers would help keep students safe during an attack.

“When we declare our schools to be gun-free zones, it just puts our students in far more danger,” he said.

Advocacy groups like the Giffords Law Center to Prevent Gun Violence argue that repealing gun-free zone is dangerous. The Center’s website states, “Teachers are not trained law enforcement officers—their purpose is to be educators and role models.”

Jaxon O’Mara was home sick March 20, 2018 when she heard sirens on emergency vehicles racing past her house going in the direction of her high school. She picked up her phone to see what was happening and saw social media posts from classmates.

She says the posts read, “turn off the lights, hide in your classrooms,” and when she typed, “What’s going on? Are you ok?” she saw the response, “Jaxon, there was a shooting. Somebody got shot at our school.”

O’Mara’s family friend, 16-year-old Jaelynn Willey, was killed by a classmate at Great Mills High School in St. Mary’s County, Maryland. An armed School Resource Officer, or SRO, responded to the shooting and exchanged gunfire with the shooter, who authorities later determined died of a self-inflicted gunshot.

O’Mara, who is now a high school senior, said she now dedicates her time to lobbying for smart gun control legislation. She supports having an armed SRO in schools, but strongly opposes arming teachers.

She said teachers have told her they don’t want to be armed.

“They don’t want to have to live with that guilt of having to shoot one of their own students or shoot somebody else who comes into our school,” she said. “That’s an impossible task to ask them to mount.”

Nicholas Boyle said when he ran for school board in the northeastern Pennsylvania Tamaqua Area School District, he didn’t think school safety policy would become a major part of his responsibilities. Shortly after his election, however, a gunman killed 17 students and staff members at Marjory Stoneman Douglas High School in Parkland, Florida.

“It’s our mission to make sure we’re not going to say, ‘We never thought it would happen here,’” Boyle said.

Boyle and the other school board members voted for a policy allowing school employees to volunteer and be certified to carry guns in school. The certification would include building-specific and situation-specific training to help employees understand how best respond in their own school buildings. Unlike school resource officers, participants would not be identified as gun-carrying.

“If we have those people concealed, armed anonymously so nobody knows who they are, they have the ability to respond quickly and stop a tragedy from getting bigger or out of hand,” he said.

According to Boyle, there are more long-term options communities must face, such as looking at mental health and ensuring school security is hardened with redesigned entrances.

“You can’t just throw all your thoughts and ideas and energy into preventative measures because we’ve seen in the past where people slip through the cracks and the red flag is missed, and then we have a tragedy,” he said.

An Imperfect Union brings together two people on opposite sides of an issue to work on a project in their community. Watch full episodes on Facebook Watch every Wednesday at 8 p.m. ET.