'She'll go into a concrete coffin:' What Brittany Zamora's next 20 years will look like in prison

"Lumley isn't air conditioned, like most of the places. She'll go into a concrete coffin." 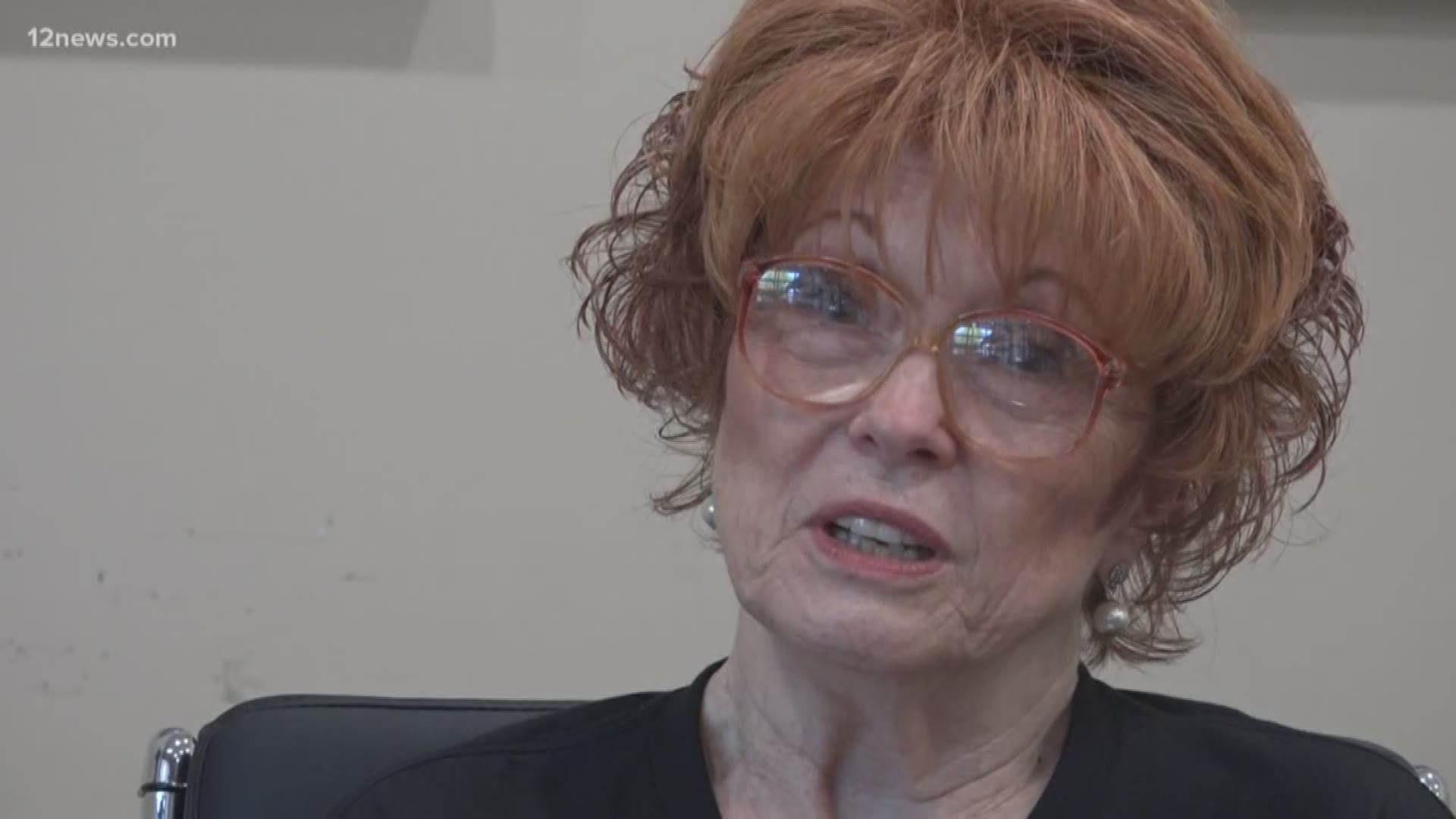 The Valley teacher who sexually abused her student has begun serving out her 20-year sentence.

Sue Ellen Allen served time there for securities fraud when she was 57. Later she wrote a book about her experiences, and founded a non-profit, Reinventing ReEntry.

A spokesman for the Arizona Department of Corrections said Zamora is still in prison intake process.

She believes Zamora will likely stay there for her sentence as well.

"Lumley isn't air conditioned, like most of the places, like right now, she'll go into a concrete coffin," Allen said.

Among the inmates at Perryville is Jodi Arias, who was convicted in 2015 of murdering her boyfriend.

Arias is serving her time in a cell with a little over 86 square feet of space, a bed, sink and a slot in the door through which meals are passed.

The DOC spokesman said those types of details won't be available for Zamora until after processing which will be finalized over the next few weeks.

But Allen said Zamora's time will be difficult as her crime leaves her labeled as a sex offender.

"A sex offender crime male or female is what they consider the lowest crime, murder is not as bad as being a sex offender," Allen said.

Allen said that leaves Zamora having to figure out what her place is behind bars.