Pitts puts a face on the personal stories of sexual assault survivors in Arizona. 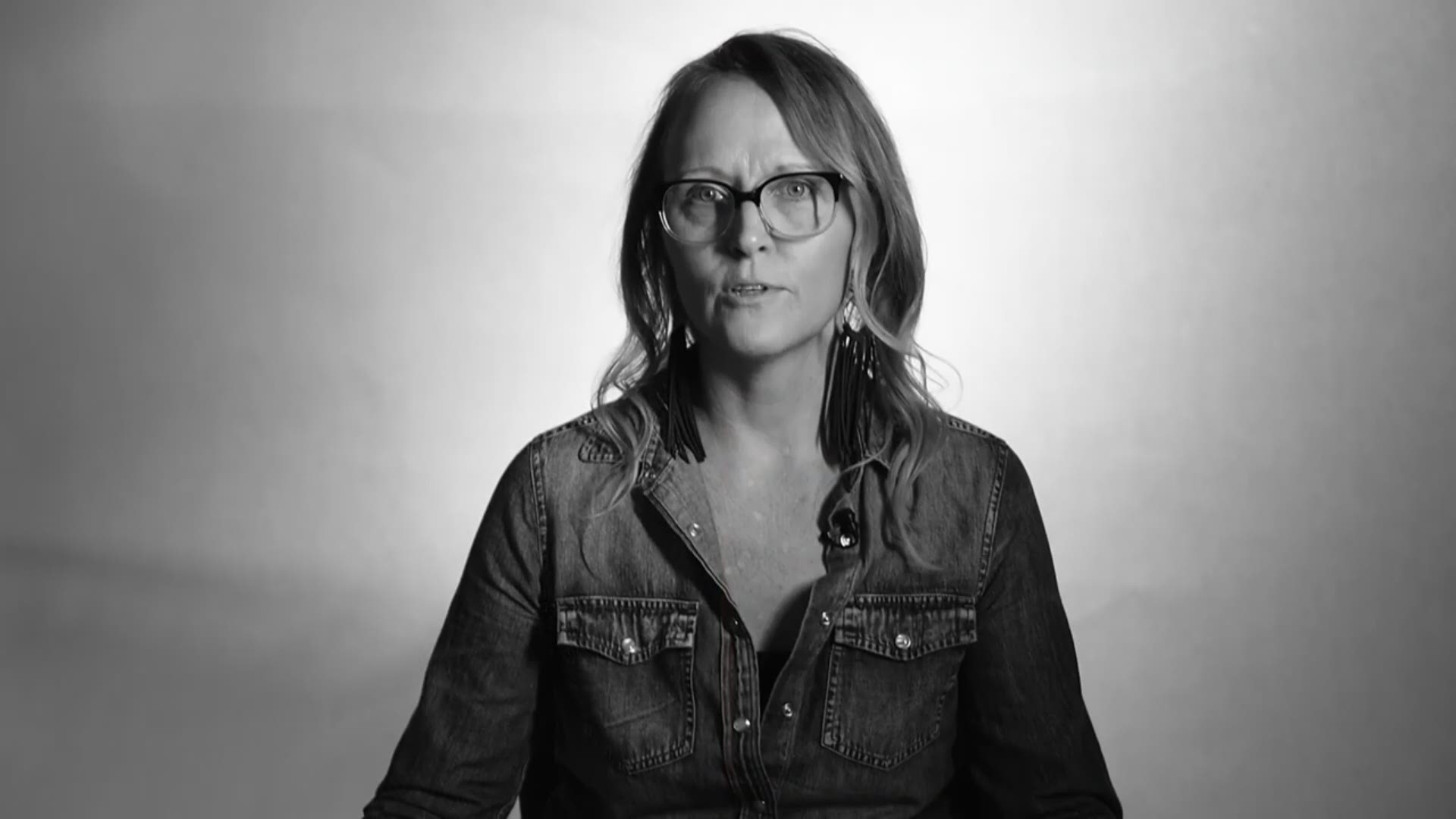 In his report, Impact: Sexual Assault Survivors, Pitts puts a face on the personal stories of sexual assault survivors in Arizona, in a year in which, the #MeToo movement took center stage with the high-profile stories of Bill Cosby, Matt Lauer, Harvey Weinstein, and the Supreme Court confirmation hearings of Justice Brett Kavanaugh.

“William’s story was timely and powerful.  It showcased a unique style of storytelling that was both moving and impactful”, said 12 News President and General Manager, Dean Ditmer.

The Gracies recognize exemplary programming created by, for and about women in radio, television, cable and interactive media. Honorees are selected in national, local and student markets, including both commercial and non-commercial outlets.

Becky Brooks, Executive Director, Alliance for Women in Media Foundation stated, “Our leadership is proud to honor the best of the best who embody the spirit and intention of the Alliance for Women in Media Foundation’s Gracie Awards.” Christine Travaglini, President, Katz Radio Group and Chair of the Board of Directors continued, “In the more than four decades since the inception of the Gracie Awards – what stands out in 2019 is bravery. The courage of storytellers to share poignant, relevant and compelling content. This will be a year of true celebration.”

This year’s Gracies Luncheon will be held on Wednesday, June 26 at Cipriani, on 42nd Street in New York.

William Pitts is an Emmy and Associated Press award-winning journalist.  A graduate of Arizona State University's Walter Cronkite School of Journalism and Mass Communication, Pitts was recognized with the Hearst National Journalism Championship for Radio Reporting.

“We are proud and humbled to receive this recognition for the Alliance for Women in Media Foundation.  We consider it a privilege and a responsibility to serve our viewers with gold standard journalism and storytelling every day, across all our platforms, and fulfill our mission of “It’s a Matter of Facts,” said News Director, George Davilas.

To see the full list of winners, visit
https://allwomeninmedia.org/gracies/2019-gracie-winners/