Yarinet Rodriguez, 24, was killed in a motorcycle accident on the Loop 101 near McDowell Road in Scottsdale. 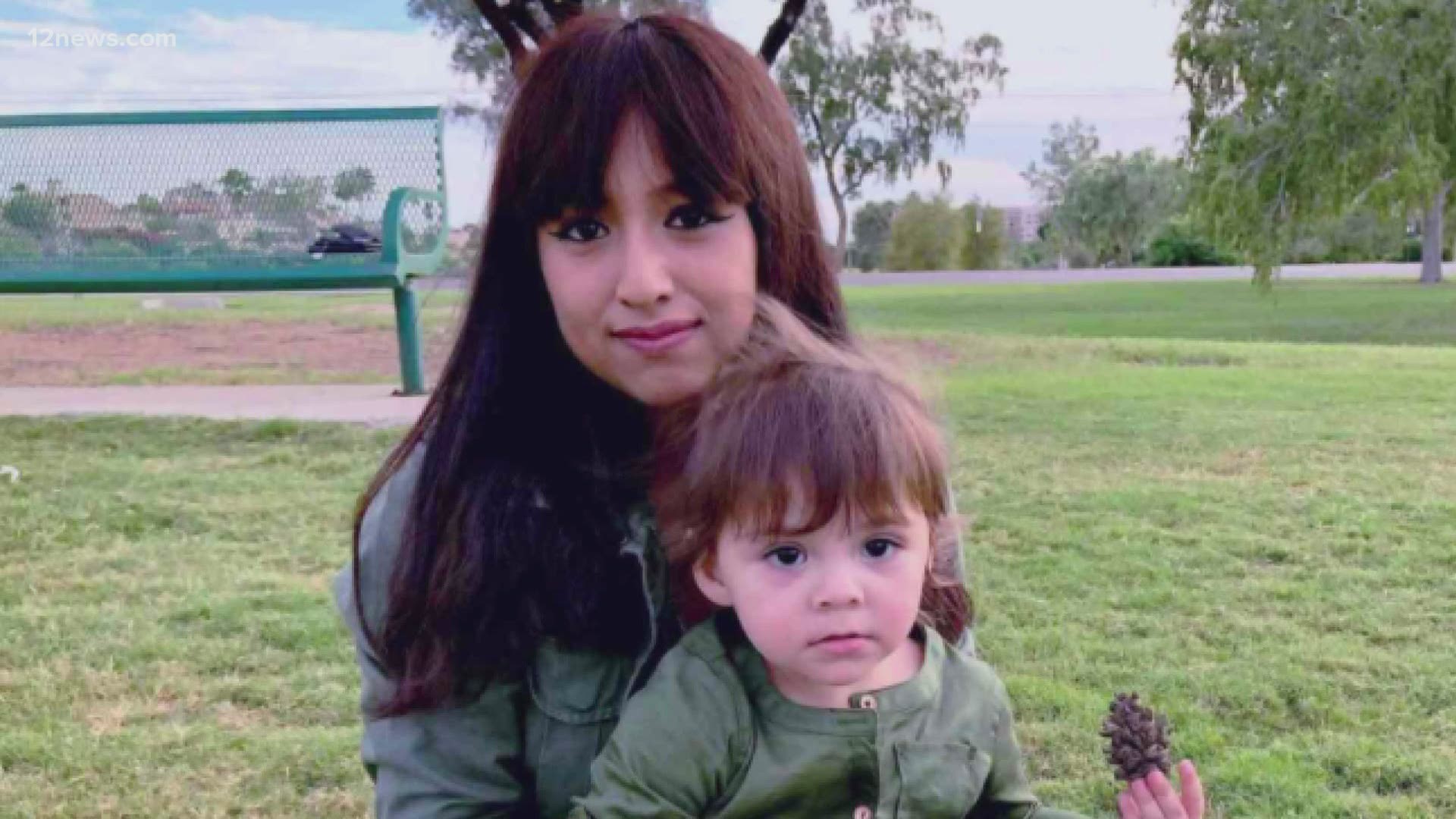 PHOENIX — Days after purchasing her second motorcycle and riding it for the first time, a 24-year-old Valley woman was killed in an accident.

Now, Yarinet Rodriguez’s devastated family has the tough task to tell her 4-year-old that mommy is not coming back.

“You can only imagine, her parents are devastated, heartbroken,” said Melissa Rodriguez, the victim’s sister-in-law. “She was a sister, a daughter, she was very happy, she was an outgoing person.”

DPS said Yarinet Rodriguez was rear ended on the Loop 101 near McDowell Road in Scottsdale on Feb. 19. Officials said she was thrown off the motorcycle after the initial crash and was hit by a second vehicle.

The fatal accident happened just 10 minutes away from where Yarinet Rodriguez worked, and where she was headed that morning.

“She had [a motorcycle] before, this was new, it was her second one,” said Melissa Rodriguez.

The victim’s sister-in-law said Yarinet Rodriguez was an experienced driver and was excited to hit the road on her new ride.

Just a day before the accident, Melissa Rodriguez said she took the young mother to get the vehicles’ tags but she didn’t tell the family she was planning on using them right away.

“When we found out the news, it was more unexpected because we had no idea she was going to drive it to work the next day,” Melissa Rodriguez added.

DPS is still investigating what caused the accident. The other drivers involved remained on scene and investigators said impairment is not believed to be a factor.

“Her parents are still trying to find the right words, how to tell her because she is still very young, she’s still too little to understand,” Rodriguez says.

The family is in the process of making funeral arrangements, they have set up a GoFundMe account to help in this difficult time.