Nicole Woods, 26, says she is fortunate she escaped with just a shattered windshield. 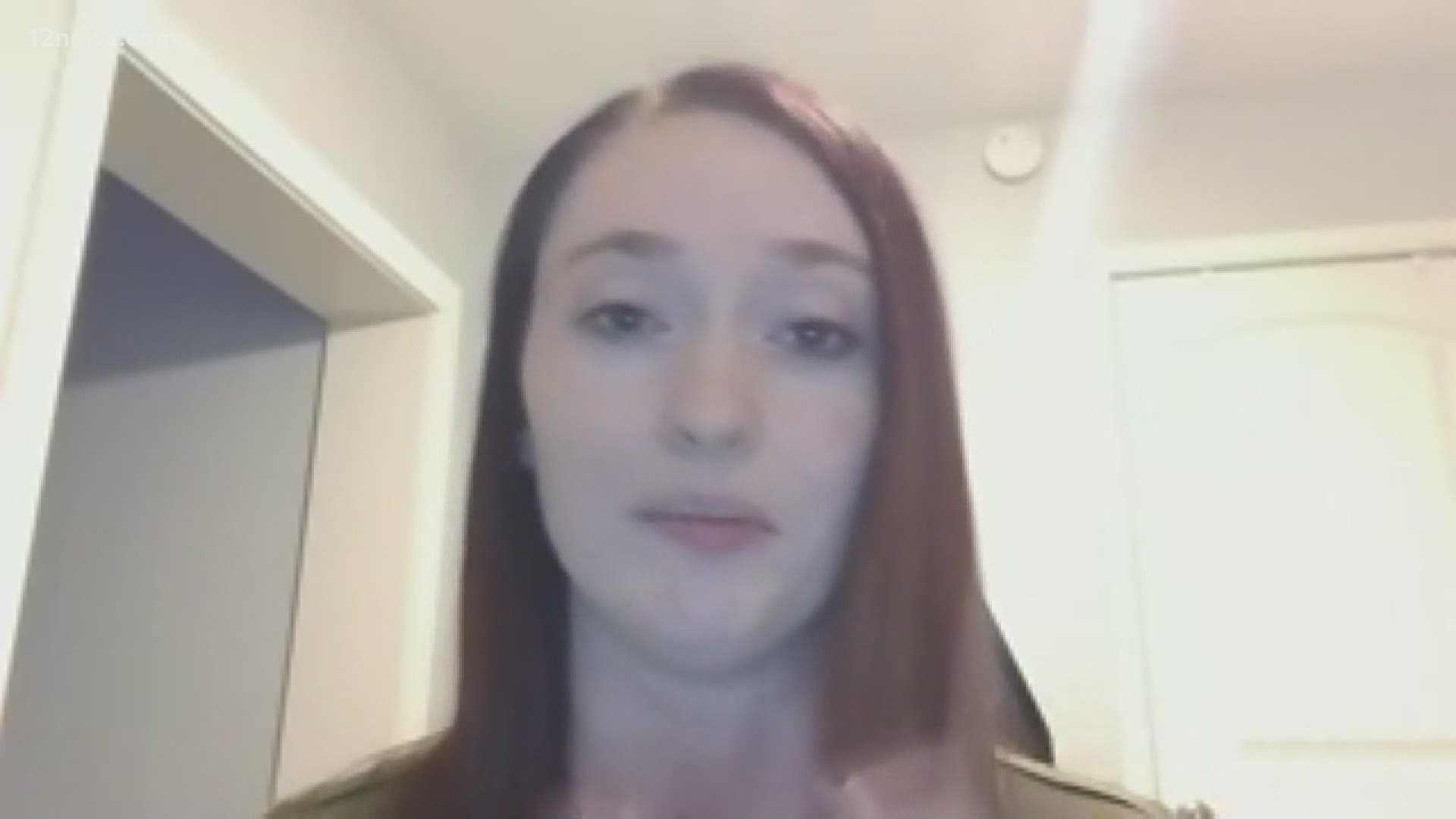 PHOENIX — Thousands of cars, trucks and 18-wheelers hit the road on the Interstate 10 every day. Some leave behind rubber, remains of busted tires, to become debris on the roadways.

The debris is often left to lie on the road until it is eventually pushed to the side. But sometimes, it can become a flying projectile.

“Like a loud bang, crashing kind of sound,” Woods explained. “The cracking, too, of the windshield.”

Woods was driving to work in Sierra Vista when she saw a dark, black object come flying at her.

“I didn’t swerve, I didn’t move out of the way or anything. I didn’t have time to react,” Woods said. "There was just glass everywhere."

Woods' windshield was shattered. Her eyes were saved from flying shards by sunglasses she was wearing.

“If it went through the windshield and hit me, it could have really injured myself, possibly even killed me,” Woods said.

Fortunately, windshields are designed to break into small pieces instead of large shards.