The city of Mesa cited code violation and gave Proof Bread a notice. It says the business has to find a new space by Jan. 15, 2021, or they could be fined. 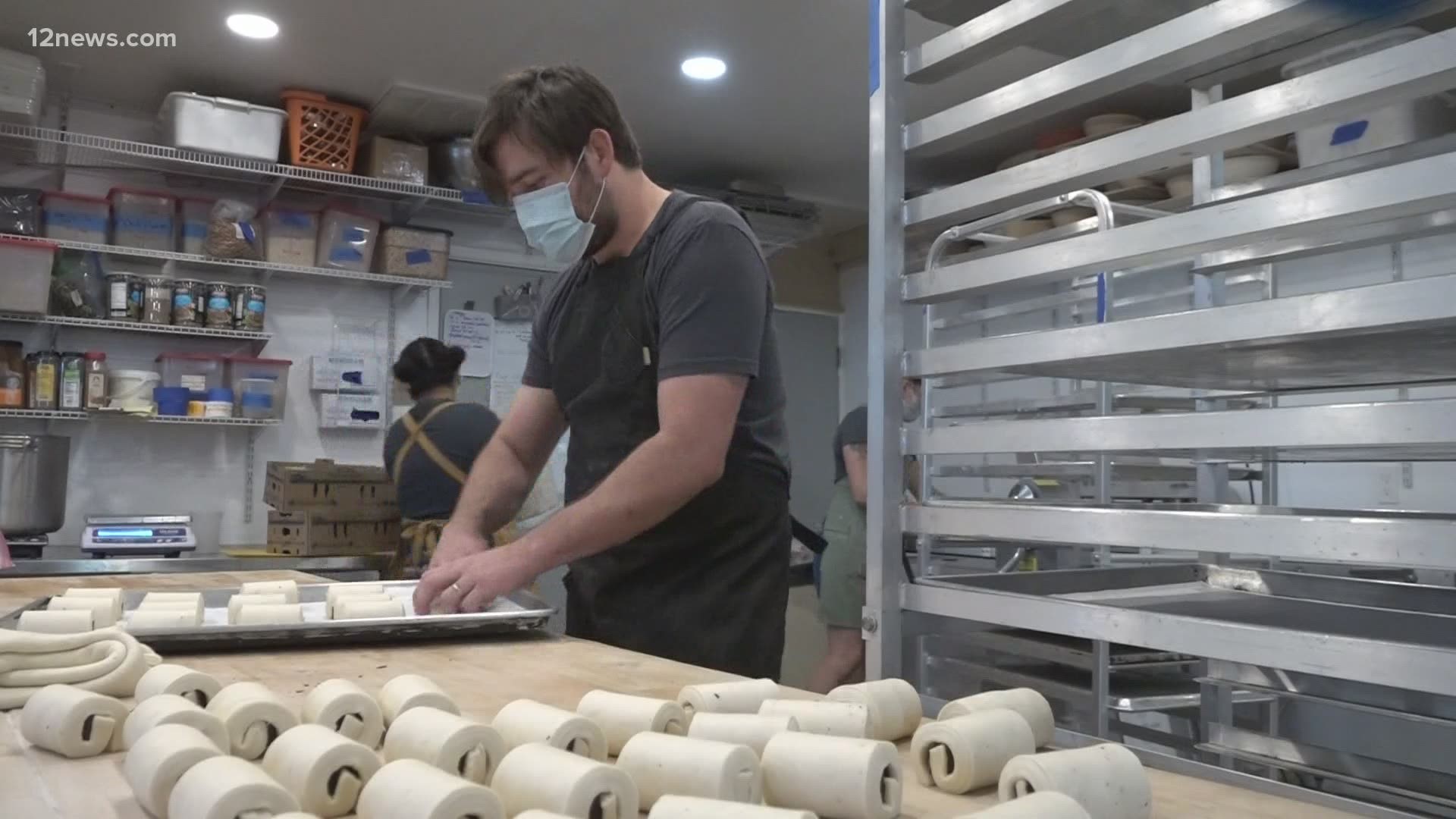 MESA, Arizona — A popular Mesa bakery is being forced to pick up and move their business out of their home after learning about a code violation.

It’s an expensive transition, but this small business is receiving help from the people in the local community and from others around the world to make it happen.

Proof Bread is a locally run, old-world style of baking with more than 70,000 YouTube subscribers.

“We make it super slow, long fermentation, local stone-milled grains, the way in which our grandparents ate bread,” said Jon Przybyl, Proof Bread owner. “We spent well over a year just perfecting how to get sourdough croissants to do what we want."

After Jon and his wife Amanda spent three years building their business at their Mesa home, they’re being forced to move sooner than they’d planned.

The city of Mesa cited code violation and gave Proof Bread a notice. It said that the business has to find a new space on or before Jan. 15, 2021, or they could be fined.

“It was heartbreaking to say the least, but it’s hard for me to stay there very long," Przybyl said.

“We’ve felt every emotion over the last couple weeks, but excitement is starting to take root more and more because we see a light at the end of the tunnel," he said.

Przybyl says they’ve found a space in their dream location in Downtown Mesa.

“We have had our hearts set on moving into that district and being part of that district’s revitalization," he said.

Przybyl says it’ll cost about a quarter of a million dollars to set up the space with basics. And in days, a GoFundMe has raised more than $63,000 for the community bakery.

“Without the community’s help right now, we will be looking at taking on a full second mortgage in order to move something that otherwise is perfectly functional," he said.

12 News reached out to the city of Mesa about the bakery’s move and they told us the city staff will evaluate as the Jan. 15 date approaches.

The city said that Proof Bread has been notified and they need to show continued, tangible progress between now and then to allow the city to continue to be flexible.

On top of everything else, Przybyl and his wife Amanda just found out their young daughter Keira was diagnosed with a disease which will take away her ability to walk over time.

Przybyl said he plans to repurpose the bakery into a space for their daughters, after they move.

“Create a non-profit arm for her cookie business that raises money for a cure for Friedreich's ataxia, which is the disease that Keira has. There’s currently no known cure," he said. 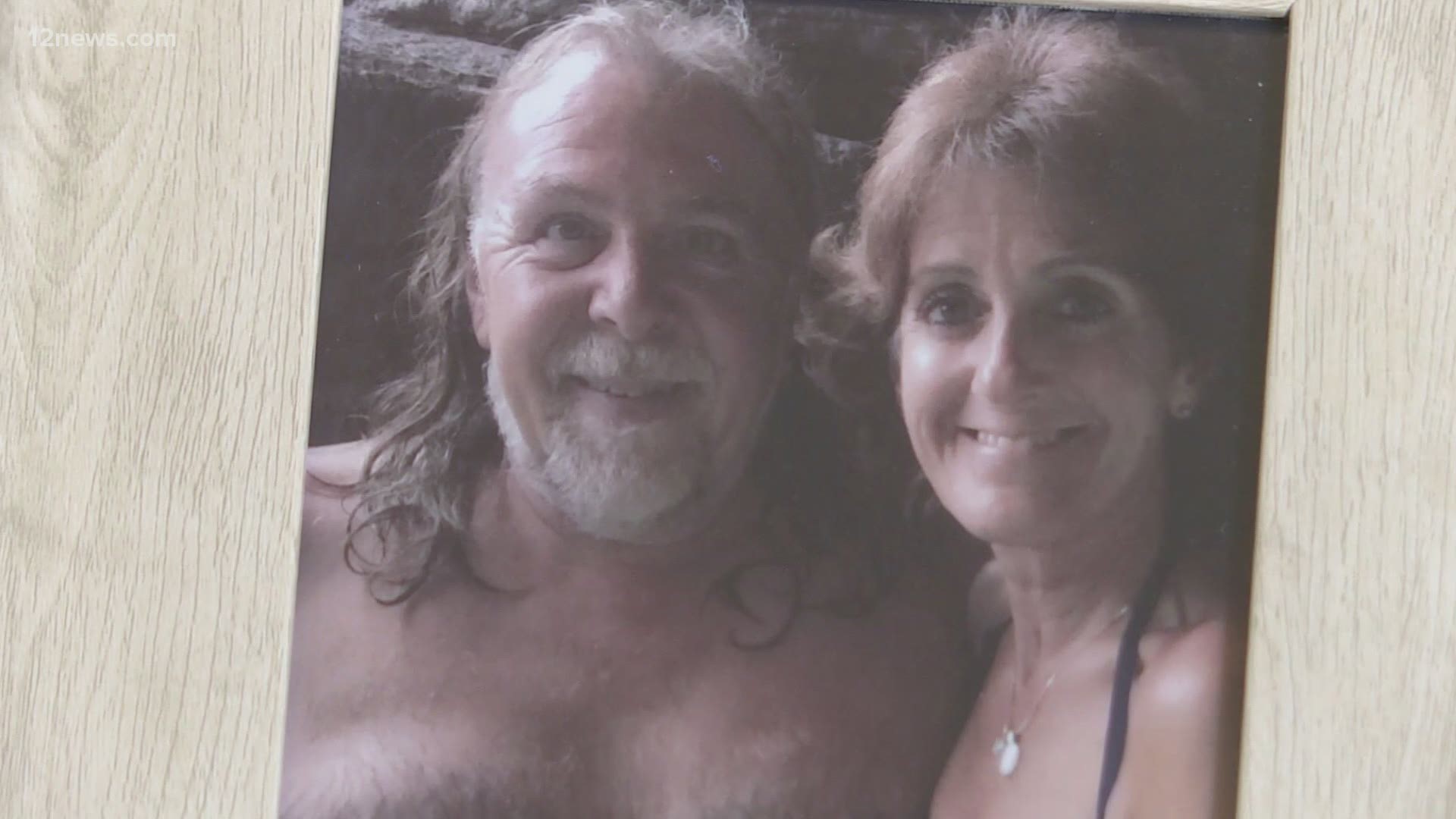