Why Martha McSally didn't report her abuse allegation right away

McSally told the Wall Street Journal she didn't reveal her allegations of sexual abuse to friends or family for about a decade. 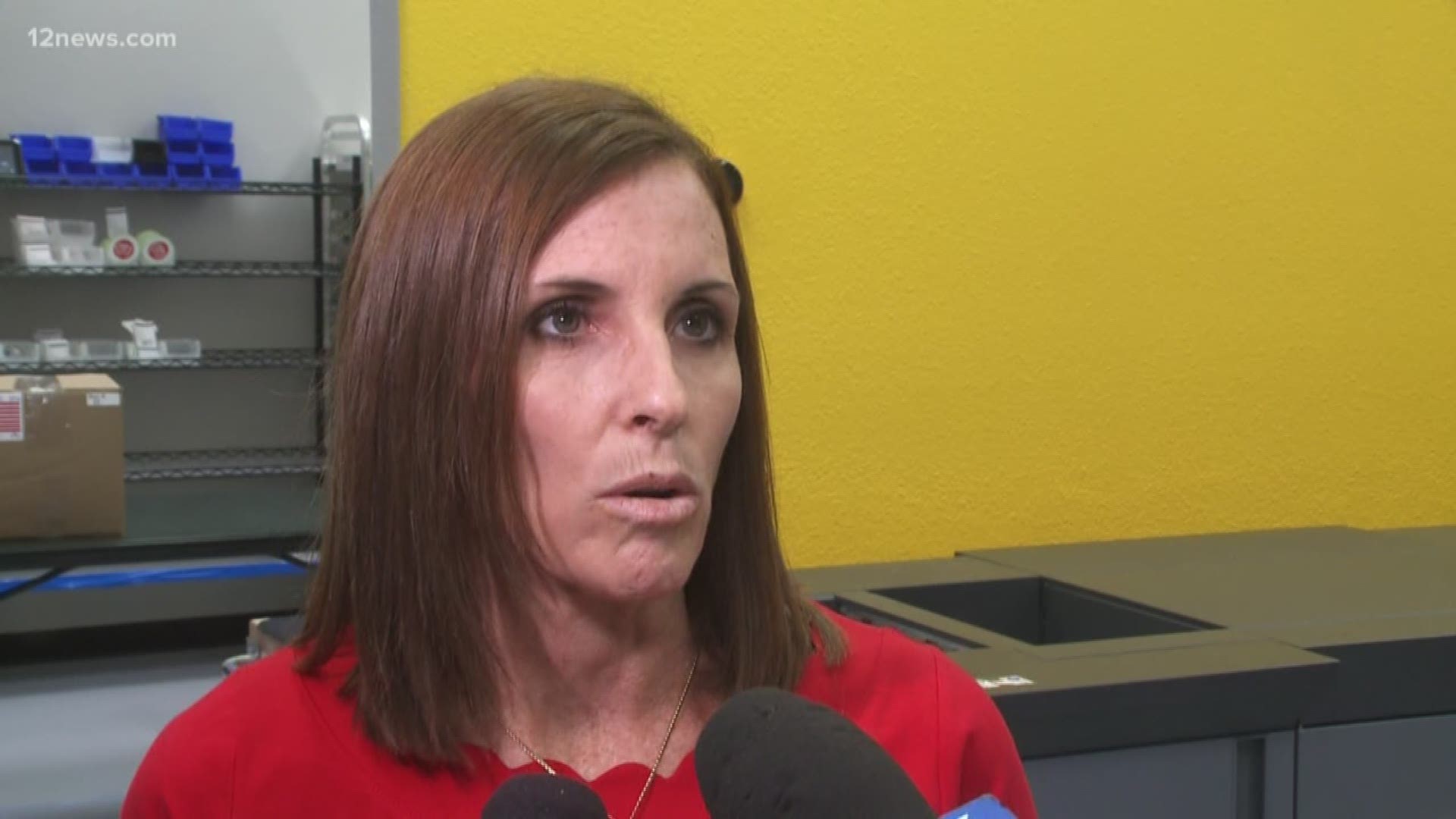 Back in April, well before the onset of the scorched-earth U.S. Senate campaign Arizona voters are witnessing today, Republican Congresswoman Martha McSally revealed in a Wall Street Journal interview that she had been sexually abused by her high school track coach when she was 17.

McSally, who is now 52, told the Journal:

"It took a while for me to come to a place where I understood what the hell I had been through. At the time, I was so afraid. I now understand—like many girls and boys who are abused by people in authority over them—there's a lot of fear and manipulation and shame."

McSally's story caused a ripple when it was published. But it resonates today, as the U.S. Senate's Judiciary Committee prepares this week to take up sexual assault allegations by Dr. Christine Blasey Ford against Supreme Court nominee Brett Kavanaugh.

The allegations date to the early 1980s, when both Ford and Kavanaugh attended private high schools in Maryland.

I have no doubt that, if the attack on Dr. Ford was as bad as she says, charges would have been immediately filed with local Law Enforcement Authorities by either her or her loving parents. I ask that she bring those filings forward so that we can learn date, time, and place!

McSally told the Wall Street Journal she didn't reveal her allegations of sexual abuse to friends or family for about a decade.

After a campaign event Friday, I asked McSally what she thought about the president's tweet. Here's her response:

According to the Rape, Abuse and Incest National Network, only 30 of every 100 sexual assaults are reported to police. Just 5 of those 30 reports lead to an arrest. 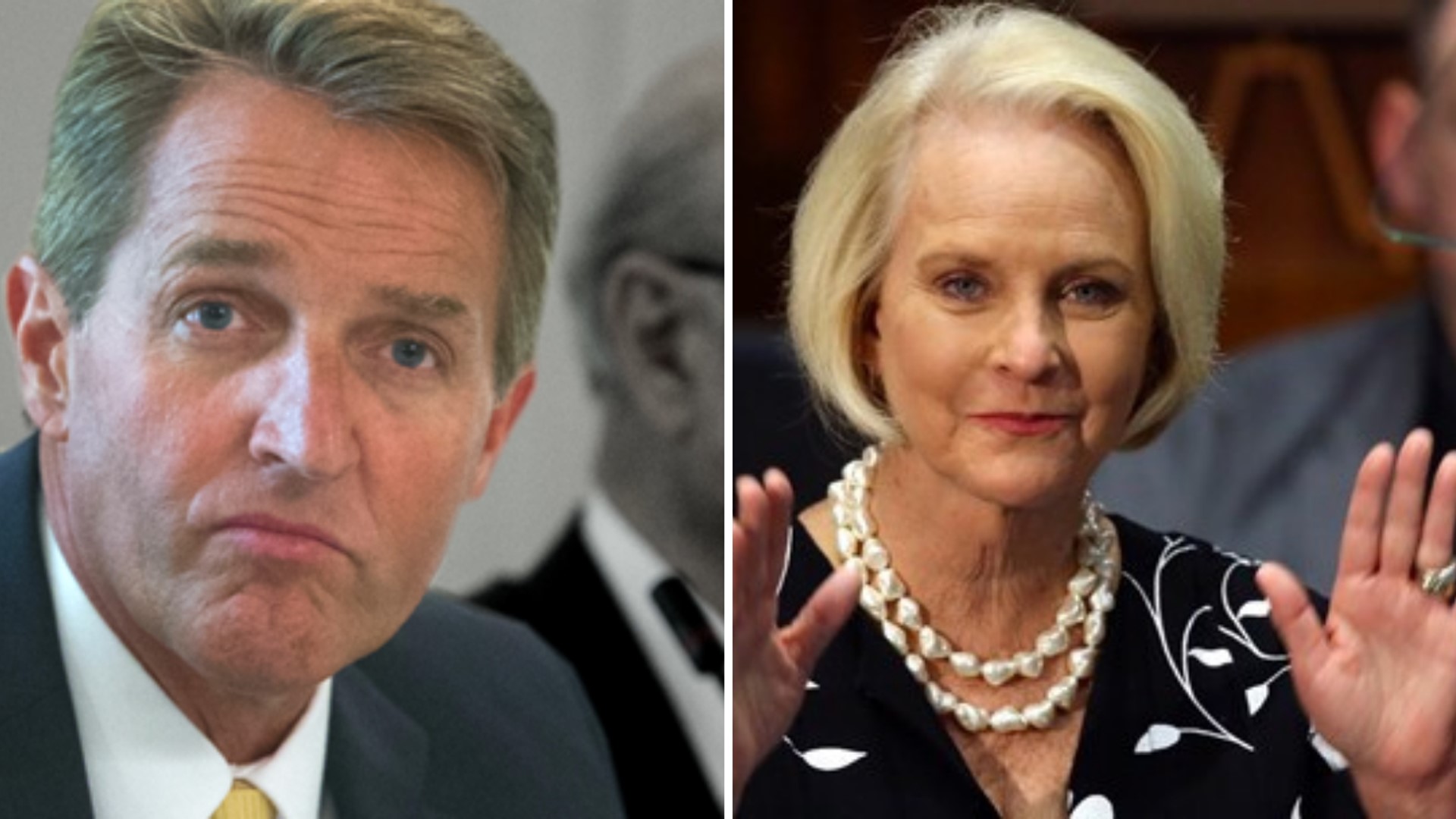