Who is Rachel Mitchell? A look at the Arizona prosecutor in middle of Kavanaugh hearing

The career prosecutor from Maricopa County is the "female assistant" Senate Republicans said they wanted to speak for the 11 male GOP members of the Judiciary Committee. 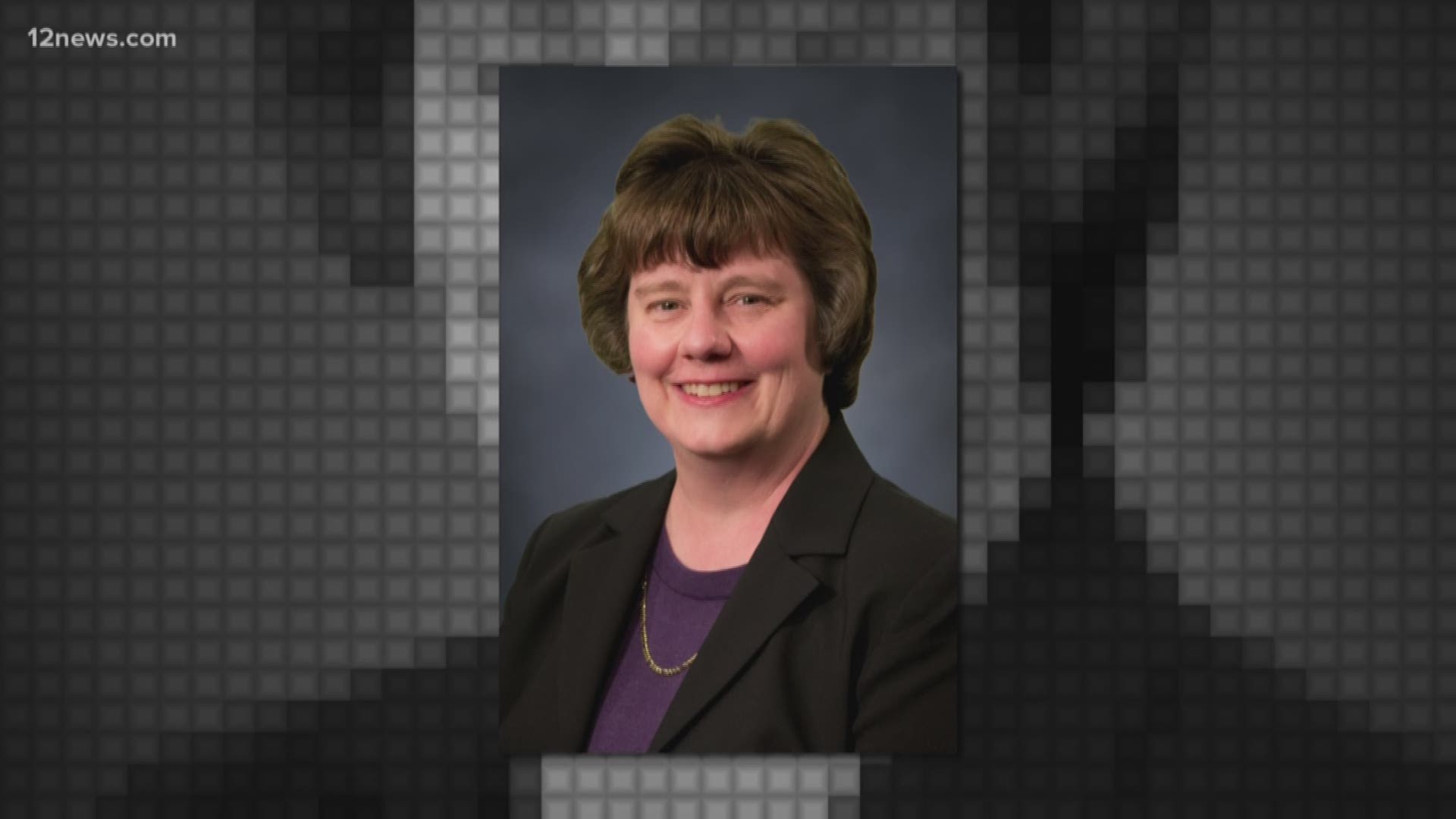 A serial rapist. Predatory priests. A creep who kidnapped a child on Christmas.

Sex-crimes prosecutor Rachel Mitchell has put them all behind bars.

On Thursday, she tackles what could be her toughest case, with millions of people looking on.

The career prosecutor from Maricopa County is the “female assistant” Senate Republicans said they wanted to speak for the 11 male GOP members of the Judiciary Committee.

Current and former colleagues say Mitchell is more than prepared for the moment.

“She is the consummate professional,” said Cindi Nannetti, a well-regarded prosecutor who oversaw the sex crimes division until she was demoted by incoming County Attorney Andrew Thomas in 2005. Mitchell took her place.

“She will overprepare. She’s an excellent listener (and) she has excellent judgment,” said Nannetti, who’s now retired.

Mitchell brings a unique perspective to the Senate hearing.

Criminal defense attorney Matthew Long said Mitchell was known nationally for her work with abuse victims - in particular the issue of delayed disclosure.

Ford is coming forward with an allegation that Kavanaugh attempted to rape her more than 30 years ago,

“Rachel, more than anyone else i can think of, understands why that … is not an indication that a victim should not be believed," Long said.

Here’s what else we know about Rachel Mitchell:

“I was asked to verify some of Ms. Mitchell's qualifications, share a little bit about her background and confirm her availability,” Montgomery said.

Later in the day, Mitchell informed Montgomery via email that she was taking a leave of absence from her job to work with the Judiciary Committee.

Montgomery said he had never spoken about Mitchell to the White House or to Arizona Sen. Jon Kyl, who had been leading Kavanaugh through the confirmation process.

Is she being paid?: Montgomery said Mitchell was using accrued paid time-off for her leave to join the Judiciary Committee. It’s not known how the committee is compensating her.

She made her mark by ..: … prosecuting predatory priests. Mitchell handled several tough cases in the early 2000s after an investigation of the Phoenix Catholic Diocese by the county attorney’s office. She won a 111-year sentence against the first priest who chose to fight the charges.

Where did Mitchell go to law school? Mitchell got a law degree from Arizona State University in 1992. (No ASU grad has ever sat on the U.S. Supreme Court. Retired Justice Sandra Day O’Connor, an Arizona native, attended Stanford University Law School.) Mitchell’s undergrad degree is from Phoenix’s Grand Canyon College, the predecessor to Grand Canyon University.

Where she’s worked: Mitchell is a career sex-crimes prosecutor at the Maricopa County attorney's office in Phoenix. She started in 1992, after getting her law degree, and has worked under County Attorneys Rick Romley, Andrew Thomas and Montgomery. It was Thomas who promoted her to lead the sex crimes division.

Her job today: Mitchell is chief of the Special Victims Division, overseeing 50 prosecutors and a staff of 70. The office handles hundreds of cases a year from law enforcement agencies in the country’s fourth-largest county.

What about Mitchell’s politics? Mitchell has been a registered Republican all her adult life. She has worked only for Republican county attorneys. But current and former colleagues agree that she is apolitical. “She doesn’t look at things politically,” Nannetti said.

Any hobbies?: Nannetti said Mitchell was a talented musician. She plays the timpani.