What Gov. Ducey's proposed budget tells us about what he values

From tax cuts to school choice, five items in the $12.6 billion spending plan provide a snapshot of governor's agenda. 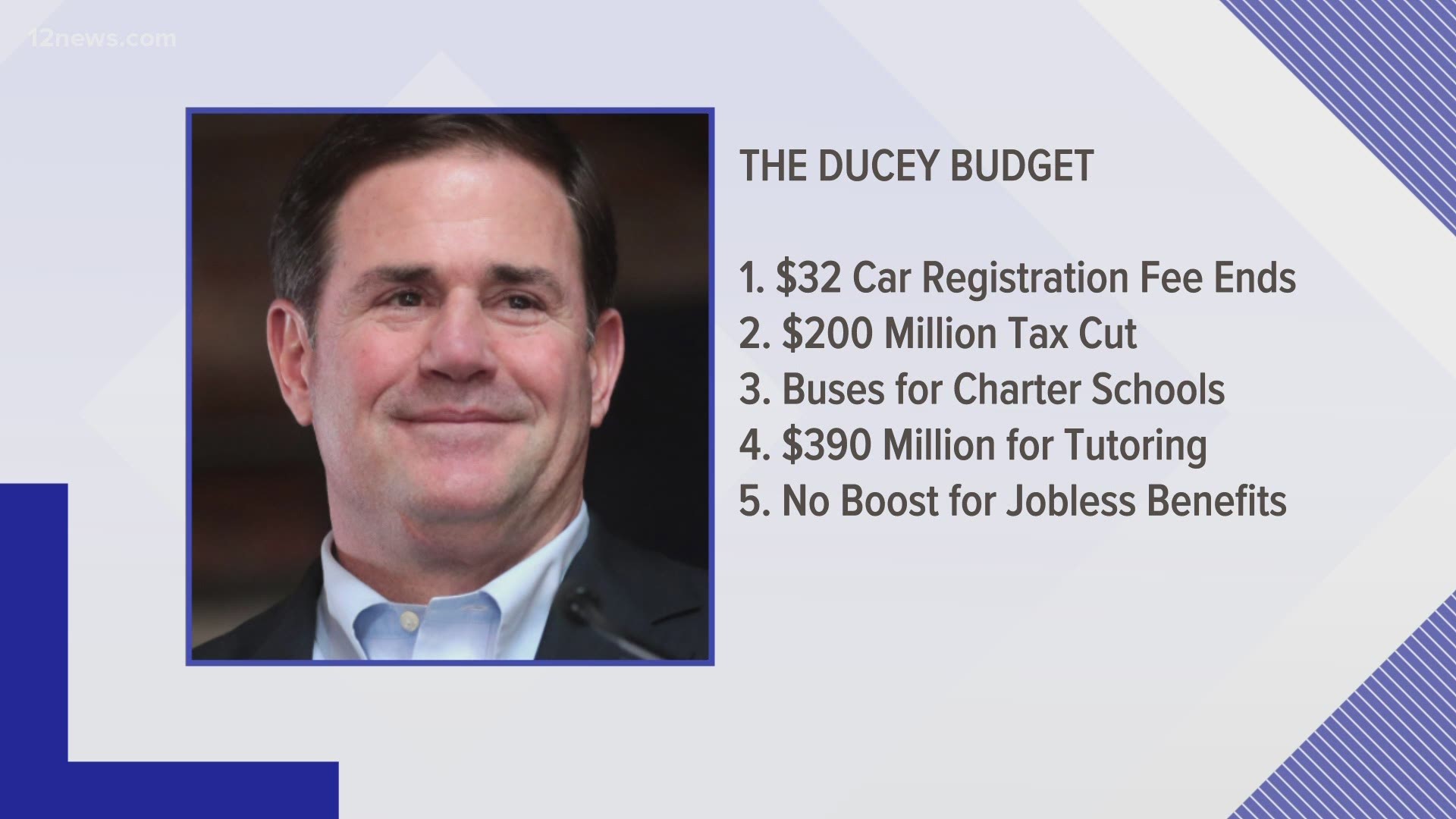 ARIZONA, USA — The way we spend our money reveals what we value.

Here are five things that tell us what Gov. Doug Ducey values in his proposed $12.6 billion state budget for next year:

Tax cuts: The Governor wants to put money back in your pocket with a $200 million tax cut next year, escalating to $600 million by 2024. There was no word on how much individual and business tax payers would save.

The cut would help high-earning couples recover the new, voter-approved Prop 208 surcharge on income above $500,000. The new revenue stream projected at will fund K-12 education.

When he ran for election in 2014, Ducey said his goal was to cut taxes every year he was in office. He has two years left in his final term.

The state is flush with a projected $2 billion in cash - revenue and a rainy day fund - despite dire revenue projections in the first months of the pandemic.

The governor had to back off the hugely unpopular 3-year-old fee. It amounts to a flat tax on drivers to pay for the state highway patrol.

Ducey’s budget finds another way to fund the troopers.

Charter buses: Charter school families might not have to drive their kids to school.

The privately-owned schools could buy buses with $10 million in grants from the state.

In his seven years in office, Ducey has pushed for expanded school choice. A graphic accompanying

Improving student performance: Another big-ticket item: $390 million for tutoring K-12 students whose schooling has suffered during the pandemic. One focus of the added instruction: Improving third-graders reading and preparing high school students for graduation,

The $390 million is money the state has saved on K-12 education this year because students either pulled out of school or took virtual classes, which get less state funding.

No boost in benefits: In a pandemic year when the state is flush with cash, there is no new money to boost the state's second-lowest-in-the-nation jobless benefits.

Arizona’s jobless rate in November was 7.8 percent, down from a peak of 13.4 percent in April. 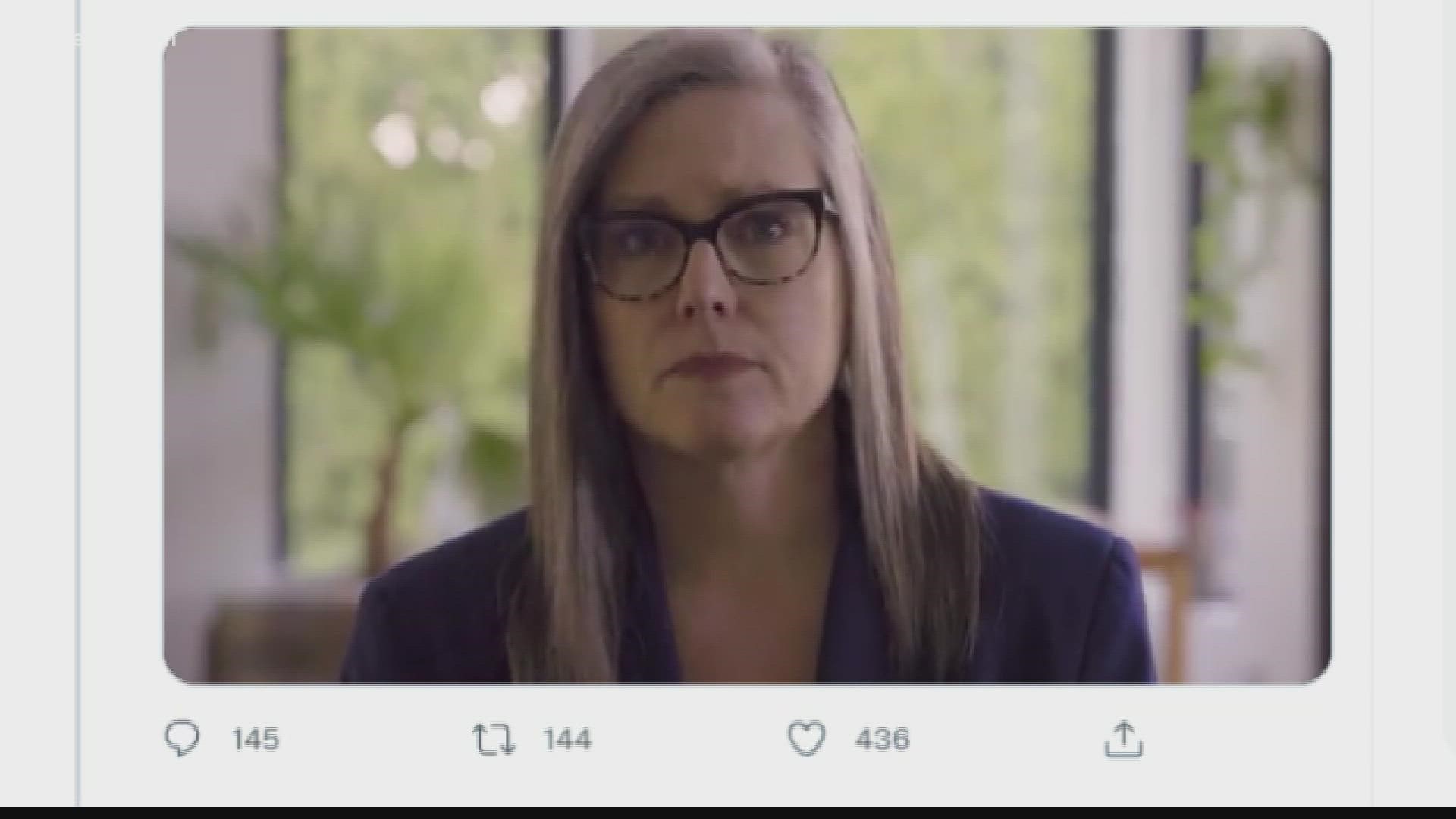