The teens are accused of using deceptive online tactics to amplify messaging for the Trump campaign, tactics similar to what Russians used in 2016. 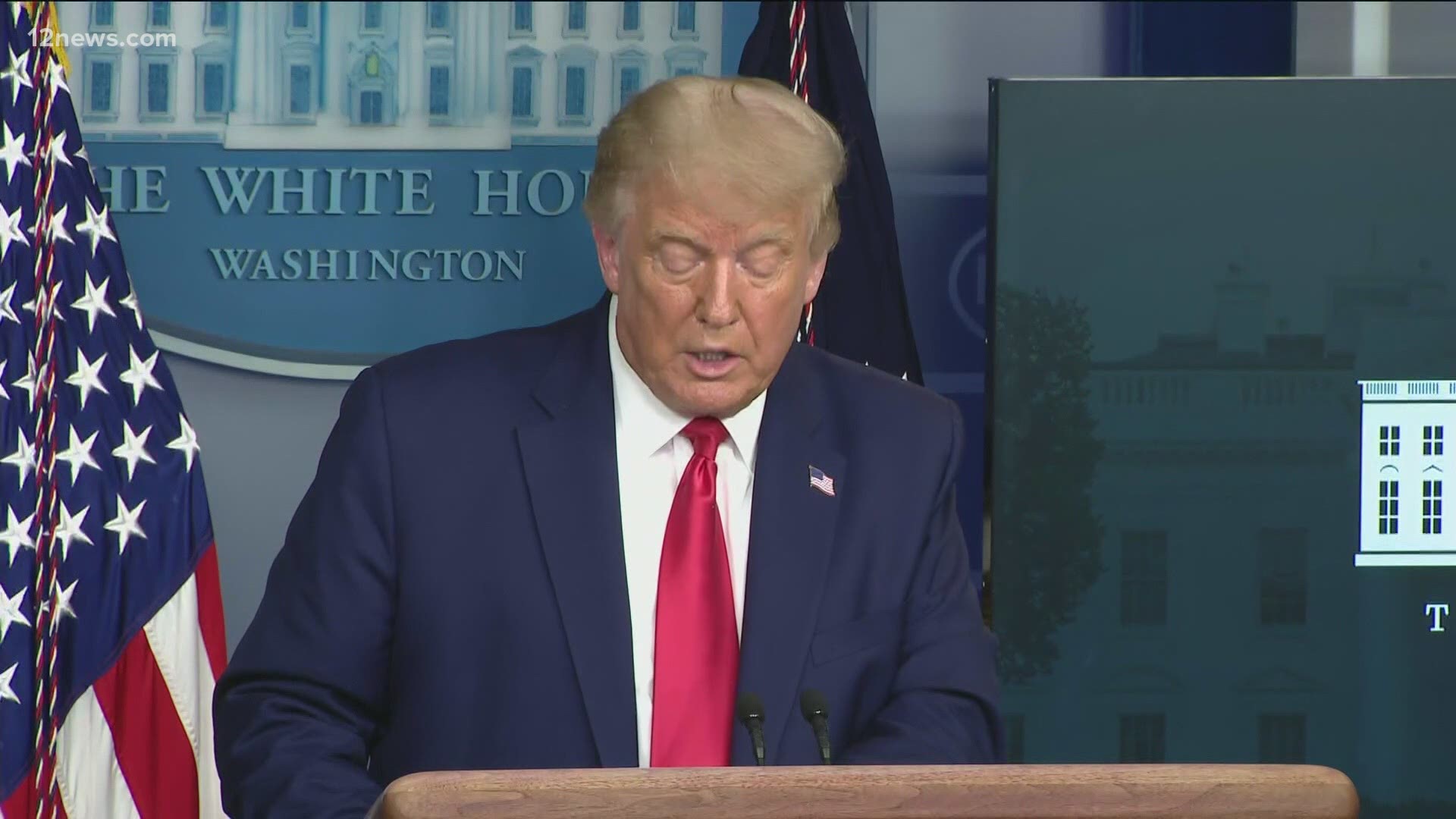 The teens are accused of using deceptive online tactics to amplify messaging for the Trump campaign, tactics similar to what Russians used in 2016.

The Post investigation uncovered a well-funded online messaging campaign that was meant to give the appearance of a grass roots movement.

According to the Post, the teens were being paid to use their real names, variations of their names, and pseudonyms on social media platforms to spread near-carbon copy political messages. Some of the messages were intended to erode trust in COVID-19 statistics and the integrity of U.S. elections.

A member of Turning Point Action who spoke with 12 News by phone declined to provide a recorded interview.

“You have the right to free speech but you don’t have the right to have that speech inauthentically amplified by gaming the system of a platform,” said Jesse Littlewood of the nonprofit Common Cause, an organization that advocates for election integrity. “Right now there is a concerted effort on the part of conservatives to attack the safety and legitimacy of our elections systems.”

Littlewood tells 12 News he believes Facebook and Twitter are justified to have suspended the accounts linked to the campaign. 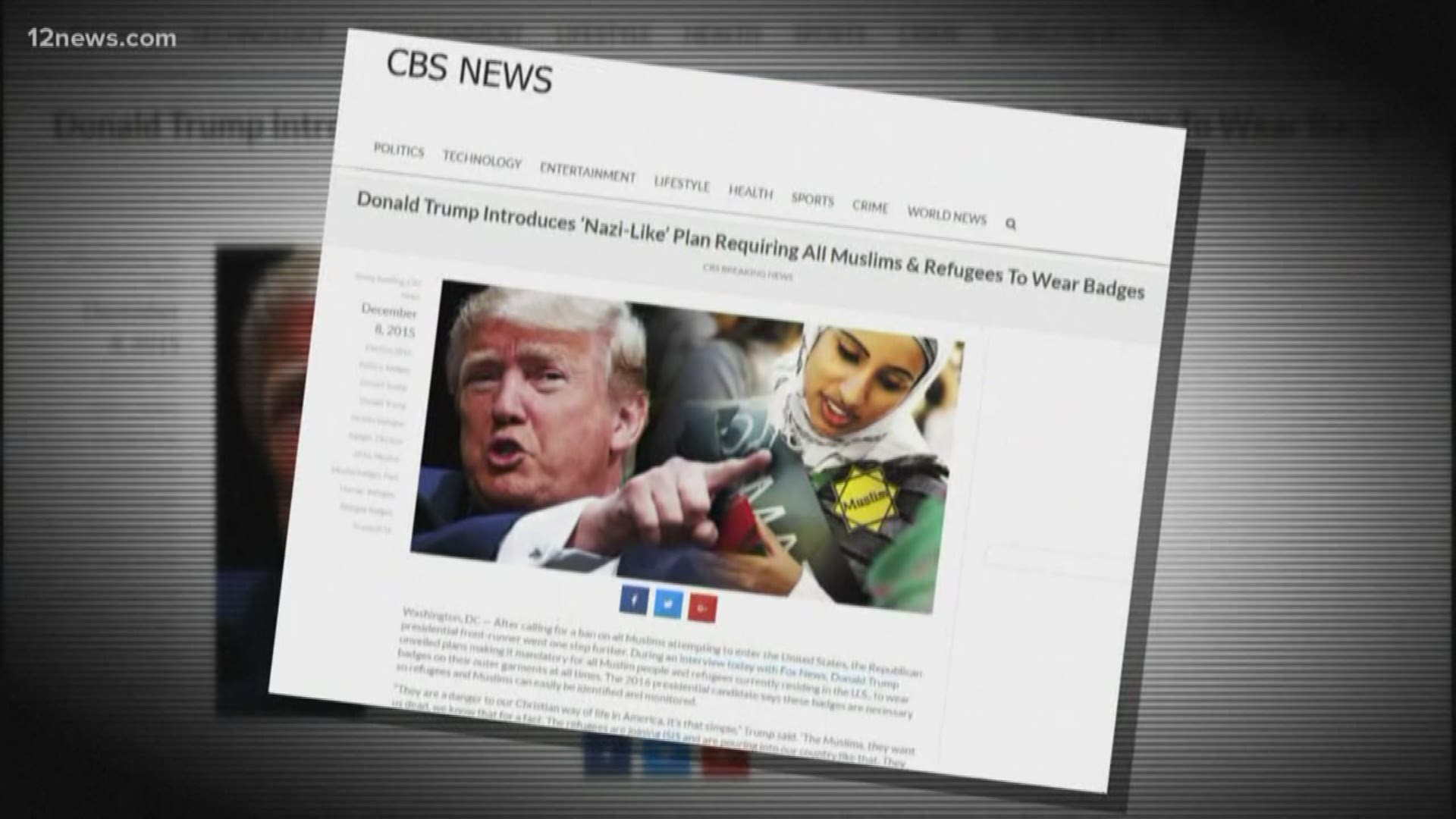