Voice Of The Voter

More than 230,000 Mainers have requested absentee ballots so far. Dunlap said he expects upwards of a 75 percent turnout. 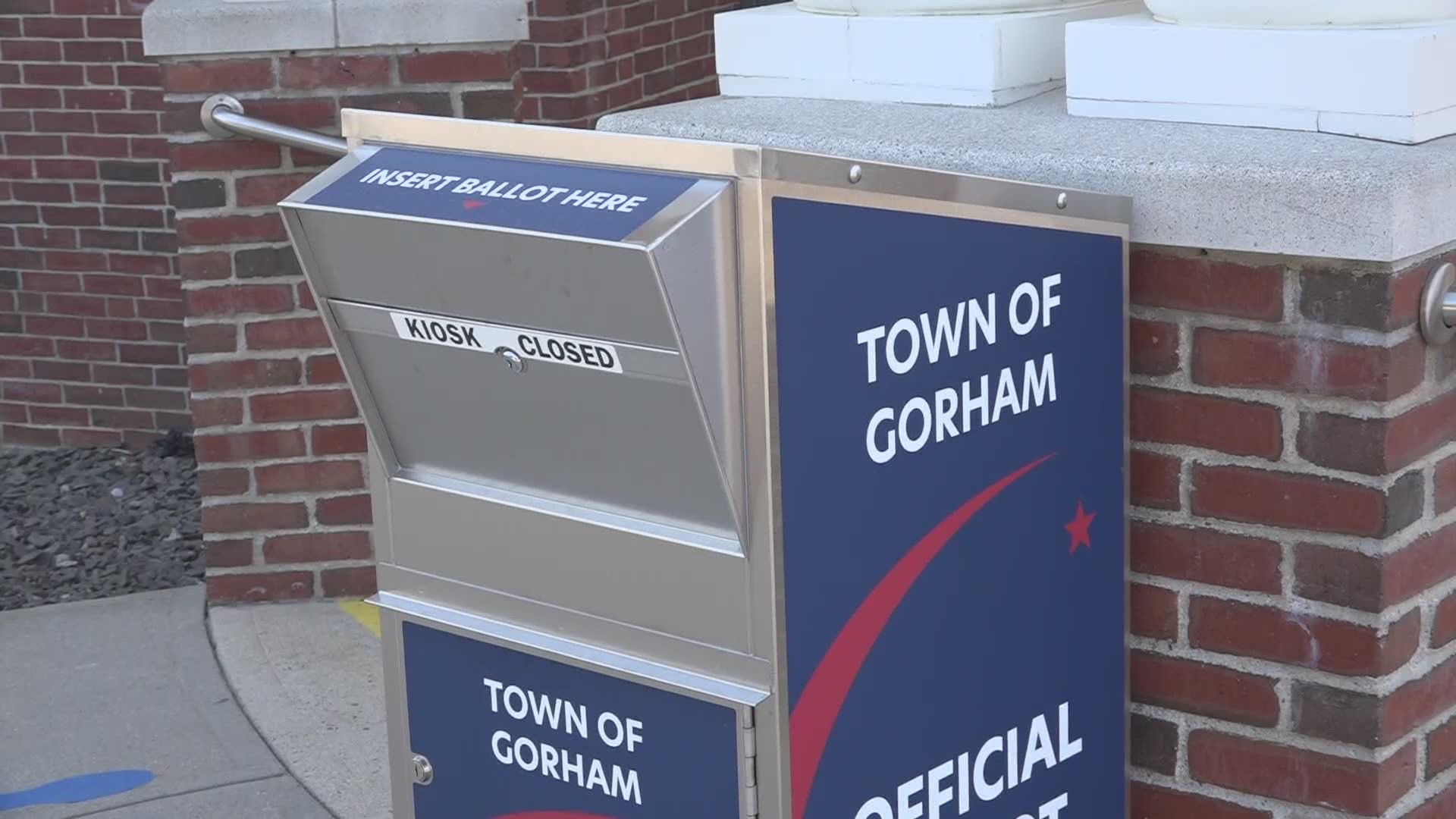 AUGUSTA, Maine — Maine will be the first state in the country to use ranked choice voting in a presidential election, and Secretary of State Matt Dunlap said he is expecting unprecedented absentee turnout.

More than 230,000 Mainers have requested absentee ballots to date, according to the Secretary of State's Office.

The Maine Supreme Court sided with Dunlap Tuesday finding that the Maine Republican Party failed to reach the required threshold needed for a "People's Veto" referendum aimed at rejecting state law that expands RCV to the presidential election.

RELATED: Court rules in favor of Sec. of State clearing way for RCV in presidential election

"It's a sense of relief," Dunlap said. "We crossed the Rubicon and we went ahead and started printing ballots kind of crossing our fingers and hoping the law court was going to rule in our favor."

In the meantime, local clerks are preparing to receive those ballots to send out to voters.

"It's been hectic and crazy," Nordfors said. "I mean it was busy in 2016 here to vote but nothing like the absentees that we have now."

"We are looking at a much different animal between the primary and the general election," Dunlap said.

Dunlap said he expects upwards of a 70-75 percent turnout in the general election.

That is compared to a roughly 30 percent turnout during the primary in July.  Most will be voting absentee.

Lane said there has been an overwhelming intensity among voters and even some confusion.

Mailers being sent out by political organizations with pre-filled absentee ballot applications have prompted some voters to apply several times.

RELATED: 2020 Maine Voter’s Guide: How to vote and important deadlines you need to know ahead of Nov. 3

Both Lane and Nordfors said they have been regularly weeding out duplicate requests.

"It's really the duplication of everyone's effort that's taking up a lot of our time," Lane said.

Ballots are being printed and sent out to municipal clerks through the next week following a tiered delivery process, according to the Secretary of State's Office.

Those with the highest percentage of requests will receive ballots first. All cities and towns should have ballots by Oct. 4.

"We just ask for folks patience because we are working our best to give everything done as soon as we can," Lane said.