It's been two years since Adrio Romine, 17, died by suicide after messaging with a stranger online. 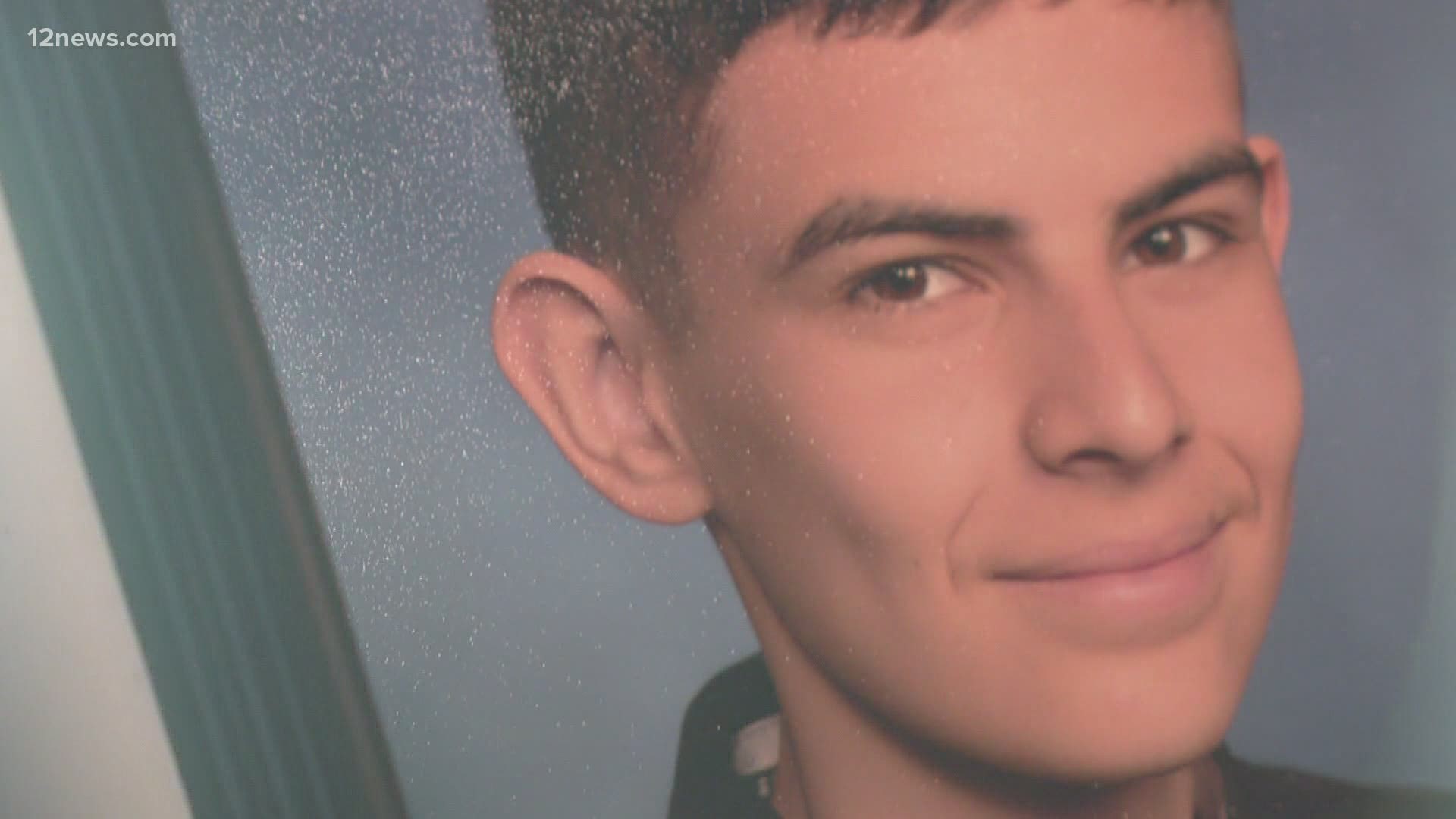 PHOENIX — An East Valley mother isn't letting the pandemic push back her efforts to get justice for her 17-year-old son, who died by suicide in May 2019.

"It went to the Senate and was read twice, then COVID happened and it shut everything down," Paolla Jordan said.

Jordan is working closely with the community and State Rep. Jeff Weninger to get House Bill 2459 passed, which ultimately will amend the definition of manslaughter in Arizona.

Jordan said she's extremely motivated after reading through pages of private messages between her son, Adrio Romine, and a stranger in a Reddit chatroom.

Jordan said an adult gave her son the information on how to use the gun.

There is no law that prohibits an adult to talk to a minor about suicide.

This bill is bigger than just the Jordan family, it's to protect the community, she said.

Even though the original bill was scrapped, Jordan is still seeing support from the community.

More than 50 people answered her call to action on Facebook and wrote letters supporting the amendment along with her efforts to make such behavior punishable by law through the Laloboy Act.

If the bill is made law, it will make it a felony for an adult to intentionally aid or encourage a minor to take their own life.

"We try to protect our children as much as we can and under no circumstances do I believe it's acceptable for an adult, we're talking adults to children to coach and encourage someone to die by suicide," State Rep. Jeff Weninger said.

Jordan is set to testify before lawmakers Wednesday.

She's counting on a change in the system to keep teenagers from taking their own lives and making it punishable by law for anyone who lends a virtual hand.