Two reasons your ballot could be 'thrown out' in Maine

Maine Secretary of State Matt Dunlap says while it's rare, these mistakes could cause someone's vote to be called into question or not counted. 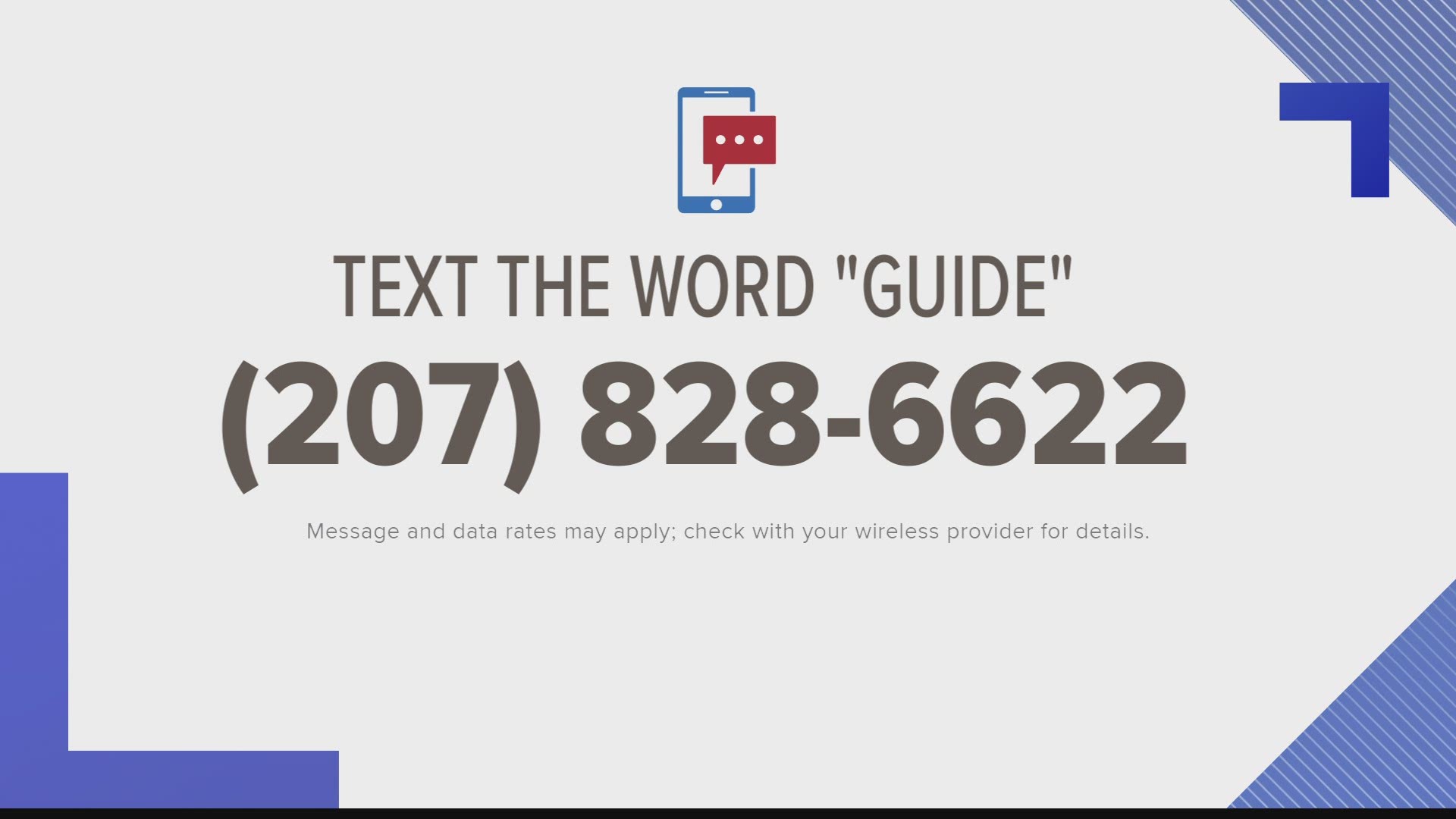 AUGUSTA, Maine — This is going to be a record year for absentee ballots in a November election-- across the country and here in Maine.

While other states have very strict rules about how ballots can be marked, Maine is a little more accomodating, but that doesn't mean anything goes.

Here are the two main reasons your ballot could be 'thrown out' and not counted:

The Maine Secretary of State is responsible for overseeing the election process in the state.

Secretary Matt Dunlap says the first thing you should do when you get your absentee ballot is sign the return envelope on the voter signature line on the outer flap.

"The signature is important because it's our linkage between the ballot and the voter," says Dunlap.

If there's enough time, your clerk's office should contact you to remedy the signature issue, but there's not always time, so make sure you sign!

Then there's the matter of getting your ballot in on time.

In Maine, absentee ballots must be received by your town or city clerk by 8 p.m. on Election Day. If your ballot is not received by then, it won't be counted.

Secretary Dunlap suggests sending your ballot in as soon as possible, or at least 7 to 10 days in advance.

"Under the current construct, those [late ballots] are not counted. They have to be in possession of the clerk by 8 p.m. on election night," says Dunlap.

You can call your town or city clerk's office to confirm they have received your ballot.

You can also drop your absentee ballot at the clerk's office by hand.