Supreme Court rejects appeal over transgender bathroom policy, so where does that leave AZ?

The Supreme Court decided not to hear a case challenging a school's policy to use restrooms that match their gender identity, so what does this mean for Arizona? 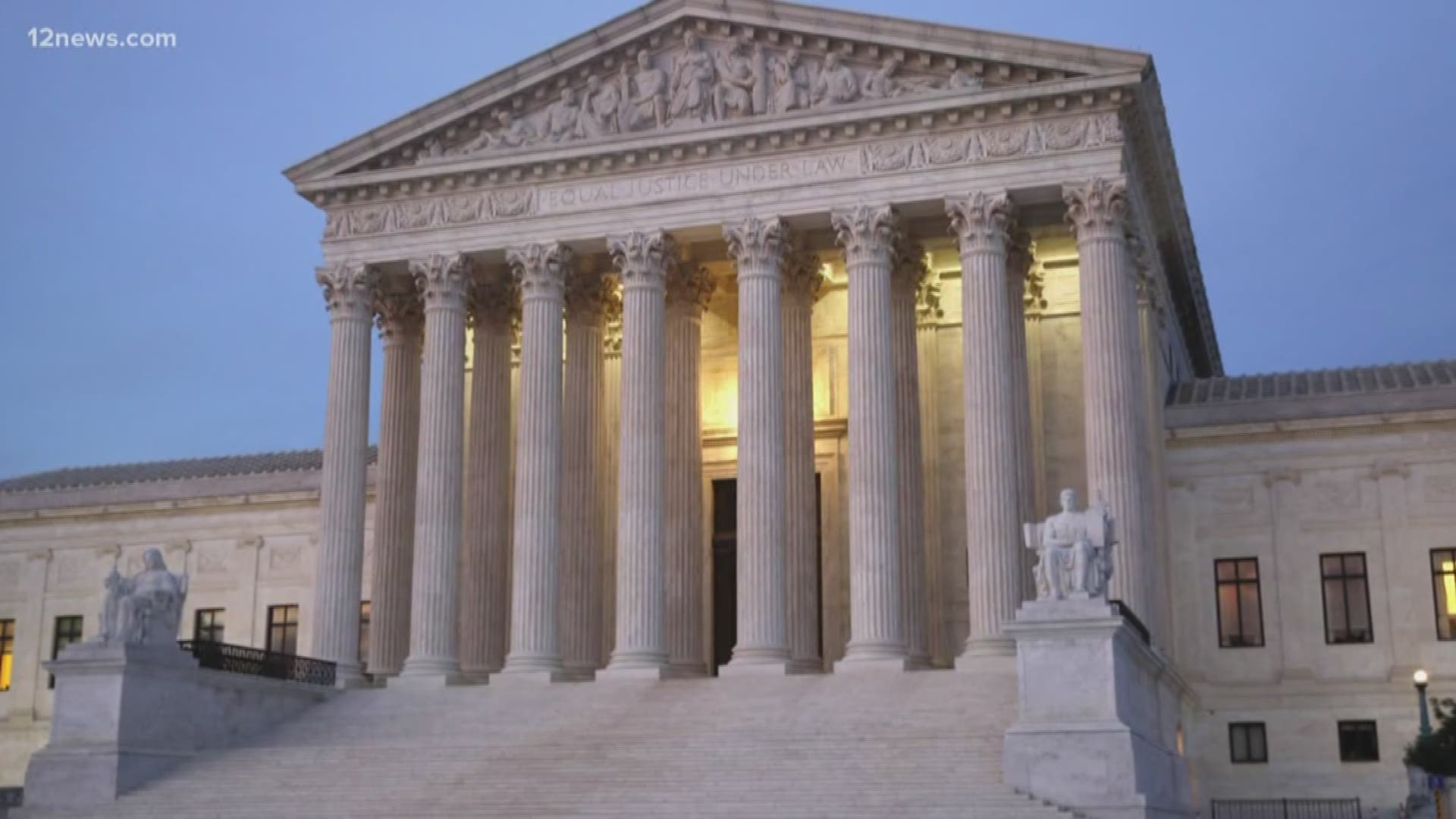 PHOENIX — The U.S. Supreme Court says it will not hear a challenge to a Pennsylvania school district’s policy that allows students to use bathrooms and locker rooms that match their gender identity. As a result, the policy will now stay in place.

“We think it’s great news for all students in the state of Pennsylvania,” said Angela Hughey, president and co-founder of ONE Community, a statewide coalition of LGBT-inclusive organizations and individuals. “Unfortunately, there is no direct impact to the people in Arizona.”

With no state law that tackles the debate between gender identity, biology and facilities in school, there is a lack of clear guidelines.

“You want to make sure every student has equal opportunity to thrive," Hughey said.

Bursch is part of the legal team challenging the policy in court.

He said policies like the one in Pennsylvania hurt students by allowing a person who was born female to be in the boys' locker room.

“A misguided attempt to help someone at the expense of other people,” he said.

Bursch said in this particular case, a boy in gym class was changing when he saw a transgender student changing behind him. From that point, he refused to change in the locker room. As a result, his grades suffered and he eventually transferred schools.

"I think the court of appeals opinion will live on in infamy because the judges in the case say the man who says he’s a woman is actually a woman," Bursch said. “We can find compromises that work for everyone, that simply violating everyone’s privacy is not the way to do that.”

For LGBT rights advocates like Hughey, the fears against these types of policies are misguided. She pointed out there is no evidence these policies lead to more violence in bathrooms and said kids deserve to not feel separated, regardless of which gender they identify with.

“The reality is that people should have the ability to live and play authentically in this great state," she said.

According to the state superintendent’s office, it is up for each school district to decide its policy on this issue.