All six justices suggested they would throw out an appellate ruling that struck down the restrictions as racially discriminatory.

Credit: AP
FILE - In this Nov. 14., 2020, file photo supporters of President Donald Trump attend pro-Trump marches outside the Supreme Court Building in Washington. The Supreme Court is hearing arguments over whether the Trump administration can exclude people in the country illegally from the count used for divvying up congressional seats. (AP Photo/Jacquelyn Martin, File)
Author: Associated Press
Published: 11:10 AM MST March 2, 2021

WASHINGTON — The Supreme Court appears ready to uphold voting restrictions in Arizona in a key case that could make it harder to challenge a raft of other voting measures Republicans have proposed following last year’s elections.

All six conservative justices, appointed by Republican presidents, suggested Tuesday they would throw out an appellate ruling that struck down the restrictions as racially discriminatory under the landmark Voting Rights Act.

The three liberal members of the courts, appointed by Democrats, were more sympathetic to the challengers.

Less clear is what standard the court might set for how to prove discrimination under the law, first enacted in 1965.

FROM "SUNDAY SQUARE OFF": 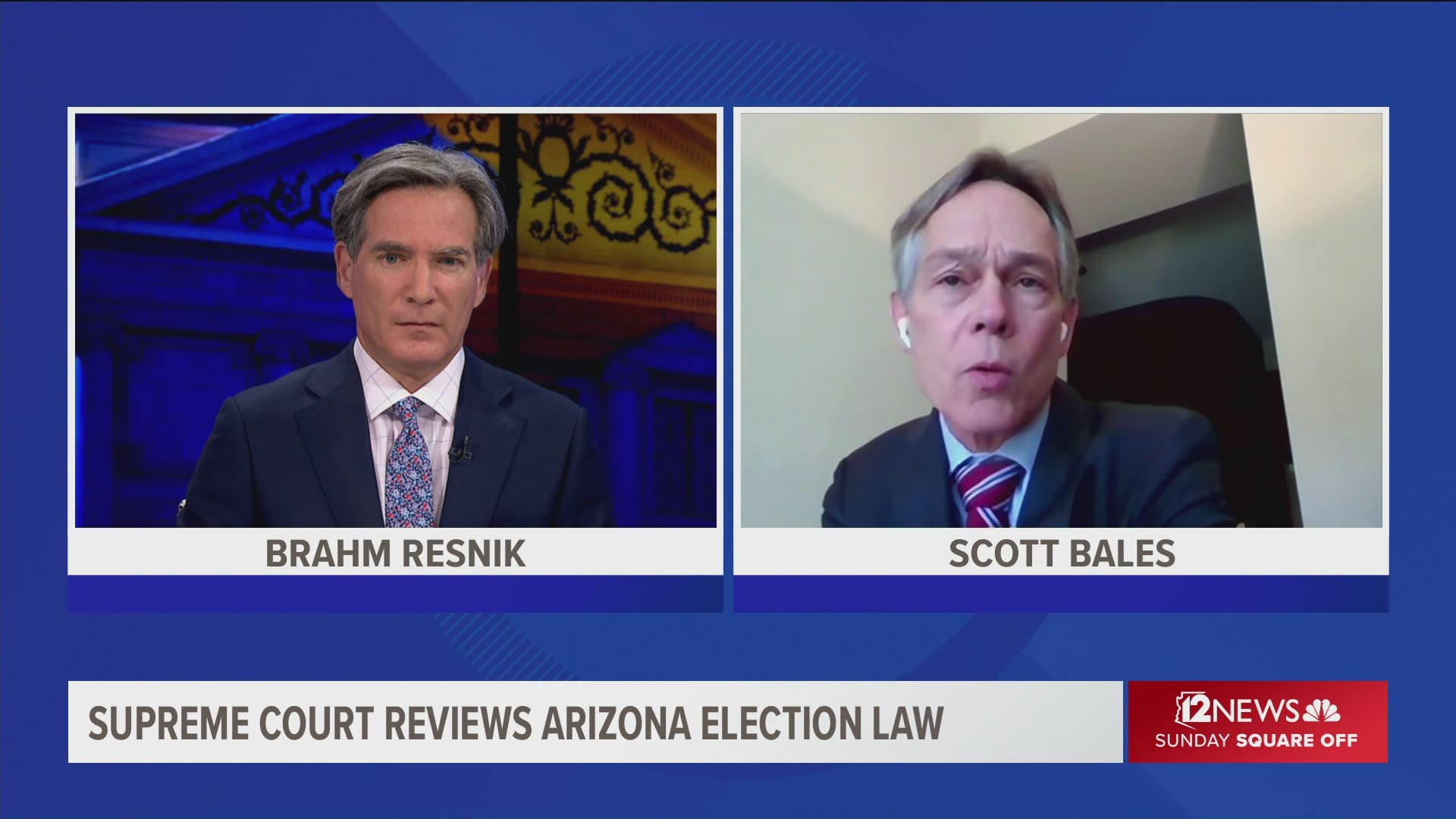