Voting flash points: Expert reveals where election results could be delayed on Nov. 3 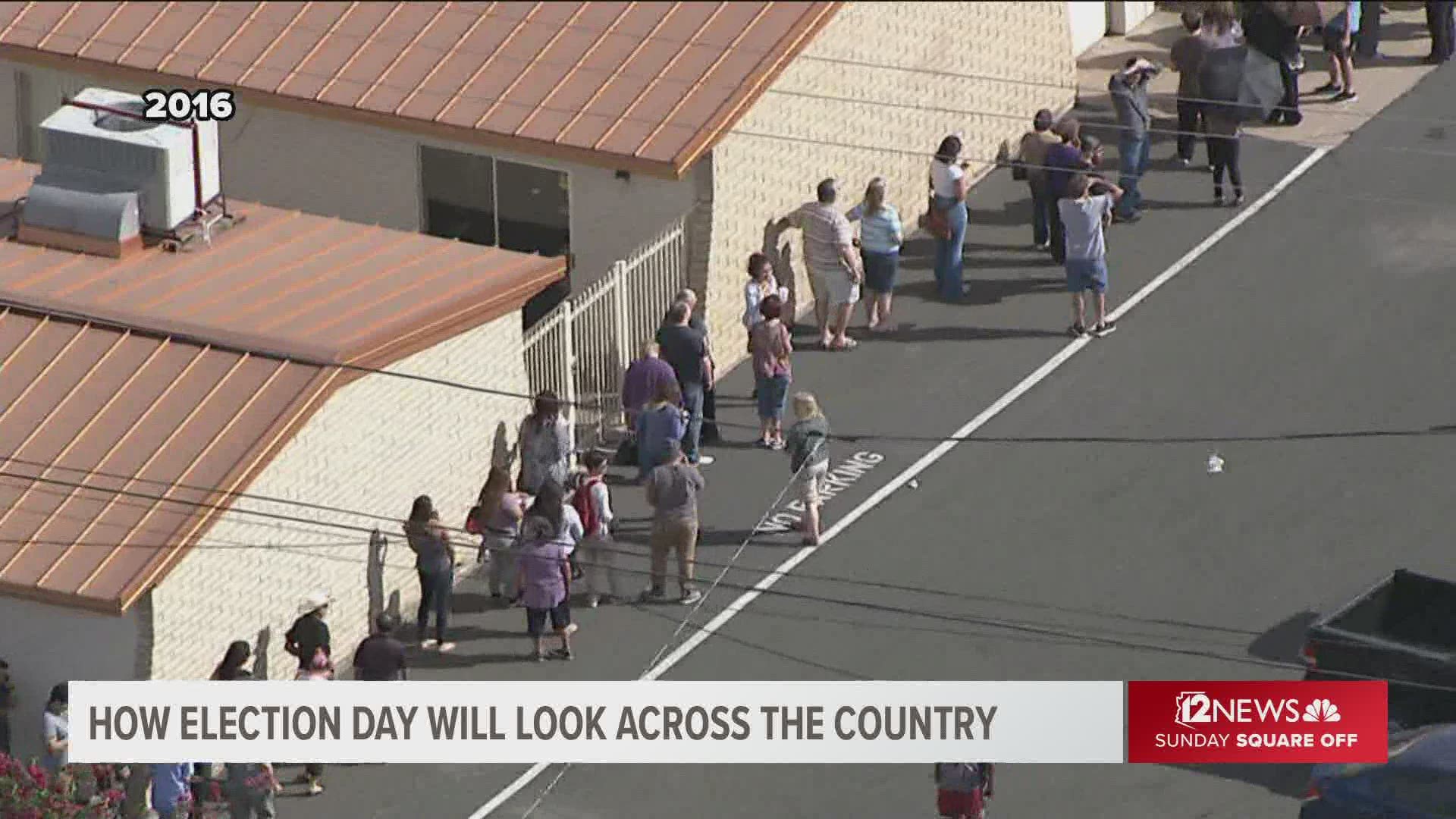 Tammy Patrick, a former Maricopa County elections official who is now a senior elections adviser at the Washington, D.C.-based Democracy Fund, says the swing states of Wisconsin, Michigan and Pennsylvania could be slow to report results because they don’t start counting ballots until Election Day.

Patrick also discusses President Donald Trump’s potential impact on elections officials and on the vote itself.

Also on “Square Off”:

- Democrat Dr. Hiral Tipirneni hopes to take advantage of Republican Congressman David Schweikert's ethics scandal, which has out his  GOP seat in the Northeast Valley in play. Tipirneni explains how she’ll appeal to Republican voters.

- Former Republican National Committee chair Michael Steele, now a senior adviser to the Lincoln Project, which opposes President Trump, discusses the impact of Cindy McCain's endorsement of Joe Biden, whether any Republicans in Congress would stand in Trump's way if he rejected the election results, and much more.

For this election season, we're adding a special 12:30 p.m. Friday “Sunday Square Off” broadcast on 12 News.