The inside story of Paul Petersen’s adoption assembly line

Documents show contacts with clients and use of taxpayer dollars. We're taking a deeper look at Paul Petersen's process. 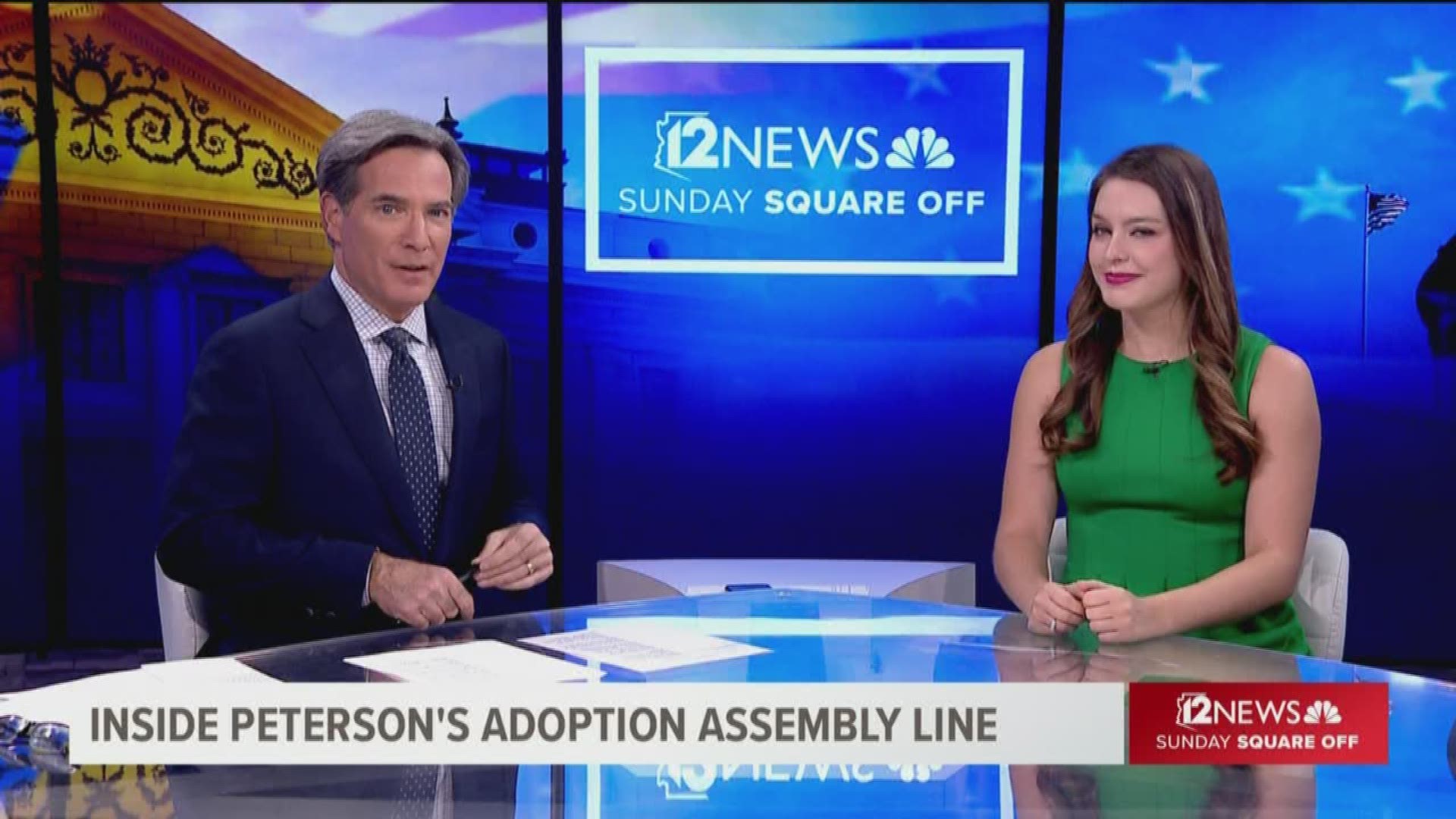 PHOENIX — Documents obtained by the Arizona Republic give us the first inside look at how Maricopa County Assessor Paul Petersen built an adoption assembly line that relied on pregnant Marshallese women to deliver babies in the U.S.

On this weekend’s “Sunday Square Off,” Republic reporter Jessica Boehm describes how the business worked and how Petersen stuck taxpayers with the bill, without ever hiding that fact.

Petersen is now suspended from his job as he fights five dozen felony charges in three states. He has pleaded not guilty to charges in Arizona and Arkansas; he’s scheduled to enter a plea to charges in Utah later this week. 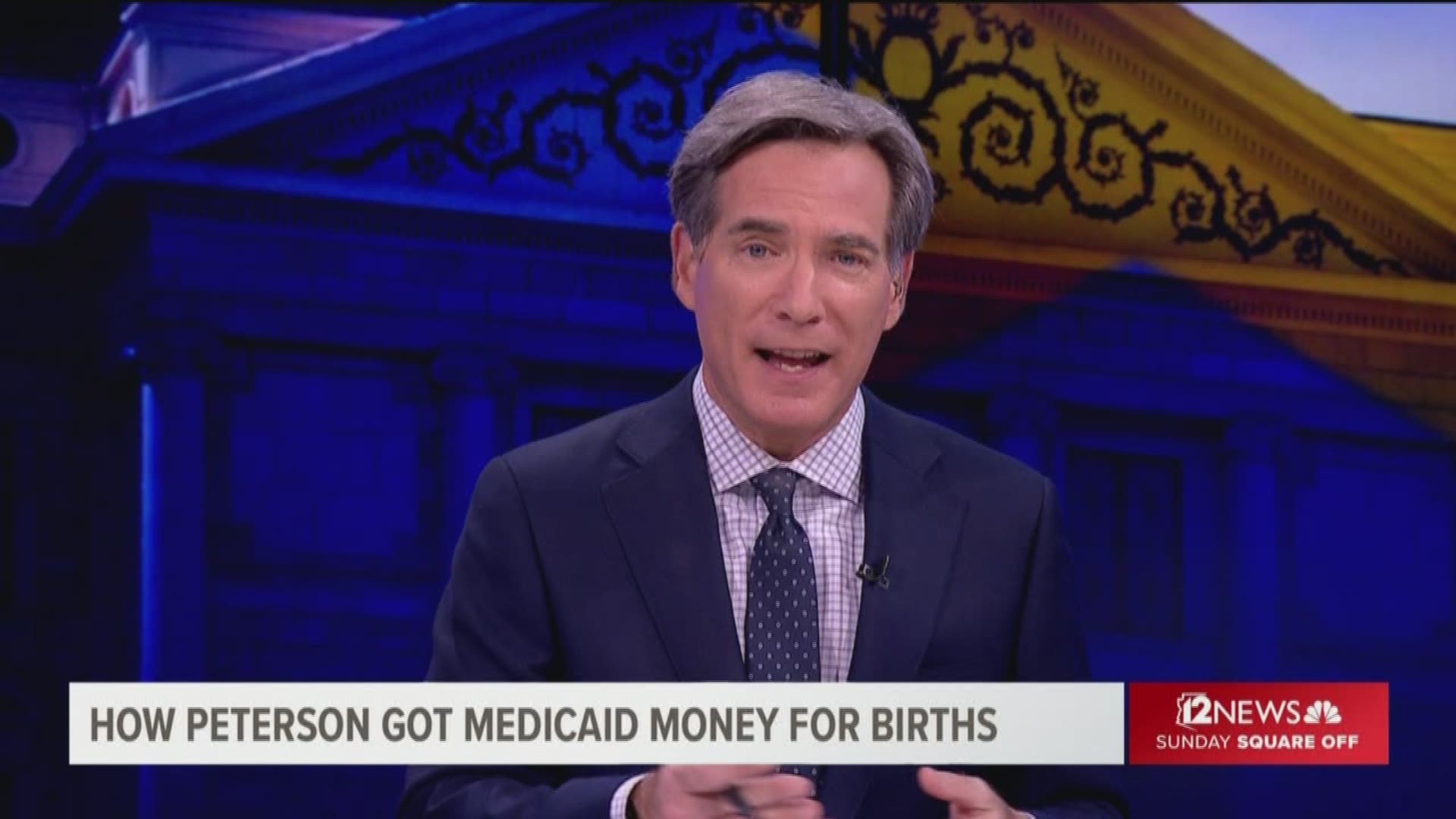 Also on “Square Off,” our “Left/Right” debate takes on the top political stories of the week.

Our guests are Roy Herrera, an election law attorney for Democratic candidates and former staffer on Capitol Hill, and Nathan Sproul, a Republican consultant at Lincoln Strategy Group and a former executive director of the state Republican Party.

Is less democracy more?: Why Arizona GOP chair Kelli Ward believes the way to keep the state Republican is with a little less democracy. History isn’t on her side.

Landslide buries ‘sanctuary city’: Why Democratic Tucson shot down the idea of declaring itself a “sanctuary city,” and why the idea could come back.